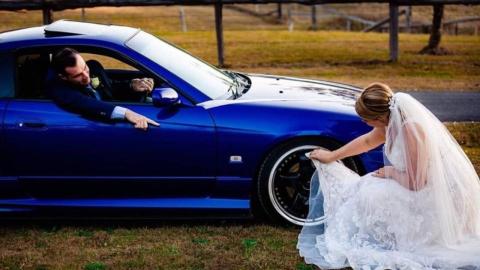 An image of a woman cleaning her husband's car with her wedding dress has been harshly criticised, many stating that the bride has 'no self respect'.

When it comes to wedding shoots, it's getting harder and harder to come up with an exciting and creative concept. After all, everyone usually wears the same outfits on the backgrounds of a church or garden, admittedly it gets old.

One couple came up with a rather questionable photo in an effort to crack a joke, but after the image reached Reddit the newlyweds were faced with some harsh criticism.

Another day of internet outrage

The image, cleverly captioned 'hmmm' was posted to the forum site and quickly became popular after it left users completely outraged.

The photo in question depicts the husband leaning out the window of a car and pointing at what can only be assumed was a dirty spot on the while the bride knelt down and cleaned the area with her wedding dress.

The photo was uploaded to r/weddingshaming by a user known as u/Bapho-metric, where it attracted a lot of harsh comments on the sexist nature of the image. One viewer commented:

Quite sad really. One day she might have a daughter who will see this photo.

Sexist and need to humiliate a woman. Makes me sad.

Much ado about nothing

Amongst the many disapproving viewers, some have defended the couple stating that they could potentially both be car fanatics making a joke or even participating in a 'trash the dress' shoot:

Car girl here. I have a photo of me doing this in my uni graduation robe and I'll do the same at the wedding.

If they're both car people then there is no harm in this pic, it is just a bit of fun for photos.

However, despite comments on sexism, self-respect, divorce and awful wedding trends all the commenters seemed to agree on one very important matter... nothing is worse than dating a car guy. 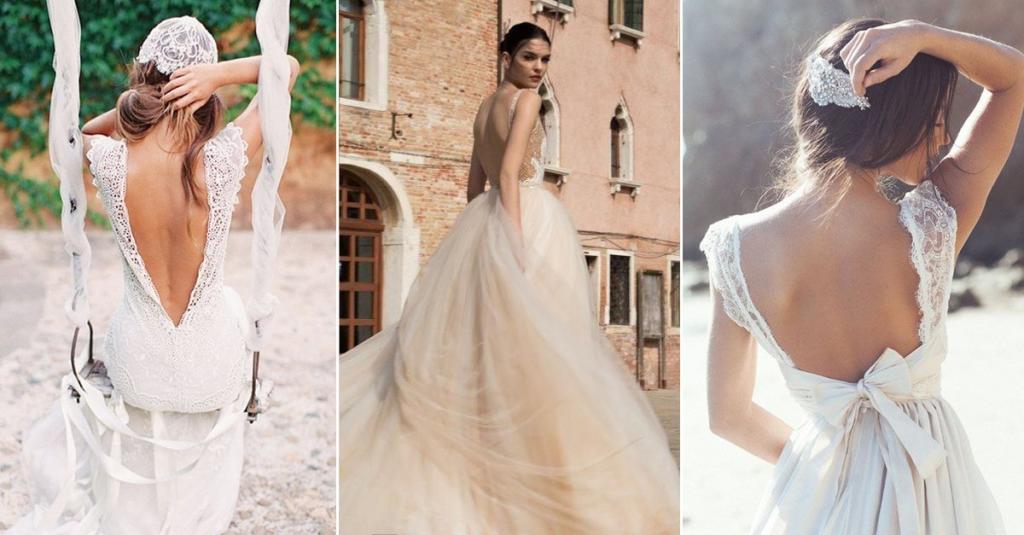 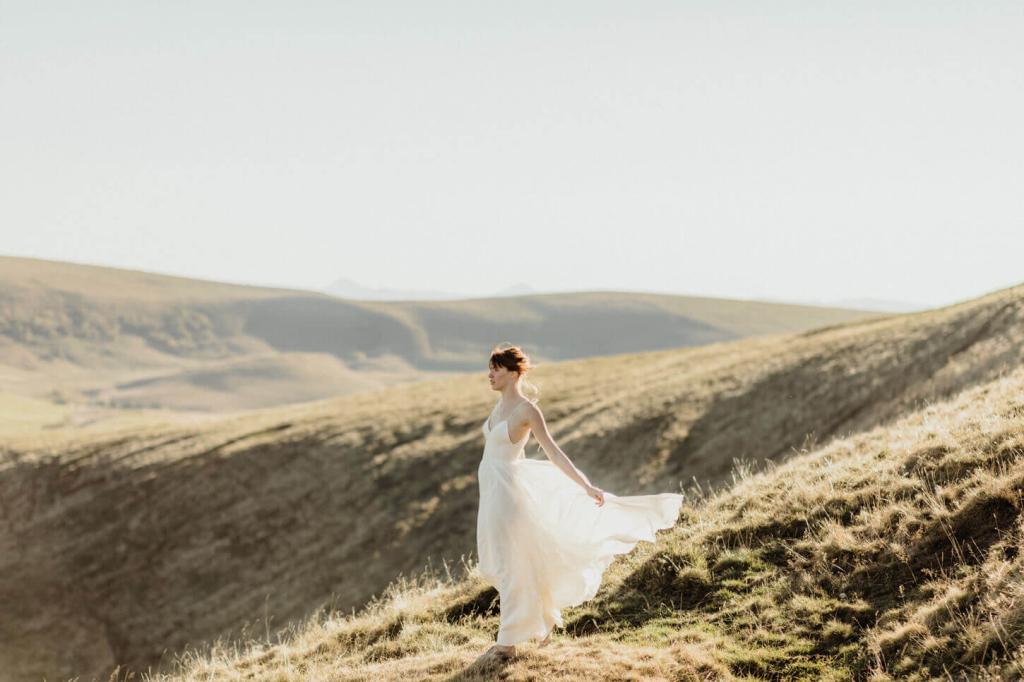 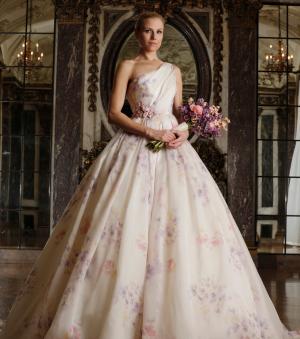 The Perfect Wedding Dress And Accessories 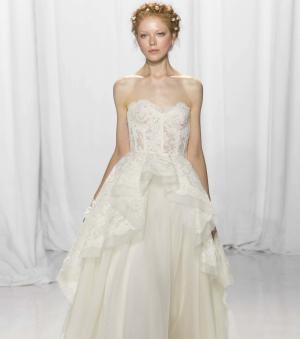 Most Beautiful Lace Wedding Dresses And The Best Accessories 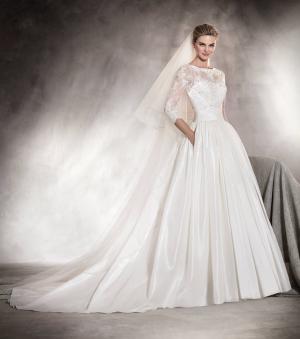 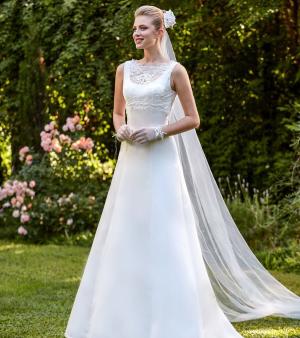 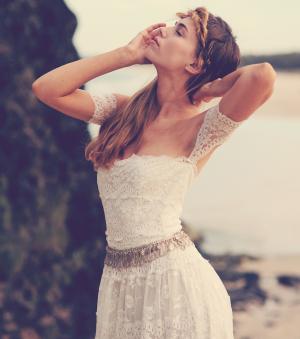 Lace Wedding Dresses: All The Trends

Evening Dresses To Wear To A Wedding 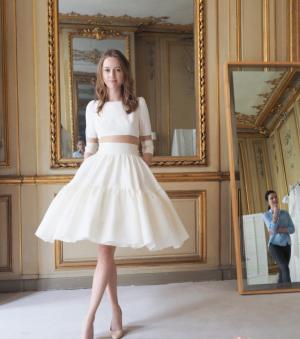 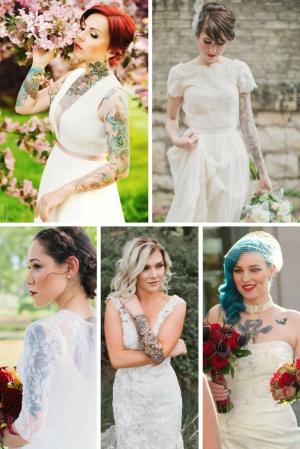 Brides With Tattoos: 10 Women Who Showed Off Their Tattoos With Their Wedding...
Read also
No connection
Check your settings