This American woman weighed 47 stone when she underwent a gastric operation and a year later, her transformation is so truly incredible that even the doctor himself couldn’t believe it!

Amber Rachdi, a 24-year-old American from Oregon had an obesity problem that she became famous for on the TV show My 600lb Life. She used to consume four to five huge meals every day and was really unhappy… until she got this life-changing gastric operation!

The doctor agreed to operate on her and in just a year, her weight plummeted by 10 stone. Her figure is completely unrecognizable and the doctor himself could not believe his eyes. But that was only the beginning after Amber dropped 18 stone she was able to have her excess fat removed.

Beautiful and smiling, the American now has healthy eating habits and even goes to a therapist in order to manage the stress linked to her weight loss.

She swapped fast food for home-cooked meals with plenty of fruit and veg and stopped drinking sugary fizzy drinks in favour of water.

She also went from doing no exercise whatsoever to walking 10,000 steps a day without fail and eventually joining a gym - working out with a personal trainer.

Today, the young blonde woman is followed by more than 94,000 people on her Instagram account. She has become a real role model for those who, like her, have faced problems with their weight. She goes on to prove that there is no quick and easy fix, just good healthy habits.

Take a look at the video above to see Amber's transformation for yourself! 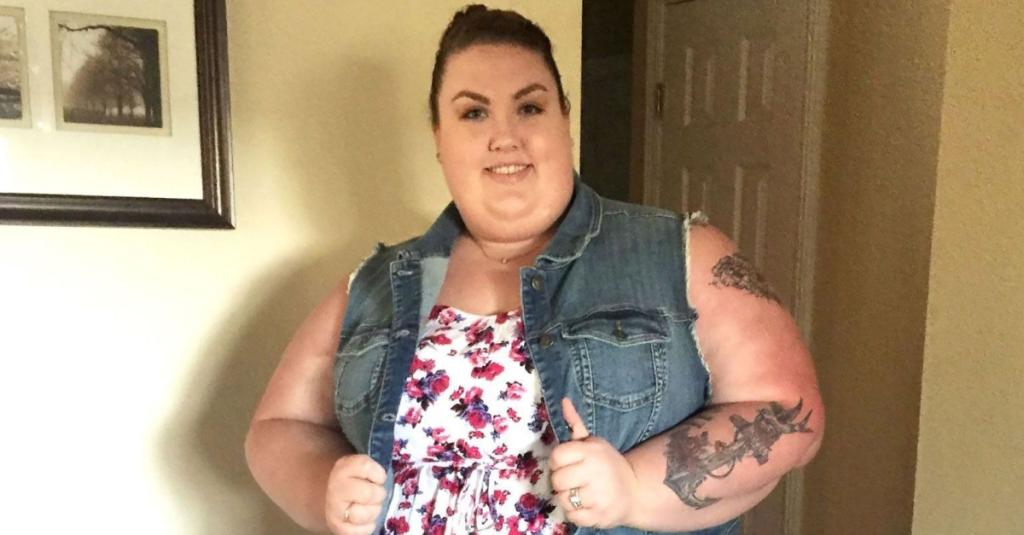 This Woman Completely Transformed When She Lost Over 160lbs