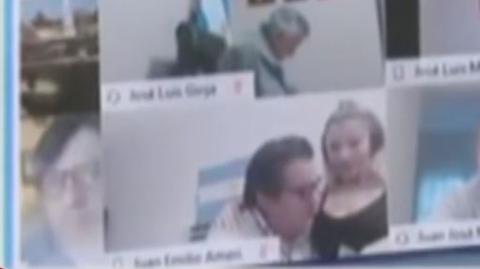 During a video conference call, an Argentinian legislator, married and father of three, was caught in an odd and risky situation with his girlfriend and the footage has gone viral.

Juan Emilio Ameri has resigned his seat at the Argentinian Parlement after being suspended on September 24 for his shocking behaviour during a virtual online parliamentary session. The lawmaker was filmed pulling down the shirt of his presumed partner and kissing one of her breasts on camera, leaving fellow colleagues astonished. The President of the Chamber of Deputies, Sergio Massa, immediately interrupted the online conference. Moments after the incident, a unanimous vote suspended Ameri.

Before the final ruling by the parliamentary commission, Ameri decided to step down and resign. This video echoes another sordid incident when Ameri first became MP last December. The 47-year-old man was accused of sexual harassment on a teenager. Juan Emilio is married but separated from his wife Alejandra Escudero, the woman on the footage is Ameri's girlfriend and 'political advisor' Celeste Burgos.

While the depute tried to first minimise the situation by claiming he didn't know the camera was on when the video was taken, he then publically apologised and said that he and his girlfriend were 'really suffering' from the situation and both are really 'ashamed:'

My partner and I are really suffering because of this. I'm very ashamed about what happened and I'm very sorry. The internet connection in the area where I'm based is very bad. My partner was coming out of the bathroom when I thought the connection had gone. Ten days ago she had breast enlargement and I asked her about her silicone implants. I asked her if I could give her a kiss and I kissed her on the boobs. That was it.

President of Parliament Massa opened up about the incident:

During the online sessions that have been taking place, a situation occurred that is totally at odds with the normal decorum of this House. We have experienced situations over the past few months in which an MP fell asleep during one remote session but this is an incident that goes well beyond the normal House rules.

Looks like some of us still don't know the codes of working at home... 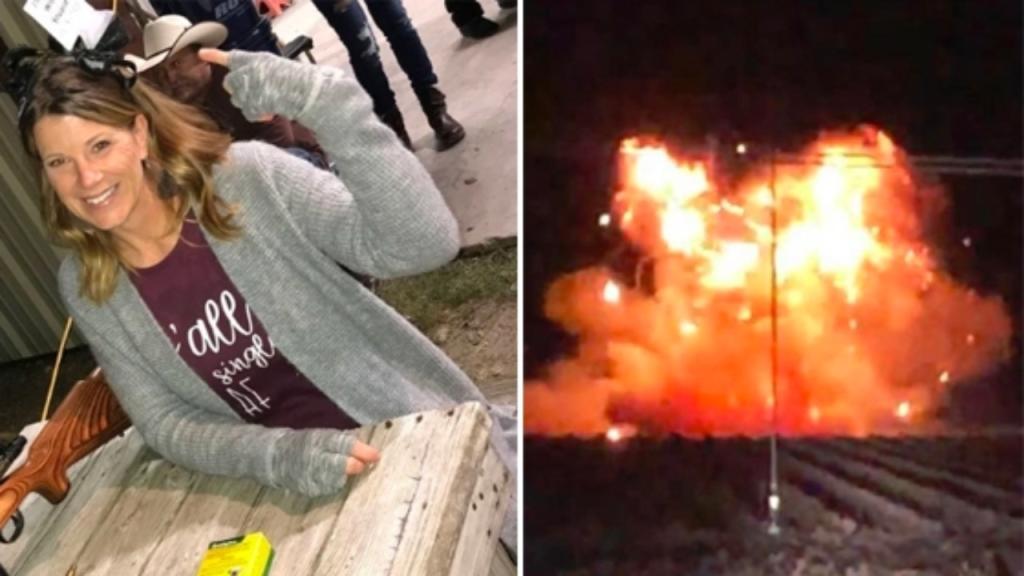 A woman celebrated her divorce with explosives 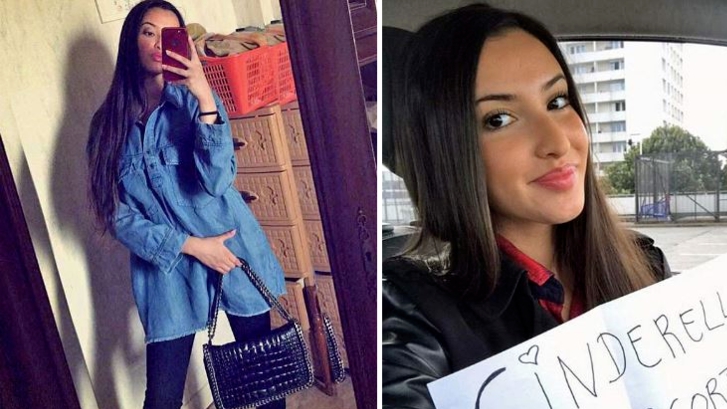 Meet The Woman Who Traded Her Virginity For A Massive Payday