This theory is baffling the internet: the oldest member of the human race, Jeanne Calment, could have stolen the identity of her mother, and might have actually died at 99 years old instead of 122. A theory completely denied however by French researchers.

Could Jeanne Calment, the French woman who is considered the oldest member of the human race, have lied about her age? This is the theory proposed by Yuri Deigin, a Russian genealogy enthusiast.

According to him, the actual Jeanne Calment could have died in the 1930s and the woman we actually believe to be the oldest woman alive is her daughter, a woman called Yvonne. The theory states that she stole the identity of her mother – the real Jeanne Calment – so that when she died, she wouldn’t have to pay taxes on the estate.

With the help of photos and documents, Yuri Deigin claims that when she died in 1997, Jeanne Calment wasn’t 122 years old, but 99, and so wasn’t the same Jeanne Calment. It is his understanding that, thanks to photographs he obtained, the nose and ears of the oldest human alive were different at the beginning and the end of her life. He is also questioning the death of Jeanne Calment’s daughter, Yvonne, who was officially dead at the age of 36 years old, since the death certificate only has one witness testimony. According to this Russian genealogy enthusiast’s theory, Jeanne Calment might have actually taken her last breath that day and her daughter, Yvonne, who was still alive, assumed her identity.

This theory is however strongly denied by Jean-Marie Robine, the director of research at the National Institute For Health And Medical Research (Inserm), who co-validated the record for the oldest member of the human race.

‘No one has ever done so much to prove a person’s age,’ he told Le Parisien, a French newspaper on 30th December.

‘We had information that only she could have known, such as the name of her maths teachers or the housekeepers in her building at the time […] her daughter couldn’t have known that.’

And to push this argument even further: ‘Can you imagine how many people would have lied? Overnight, Fernand Calment [Jeanne’s husband] would have passed his daughter off for his wife and everyone would have kept quiet? It’s staggering,’ continued the researcher in Le Parisien. 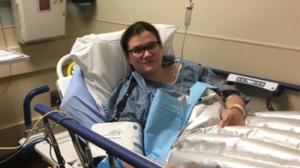 Whether they believe it or not, this theory definitely was really attracting the interest of the internet over the last weekend of 2018.

Take a look at the video above for more on this controversial conspiracy theory! 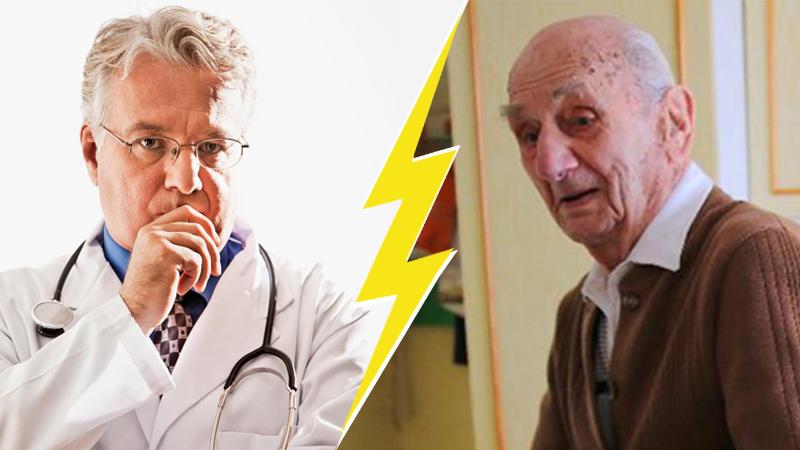 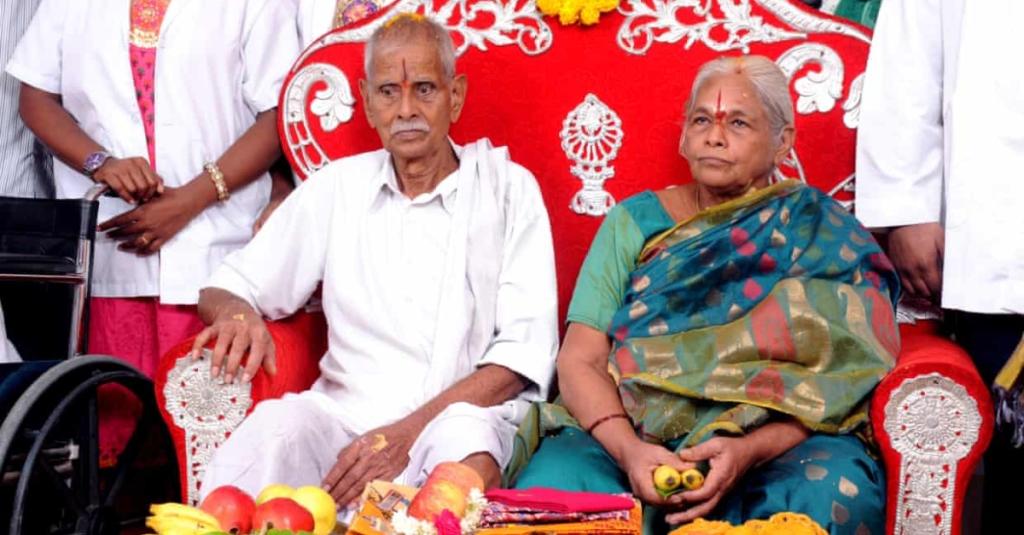 The Oldest Mother In The World Has Given Birth, Find Out How Old She Is! (VIDEO)