Riona O’Connor, a 38-year-old writer and comedian from Ireland, uploaded a photo which showed her breastfeeding her 4-year-old son and as a result, has received a mountain of criticism on social media.

Breastfeeding is a topic that, whilst paediatricians consider it very normal and some people are completely in favour of it, others believe that feeding your baby from a bottle isn’t actually much different from breastfeeding. Nothing new there, but what age should you stop breastfeeding your child?

Riona O’Connor uploaded a photo of her with her son on his fourth birthday, but never expected the wave of criticism and negative comments that she received soon afterwards.

Riona is a multiplatform mother. She is a voiceover actress and also works as a full-time stand-up comedian. But the happiest part of her life is her little boys who she continues to breastfeed, even today.

When she uploaded a photo with her son in her arms to Facebook, she explained that she was paying tribute to her own body for allowing her to continue providing milk for and feeding her child even four years after giving birth.

But is it a good thing to prolong breastfeeding like this? There are mothers that clearly don’t agree with Riona’s decision and decided to make their opinions heard. Nevertheless, she has also received positive messages and comments from other mothers who, like her, still breastfeed their children.

Check out the video above to see some of the offensive comments that Riona received. 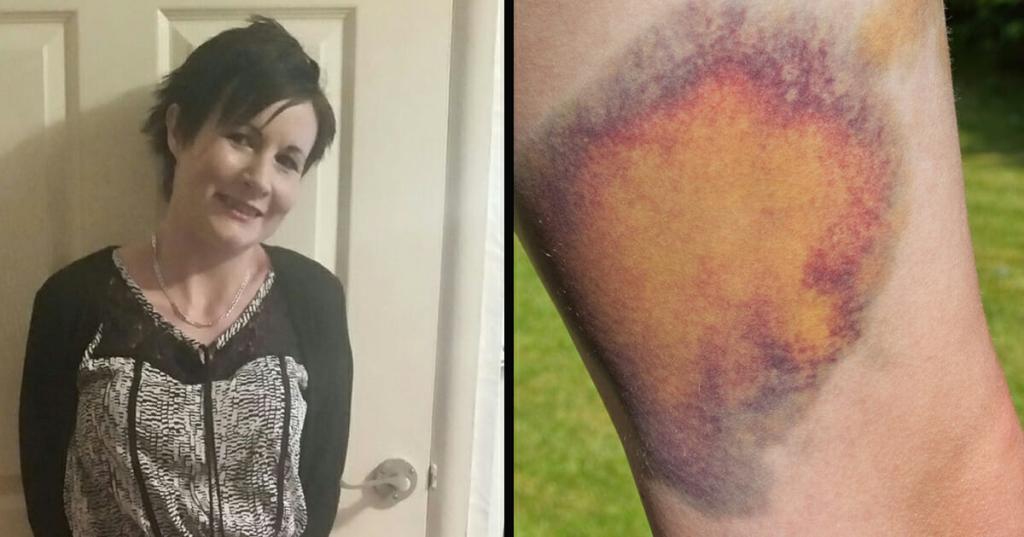 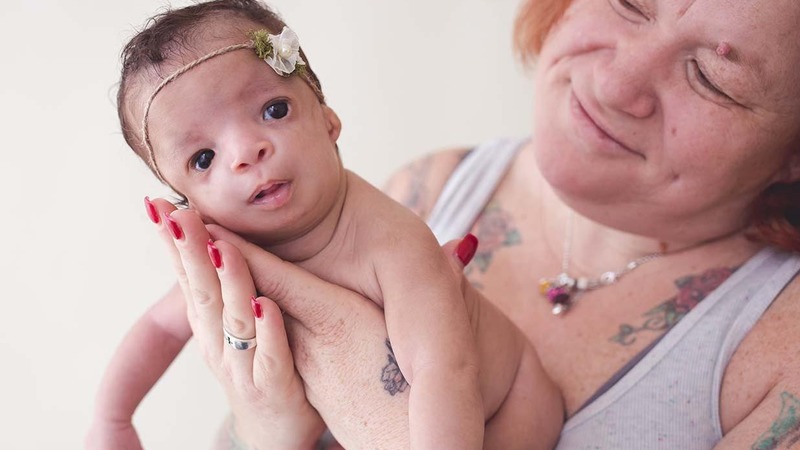