EastEnders actress Jessie Wallace, who plays fan favourite character Kat Slater, has reportedly been suspended for two months by the BBC following an ‘incident’ on-set. Jessie’s character will have to be written out of the soap in a last-minute plot in order to explain her on-screen absence to viewers.

Whilst there’s certainly no shortage of drama in Albert Square, it seems that there’s even more going on behind the scenes at Elstree Studios at the moment, as it’s been reported that actress Jessie Wallace has been suspended from her role as Kat Slater for two months following an ‘incident’ on set.

According to an insider source who spoke to The Daily Star: ‘Bosses were left with no choice but to discipline her. Scriptwriters are currently coming up with a storyline to explain Kat’s temporary exit from Walford.’ A source speaking to The Sun suggested that the ‘incident’ was related to Jessie ‘seeming drunk’ during filming.

Jessie was previously kicked out of the 2018 British Soap Awards for ‘drunken behaviour’. This new setback for Jessie also comes just weeks after her split from boyfriend of two years Paul Keepin. Both Jessie’s and EastEnders’ spokespeople have declined to comment on the news of her suspension.

Whilst Jessie’s two-month break will be effective immediately, viewers will continue to see her on screens throughout February as the soap is filmed several weeks in advance. A source confirmed that Jessie had already filmed Kat’s key scenes for EastEnders’ big 35th anniversary week, meaning that those storylines won’t be disrupted.

Bosses are reportedly hoping that the two-month break away from the soap will give Jessie the time she needs to ‘sort herself out’ before returning to her iconic role as Kat Slater. Since making her EastEnders debut back in 2000, Jessie has played Kat for almost twenty years, with two breaks between 2005-2010 and 2016-2018. 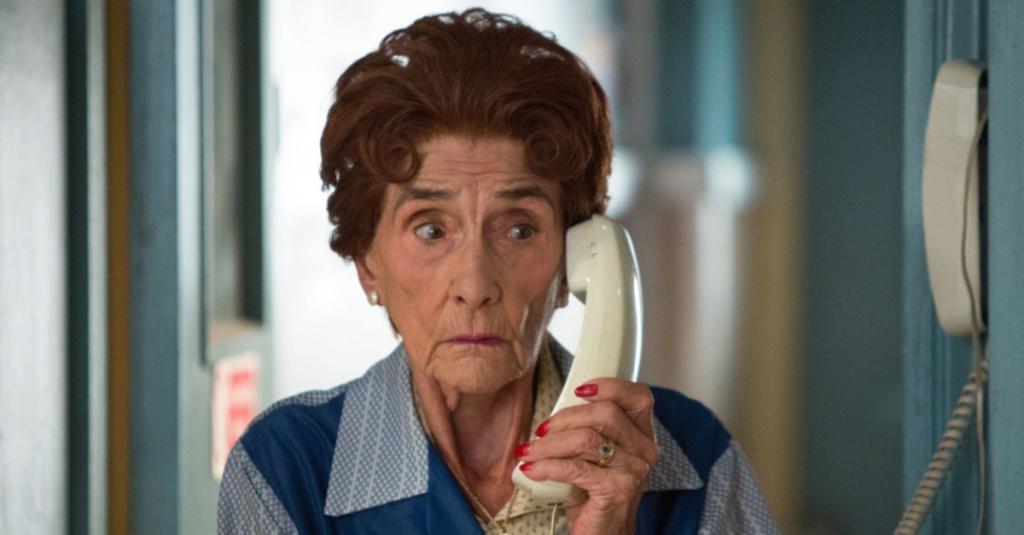 Could We Be About To Lose This Iconic EastEnders Character? 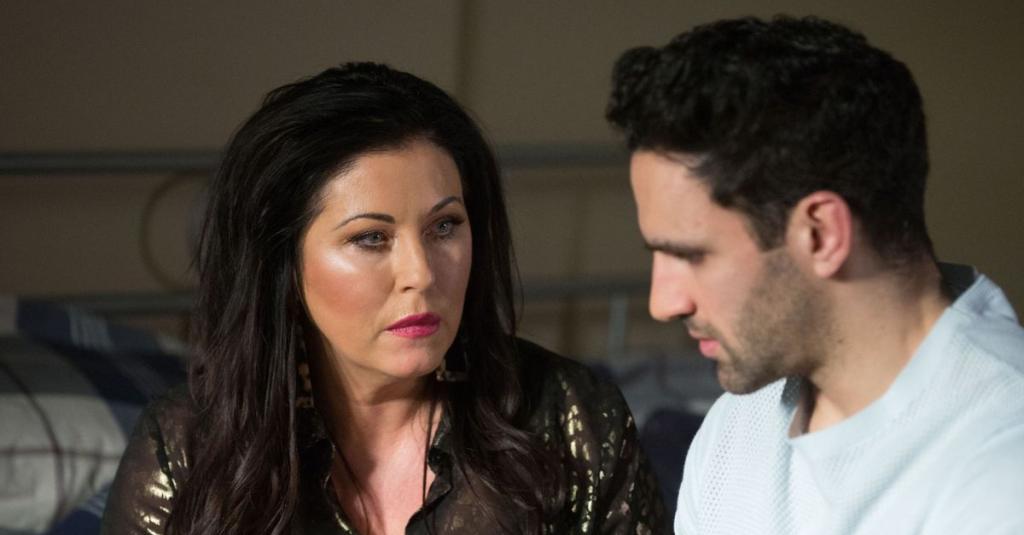