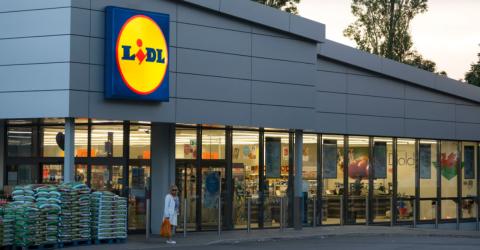 Lidl was one step ahead of the game this Black Friday when they put one of their best sellers on sale for an amazing price. The new version of their kitchen robot is said to be the cheapest on the market and ‘five times cheaper than its closest rival’.

Just before Black Friday and to compete with their main competitor, Lidl announced that they would be putting their famous kitchen robot, the Silver Crest Monsieur Cuisine Édition Plus, on sale, and which also comes with several improvements on the previous model.

The chain store announced that this kitchen robot would be the cheapest on the market and ‘five times cheaper than its closest rival’. That really is a bargain that you shouldn’t pass up, so keep reading to find out how and when you can get your hands on one.

‘The cheap Thermomix’ comes with kitchen scales included and a reverse setting for kneading dough and stirring soups and stews. This also increases the number of dishes you can prepare with the appliance from 160 to around 200. And some of these improvements are definitely enough to put it in a similar category to that of its rival, the Thermomix TM5.

After Lidl released this announcement, they claim to have received an incredible surge in sales and found themselves out of stock in ‘record time’. And judging by what happened with the previous version of this kitchen appliance, there is no doubt in our minds that they will have had just as much, maybe even more success this time around.

Lidl put their famous kitchen robot on sale on 23rd November on their online shop and sent around 30 appliances to their physical stores. And if they were just as successful as last time, we bet there wasn’t a single one left on their internet store within 48 hours, so if you’re interested, we suggest you head over to their website as quick as you can and see if they have any left.

But the best part of this deal was without a doubt the price, since Lidl stated that it would be the cheapest on the market. If you want to find out more about this appliance and the price, don’t forget to check out the video above. 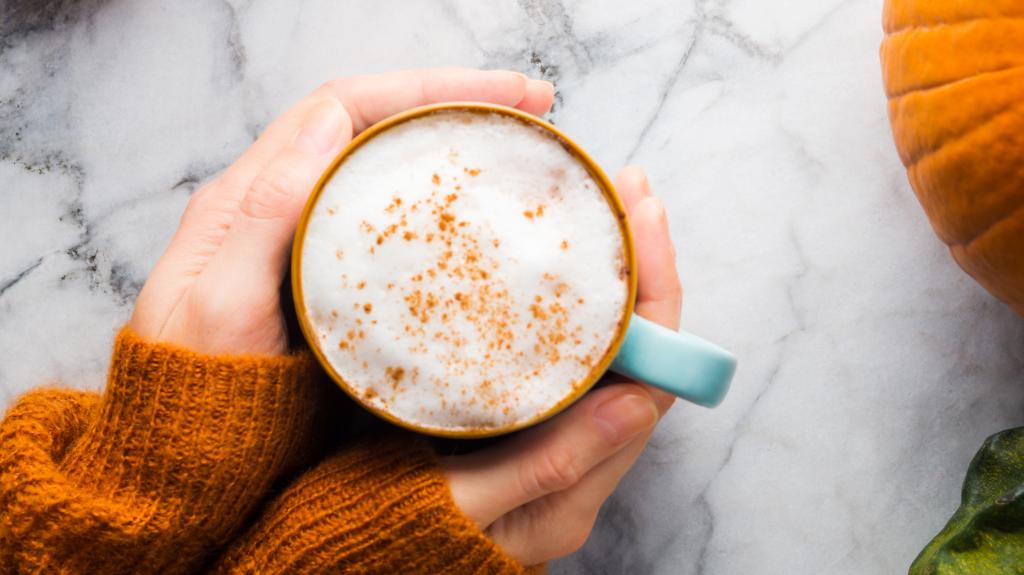 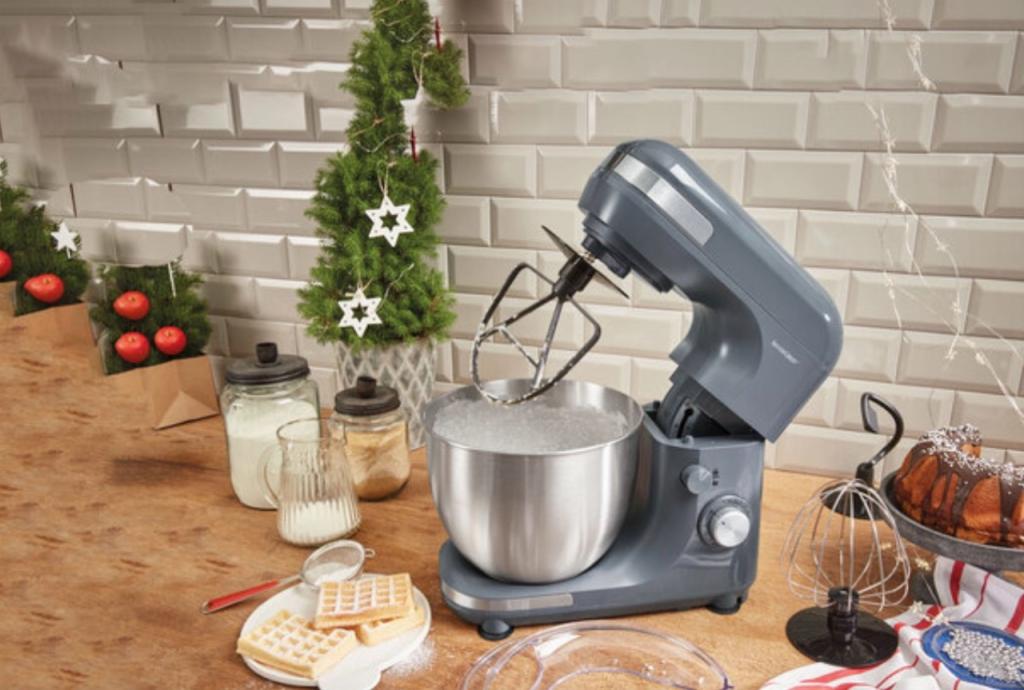 Lidl are selling an alternative to KitchenAid mixers for under £50