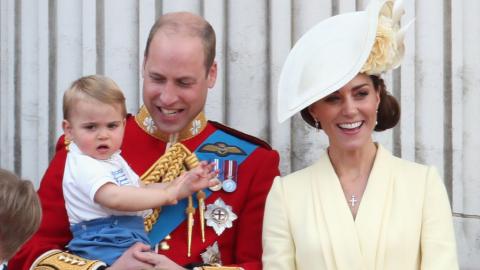 During a speech given during his visit to the ‘Albert Kennedy Trust’ association, the Duke of Cambridge took a stand on the subject of homosexuality. This is his inspiring message. Check out the video to find out more!

On Thursday, June 26th, Prince William visited the ‘Albert Kennedy Trust,’ an association that supports the LGBTQ+ community. During his visit, the future King of England gave a very moving speech in which he spoke of his position in relation to his own children: ‘I would support my children if they were gay.’

The BBC reports that if Prince George, Princess Charlotte and Prince Louis were homosexual, the Duke of Cambridge would still be concerned. Not about his own expectations but rather those of those around him. He explains: ‘I would like to live in a world where it is normal and not problematic, but in my family position in particular, it makes me a little nervous.’ Before continuing: ‘As a parent, I am concerned about this. All these obstacles, these hateful words, persecution, discrimination, it disturbs me.’

Through this speech, he delivers a strong message of tolerance towards the entire LGBTQ+ community: ‘It is up to all of us to try to correct this, and to ensure that these attacks do not happen again.’

This is not the first time that Charles and Diana's eldest son has spoken out on this subject. In 2016, Kate Middleton's husband posed on the cover of the gay magazine ‘Attitude’ and at the time delivered a strong commitment and the desire for a more egalitarian society. 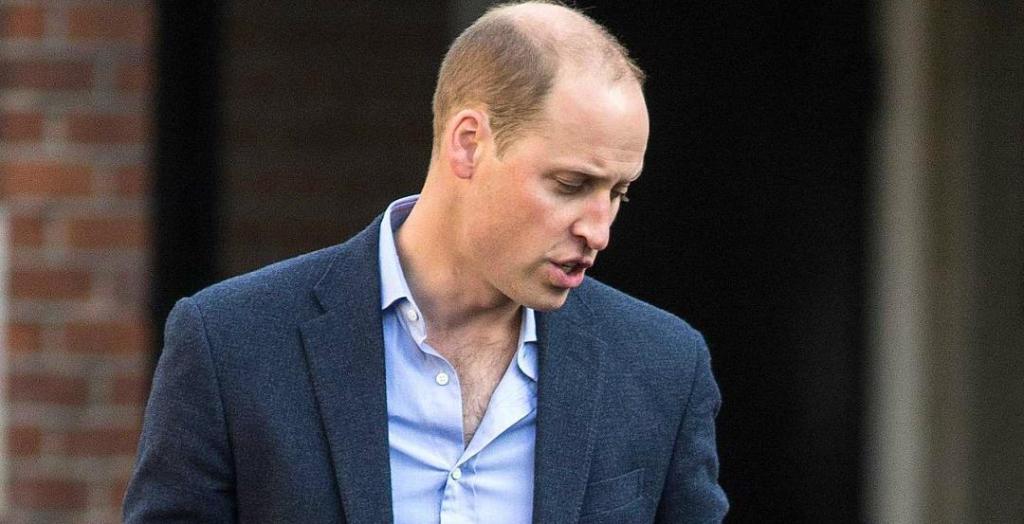