Her Majesty The Queen has released a statement on the future of Prince Harry and his wife Meghan Markle following their shock Instagram revelation last week that they plan to ‘step back’ from their roles as senior royals. The Queen’s statement comes following so-called ‘crisis talks’ at Sandringham on Monday. 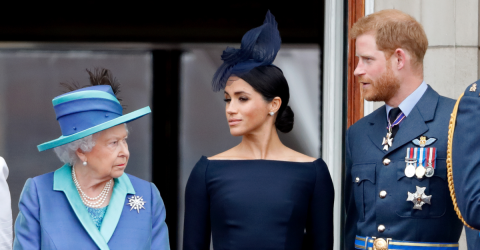 The Queen has broken her silence on the controversy surrounding Prince Harry and Meghan Markle’s shock statement earlier this week. Queen Elizabeth met with her son and grandsons Princes Charles, William and Harry at Sandringham yesterday and has described their talks as ‘constructive discussions’.

In an official statement she said: ‘My family and I are entirely supportive of Harry and Meghan’s desire to create a new life as a young family. Although we would have preferred them to remain full-time working Members of the Royal Family, we respect and understand their wish to live a more independent life as a family while remaining a valued part of my family.’

In an unusual move, Her Majesty went on to refer to the Duke and Duchess of Sussex by their first names, leading many to speculate that the Queen’s grandson and his wife may be about to lose their official titles, although this has not been confirmed. Some commentators have noted on the ‘warmth’ of the statement – perhaps in an attempt to put to bed rumours of ill will between the Sussexes and the rest of the Royals.

The statement, published on the Royal Family’s official website said: ‘Harry and Meghan have made clear that they do not want to be reliant on public funds in their new lives. It has therefore been agreed that there will be a period of transition in which the Sussexes will spend time in Canada and the UK.’

The Queen rounded off her statement by showing her clear desire to wrap up this latest drama quickly, affirming: ‘These are complex matters for my family to resolve, and there is some more work to be done, but I have asked for final decisions to be reached in the coming days.’ 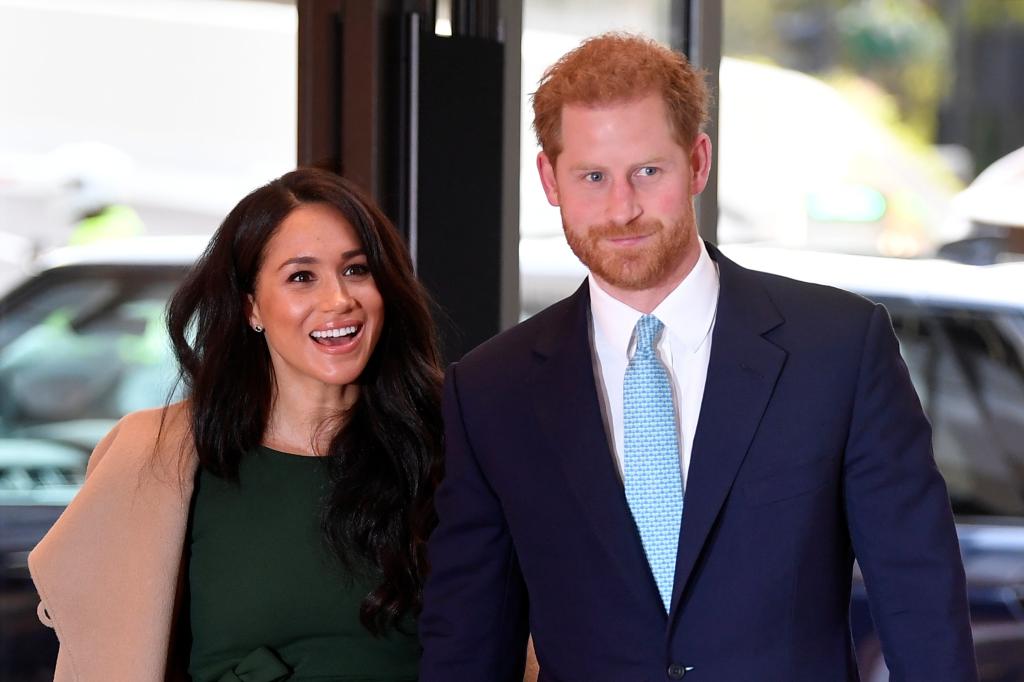 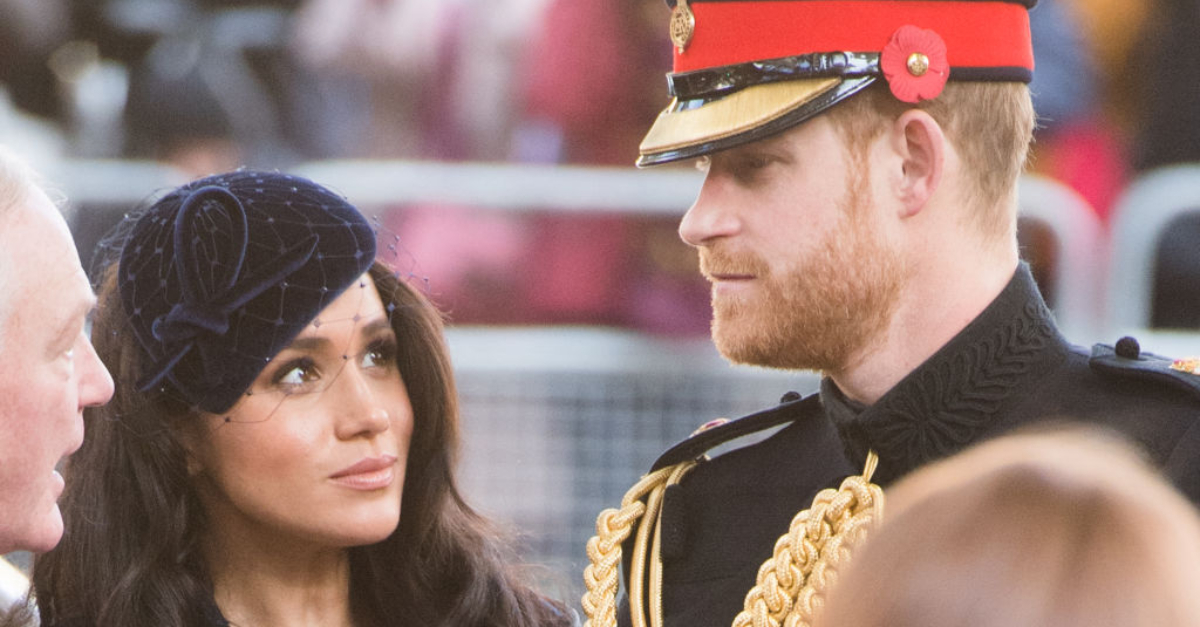 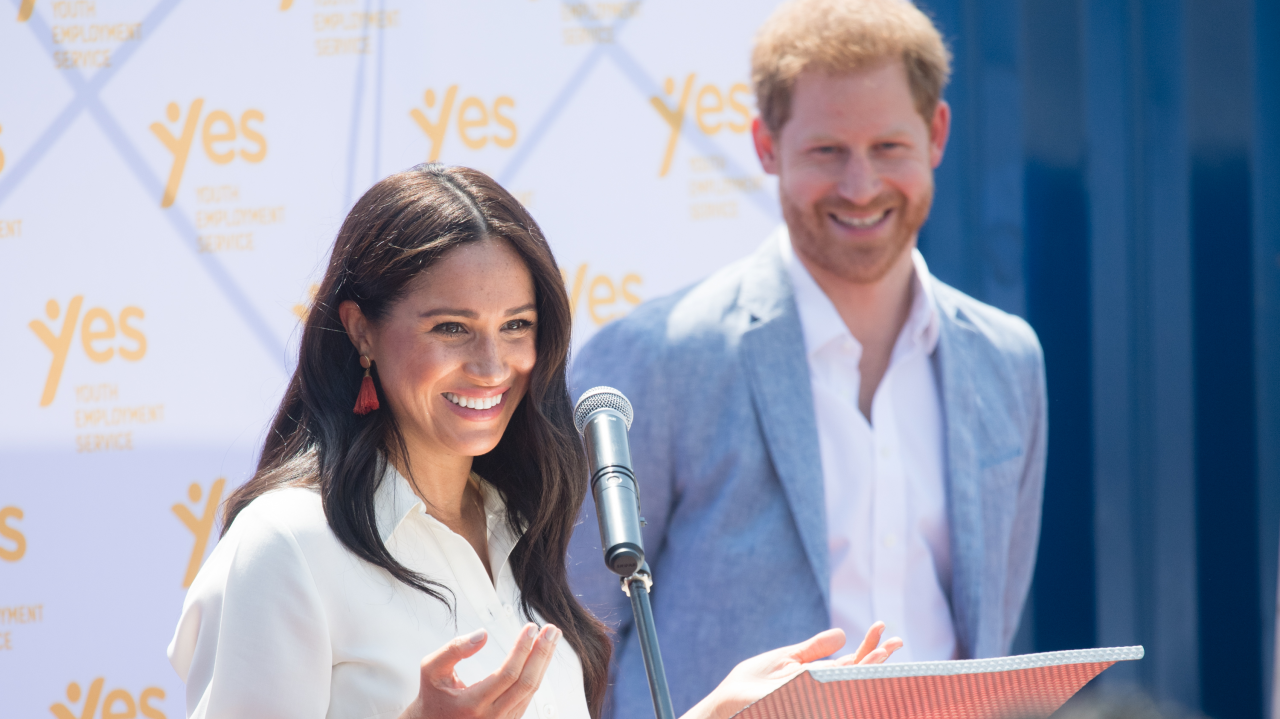 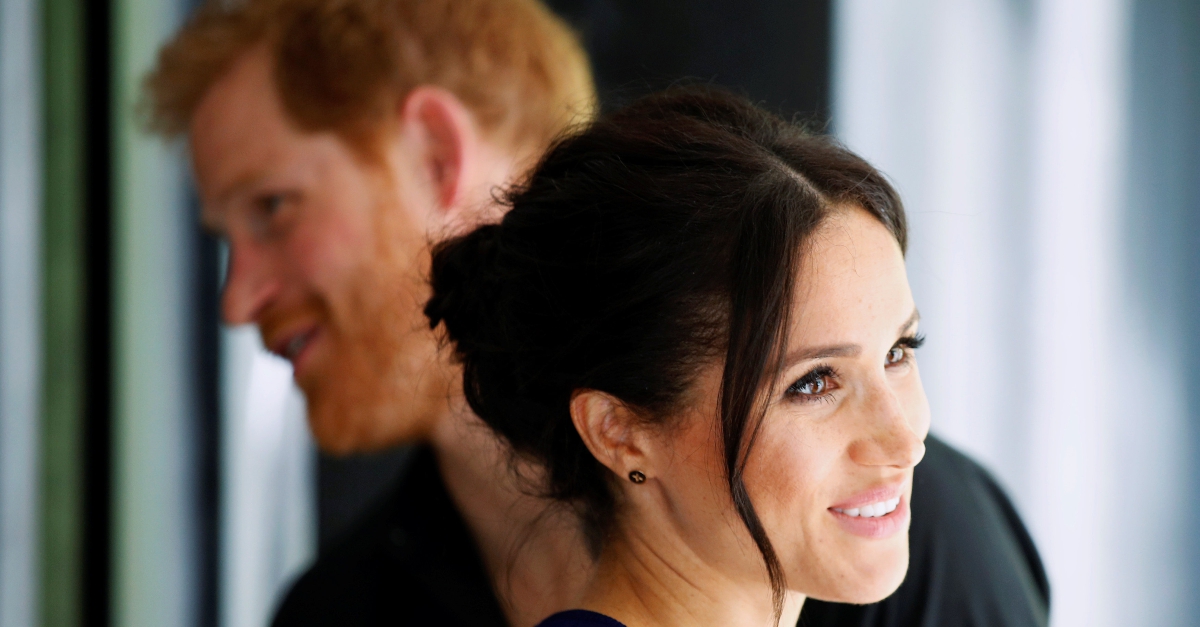 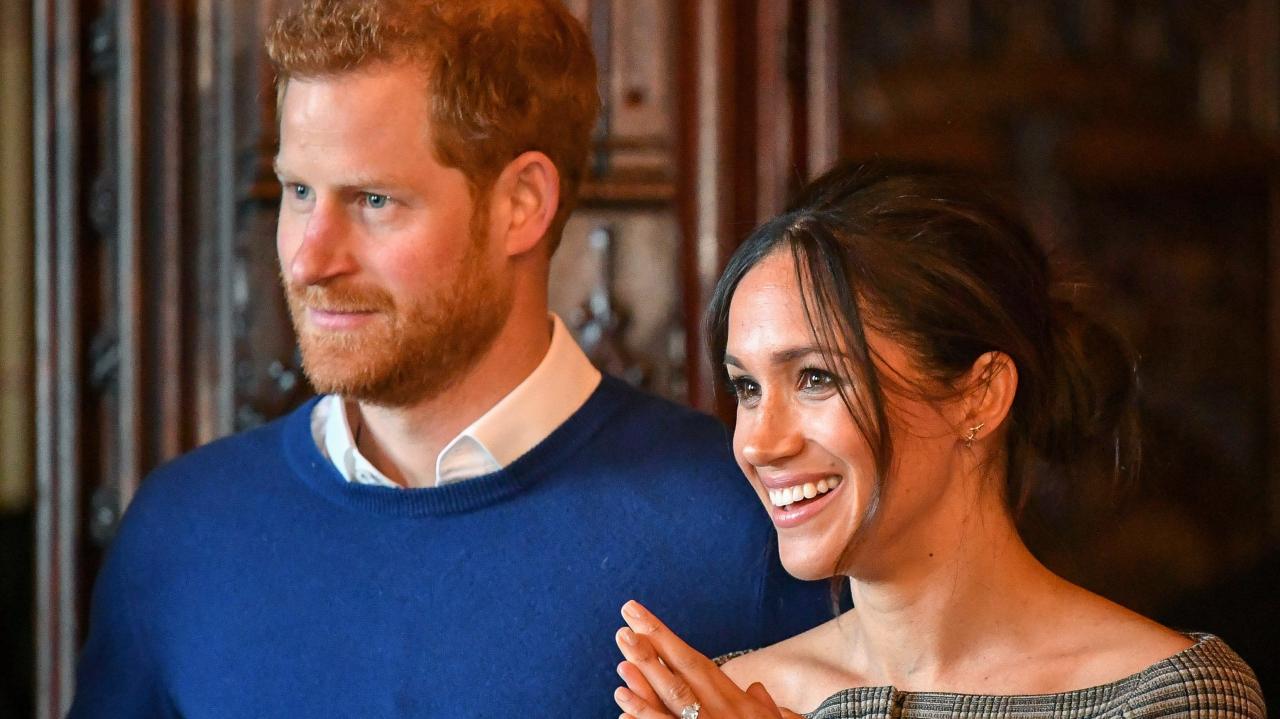 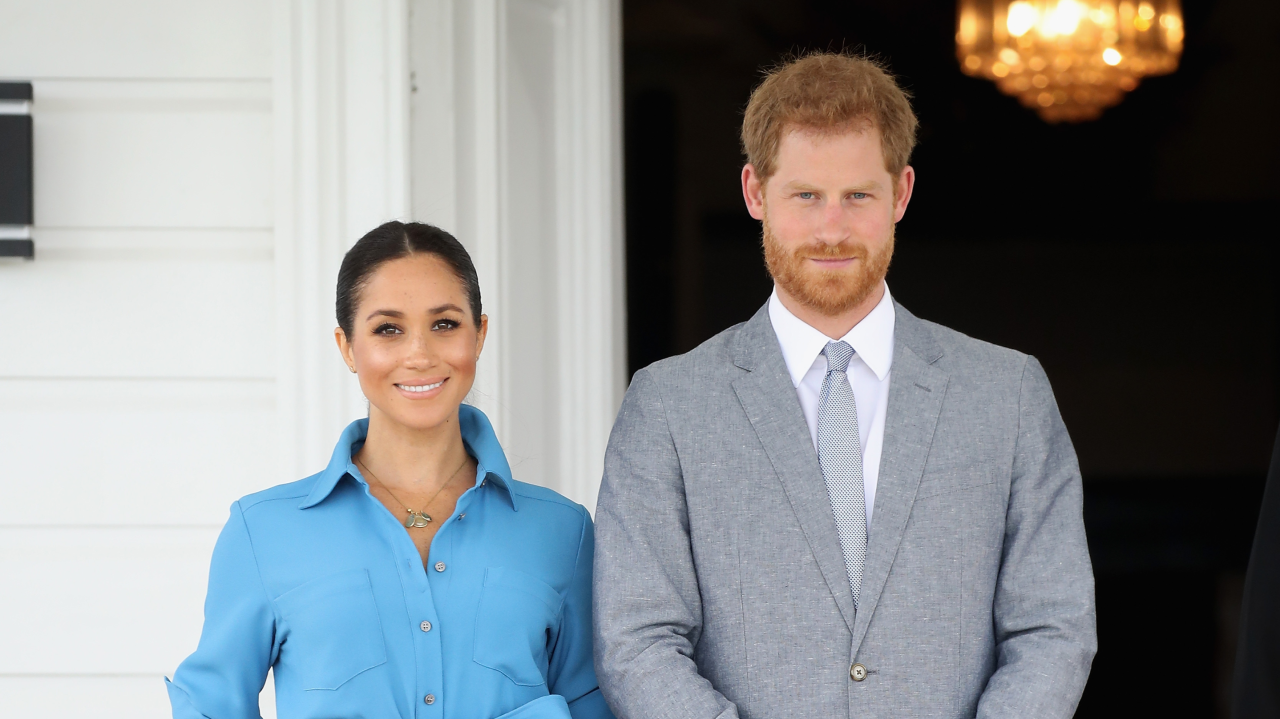 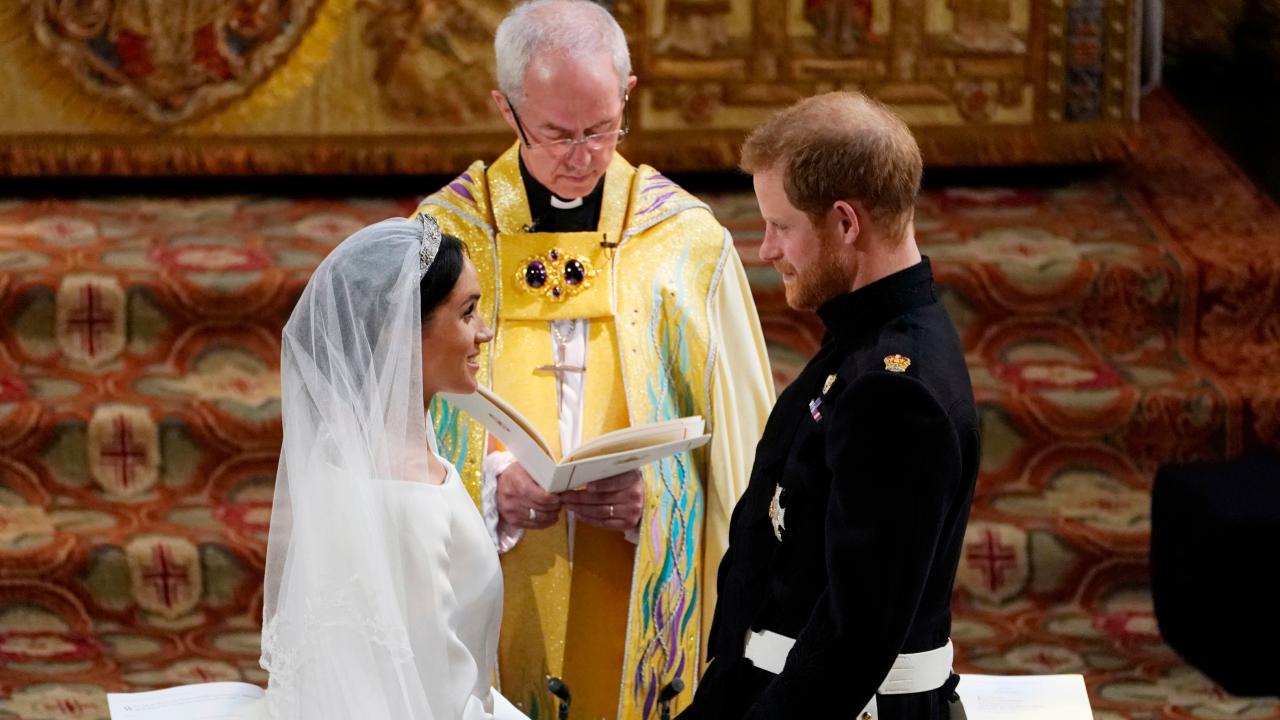 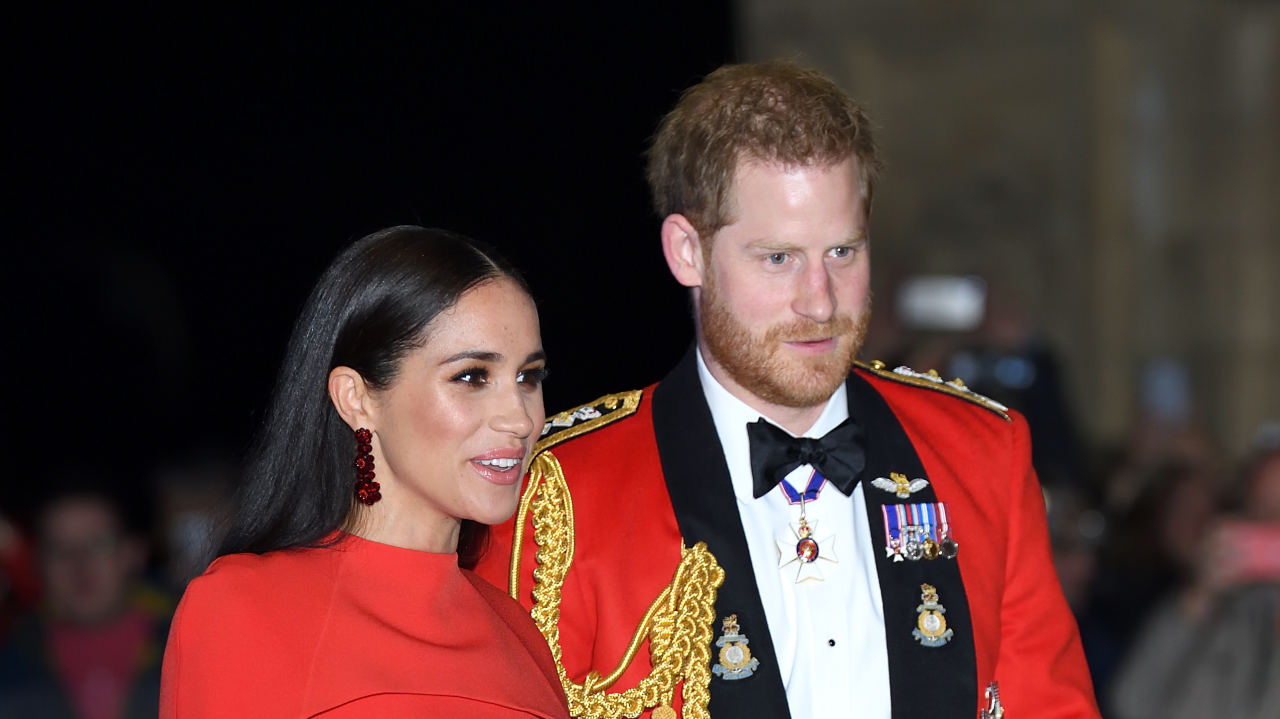