Prince Harry and Meghan Markle are breaking a number of royal traditions as the birth of their first child approaches - but their latest announcement has left many royal family fans absolutely devastated. 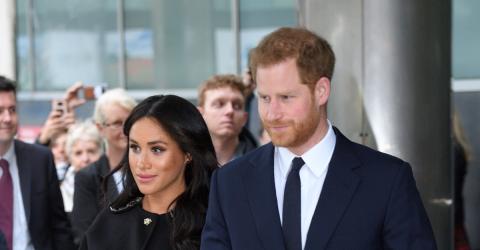 Meghan Markle and Prince Harry are expecting their first child any day now - but many royal fans have been left disappointed by some of their decisions in the run-up to the birth. The couple have already confirmed that they will be forgoing the traditional photo opportunity in front of the Lindo Wing in Paddington as Meghan is rumoured to be planning a home birth.

Sources have even suggested that Meghan 'felt sorry' for Kate Middleton having to pose for these shots so soon after giving birth and she and Harry don't plan on posing for media photographs directly after the birth. In a statement, their team confirmed: ' Their Royal Highnesses have taken a personal decision to keep the plans around the arrival of their baby private. The Duke and Duchess look forward to sharing the exciting news with everyone once they have had an opportunity to celebrate privately as a new family.'

Meanwhile, as speculation as to what Meghan and Harry will name their baby reaches fever pitch, the royal couple have made yet another controversial decision - and this one really is a shame.

Check out the video above to see Meghan and Harry's latest decision... 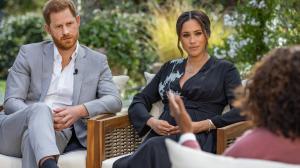 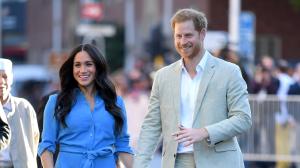