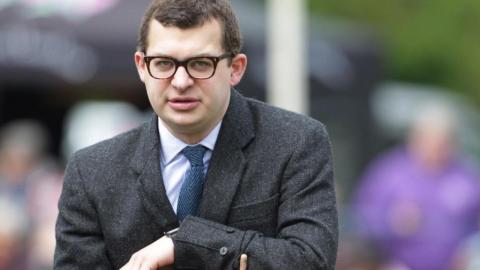 The Queen's cousin, Simon Bowes-Lyon, was found guilty for sexually assaulting a female guest at the Glamis Castle.

The 34-year-old cousin to Queen Elizabeth II, Simon Bowes-Lyon, is facing prison for having assaulted a woman who was a guest at his ancestral home when he drunkenly barged into her room to try to have sex with her.

The current Earl of Strathmore and Kinghorne is said to have been in attendance at an event hosted at Glamis Castle with several other people who had been invited for a luxury weekend.

The charge stated that after the woman in question went to bed, Bowes-Lyon continued drinking before invited himself over to her room located in the private wing of the castle at around 1:20 am. Fiscal depute Lynne Mannion describes the following:

She was asleep and was woken by knocking at the door.' She thought something was wrong so she got up. It was pitch black. The second she opened the door he pushed his way in and pushed her on to the bed. He was very drunk and smelled of cigarettes. He told her he wanted to have an affair. He tried to pull her nightdress up.

Cries for help that no one could hear

The accused is said to have pushed the vicim against a wall and then repeatedly on to her bed before pulling on her nightgown and attempting to kiss and grope her in the process.

She raised her voice in the hope that another guest would hear her. She panicked because she did not know the layout of the castle. She had no signal. He refused to leave. He got into bed and began pulling at her. She had to keep pushing him off.

The unnamed woman was eventually able to escape the attacker and seek help from one of the attendees also spending the night at the 16,500 acre estate.

The aristocrat is now facing up to five years in jail on charges of sexual assault. He was granted bail yesterday but has since been placed on the sex offenders register. 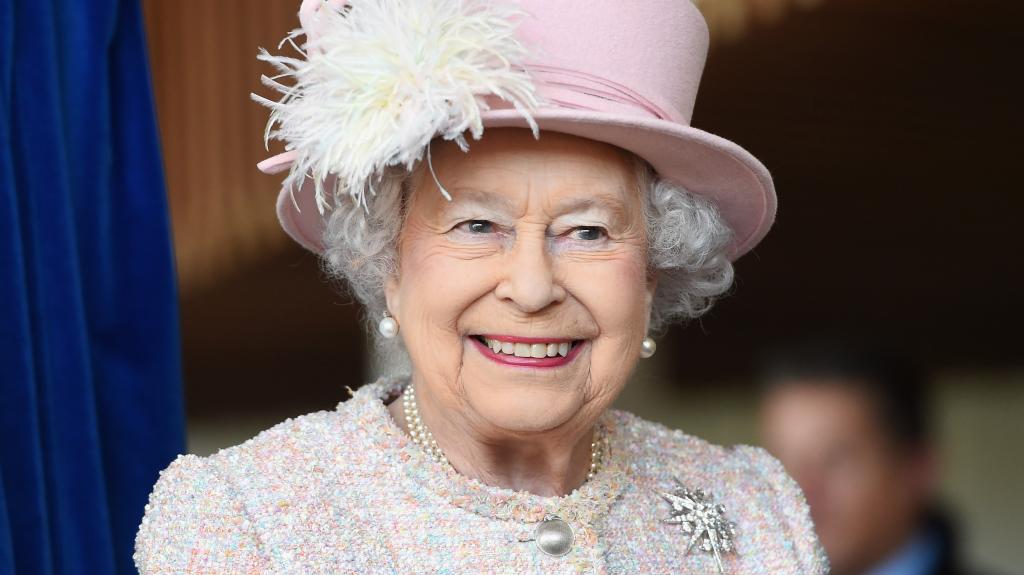