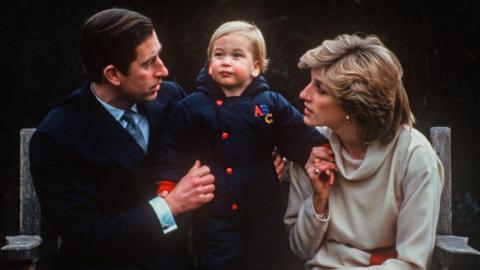 When it comes to playing hilarious pranks, we should learn a thing or two from Princess Diana because she was the ultimate prankster.

Princess Diana was an amazing mother to Prince William and Prince Harry, in both conventional and unconventional ways. This story is about one of her most unusual parenting moves. A move that particularly left one of her son’s scarred for life.

It was Prince William’s 13th birthday, a huge milestone in a young boy's life, so the Princess wanted to make it unforgettable—like all mothers do. But, she decided to go another route and channel in her inner prankster. Her son was becoming a teenager, so the time had come to make things a little naughty and exciting.

She invited Claudia Schiffer, Christy Turlington and Naomi Campbell, three of the most gorgeous supermodels, to visit the Prince on his special day. And that’s not all. She also surprised her boys with a hilarious coming-of-age cake that made William turn red like a tomato, and left cheeky little Harry wanting more.

Princess Diana’s former chef, Darren McGrady revealed the juicy details of the story during an interview with Hello! Magazine. He said:

I came into work that morning and went down to the refrigerator, opened the door and I was just confronted with the biggest pair of boobs I've ever seen in my life.

The princess had ordered a boobs cake for William’s 13th birthday. I wish I’d taken a photograph of it! I didn’t know anything about it. I just thought, ‘Oh my gosh.’

While Prince William turned red looking at the cake, Prince Harry insisted that he wanted a similar birthday cake on his birthday.

Darren recalled how the Princess loved to joke and laugh around with other people. He added:

The Princess loved embarrassing people in the nicest way, in a fun way, whether it was telling a dirty, risqué joke – which usually got me. 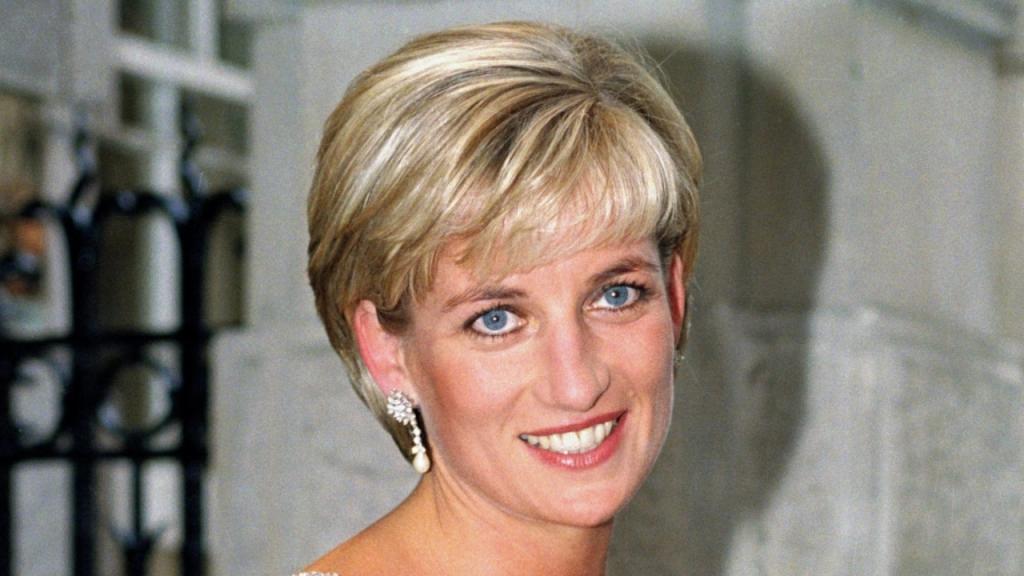