Prince Harry has spoken out for the first time about the long-rumoured rift between himself and older brother Prince William. In an emotional ITV documentary, the younger prince admitted that the royals are ‘certainly on different paths’ and failed to deny rumours of disagreements between them.

On Sunday 20th October, ITV aired an emotional documentary entitled Harry & Meghan: An African Journey, which followed the royal couple and baby Archie on their month-long trip to Africa in September. As well as shadowing the Sussexes on their tour, documentary-maker and longtime friend of Harry’s, Tom Bradby, spoke to both Harry and Meghan about a number of difficult topics.

Prince Harry nevertheless admitted that busy schedules have meant that he and William no longer see as much of each other as they used to. However, in reference to the many rumours surrounding the reasons for their supposed ‘feud’, he insisted that ‘the majority of stuff is created out of nothing.’

Meanwhile, the documentary also showed the emotional moment when new mum Meghan opened up about ‘not really’ being OK following the unrelenting tabloid rumours and attacks on her character that she has had to endure since becoming the Duchess of Sussex. She admitted that as an American she had been naive to just how much scrutiny she would come under by marrying into the British royal family.

Prince Harry, who has recently taken out legal action against The Sun, The Mirror and The Daily Mail for phone hacking and for printing a private letter that Meghan sent to her father, also spoke out about the painful memories that the press intrusion evokes for him, as it is a constant reminder of what happened to his mother, Princess Diana. 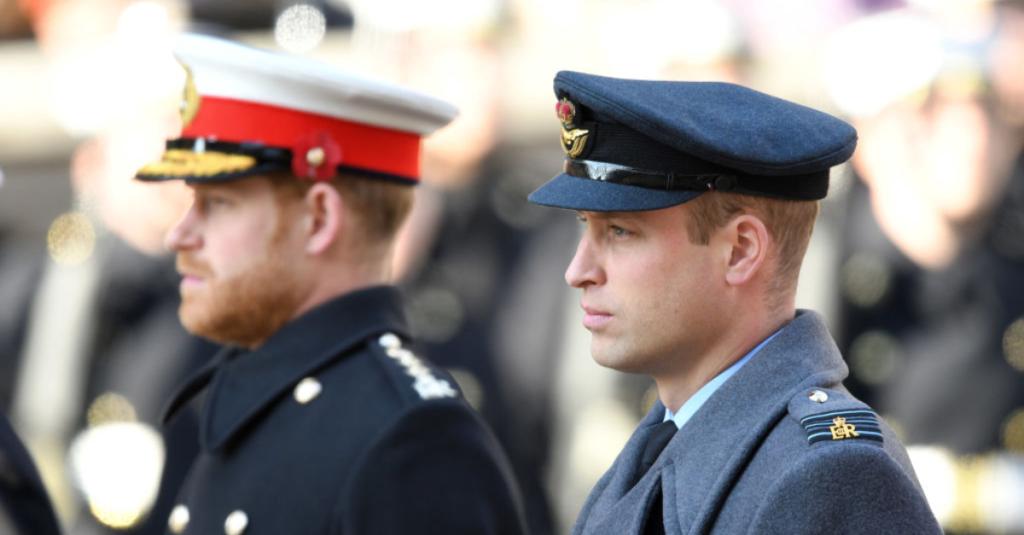 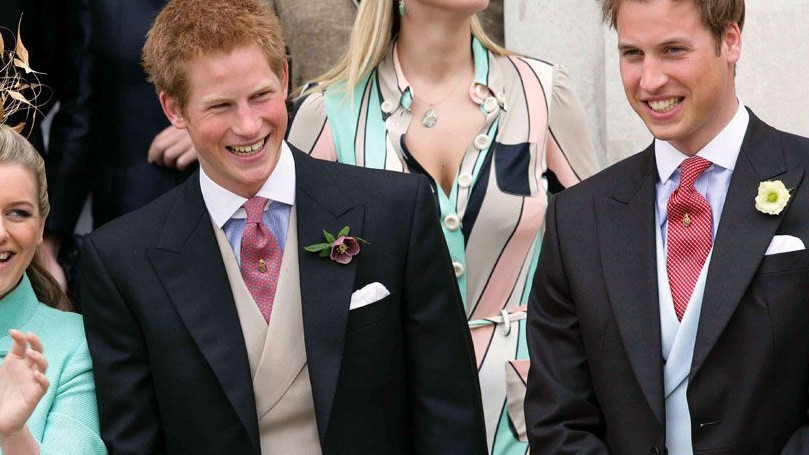