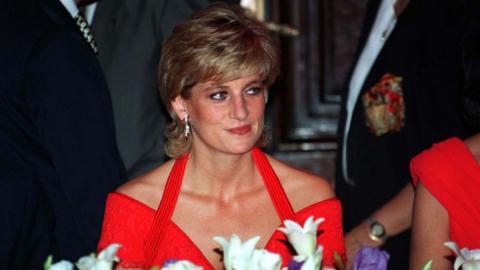 Rebel, nudist, super-sensitive and even very naughty at times... Here are a few details about Lady Di's intimate life.

The Princess of Wales is quite famously known as having been the rebel of the royal family. Between her complicated relationship with Prince Charles, her escapades in the press and her astonishing habits such as getting naked in her garden, Lady Di was often the talk of the town.

When she lived at Kensington Palace, she had even been surprised once by workmen as she walked naked in her royal garden. In fact, Gala magazine has just revealed some of the intimate and sexual preferences of the iconic Princess of Wales.

Like many women, it seems that Lady Di loved to use sex toys. According to the media, one of her former bodyguards, Ken Wharfe said, "the princess was a great fan of sex toys". According to him, she "never left without her gadget even during her official travels".

One example he gave was when the princess became very annoyed one day, during a trip to Nepal, "by discovering that she had forgotten her sex toy in her hotel room".

The adventures of Lady Diana

After 15 long years of marriage to Prince Charles, Lady Di freed herself and was officially released from her royal obligations when her divorce was pronounced. She travelled abroad with other men and made headlines in the tabloids on particularly eventful evenings.

And that's not all! She has also had a string of hidden loves, most notably with her bodyguard Barry Mannakee, the captain of a ship James Hewitt and a Pakistani cardiologist, Hasnat Khan.

In short, Lady Di was living her life and having fun... this is probably what bothered the Queen the most. 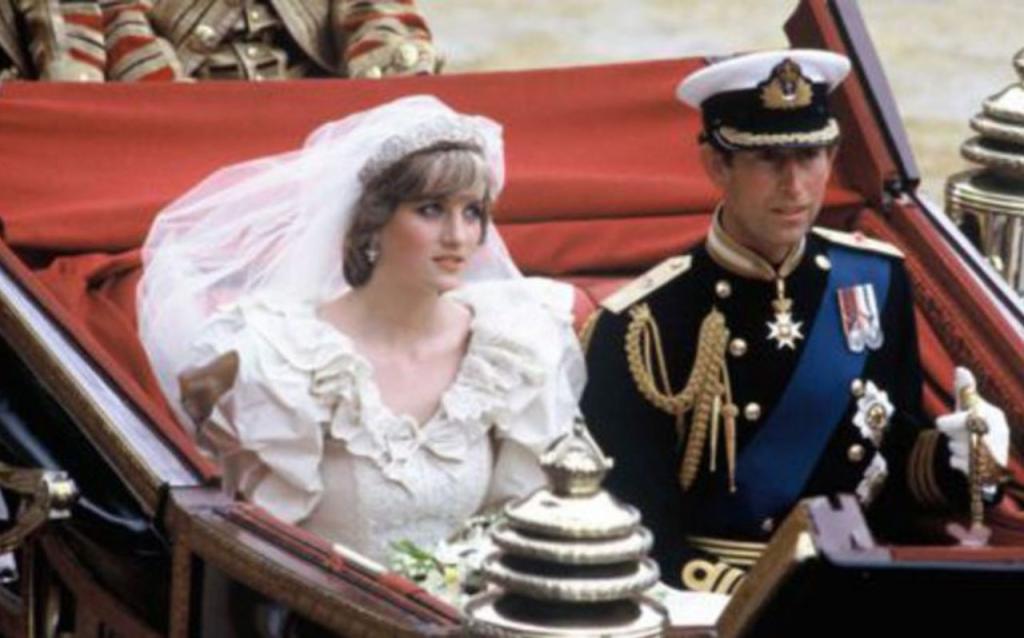 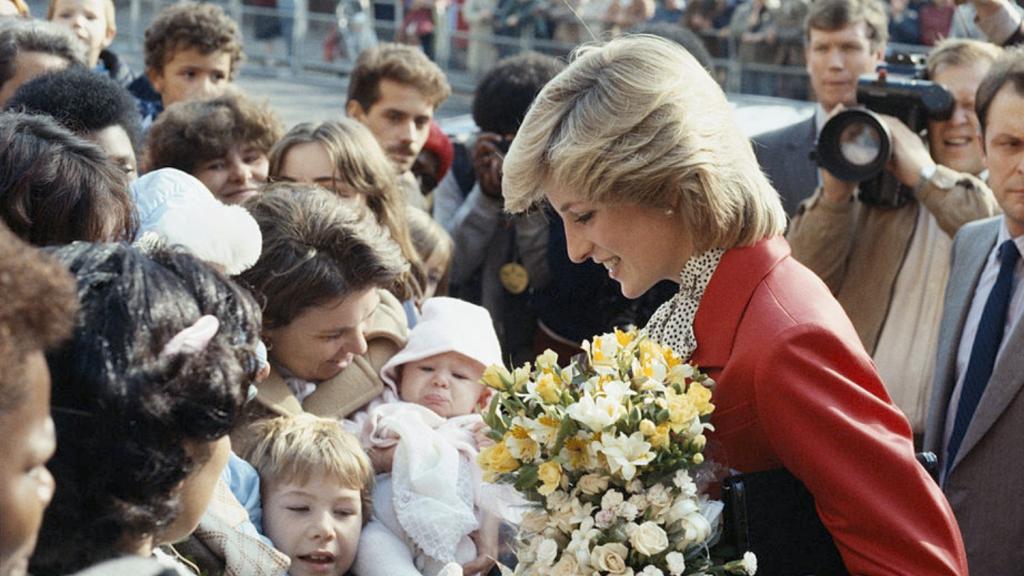 In the Buff: Lady Di Was Once Caught Naked by a Group of Workers