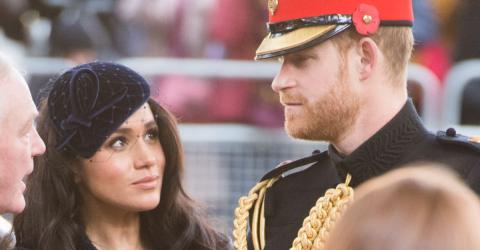 After months of being hounded by the press, Prince Harry and his wife Meghan Markle have officially announced that they will be taking a step back from their duties as senior members of the royal family and will be working towards becoming ‘financially independent’ whilst remaining supportive of the Queen.

The Duke and Duchess of Sussex, Prince Harry and Meghan Markle, have sent shockwaves through the Royal Family and the British public this week by making the shock announcement that they will be taking a step back from their position as senior members of the Royal Family.

Keeping to their tradition of being very modern royals, Harry and Meghan made the announcement via Instagram, writing: ‘After many months of reflection and internal discussions, we have chosen to make a transition this year in starting to carve out a progressive new role within this institution. We intend to step back as ‘senior’ members of the Royal Family and work to become financially independent while continuing to fully support Her Majesty The Queen.’

They continued to thank the public for their encouragement, crediting their support with helping them ‘feel prepared to make this adjustment.’ The royals, whose son Archie Harrison was born in May 2019 and the young family now plan to split their time between the UK and North America. Harry, Meghan and Archie have recently spent time in Canada, which was US-born Meghan’s home for seven years prior to her marriage to Prince Harry.

The announcement is said to have been as much of a shock for the royal family as the general public as Harry and Meghan reportedly did not consult their relatives before making the announcement. A statement released by Buckingham Palace this morning said:

‘Discussions with The Duke and Duchess of Sussex are at an early stage. We understand their desire to take a different approach, but these are complicated issues that will take time to work through.’

According to the BBC’s royal correspondent Jonny Dymond, the Palace has been left ‘blindsided’ by the Sussexes’ shock statement. Whilst many have praised the couple for making this bold move, others have criticised the ‘beyond bizarre’ decision to go ahead with it without consulting the rest of the family. 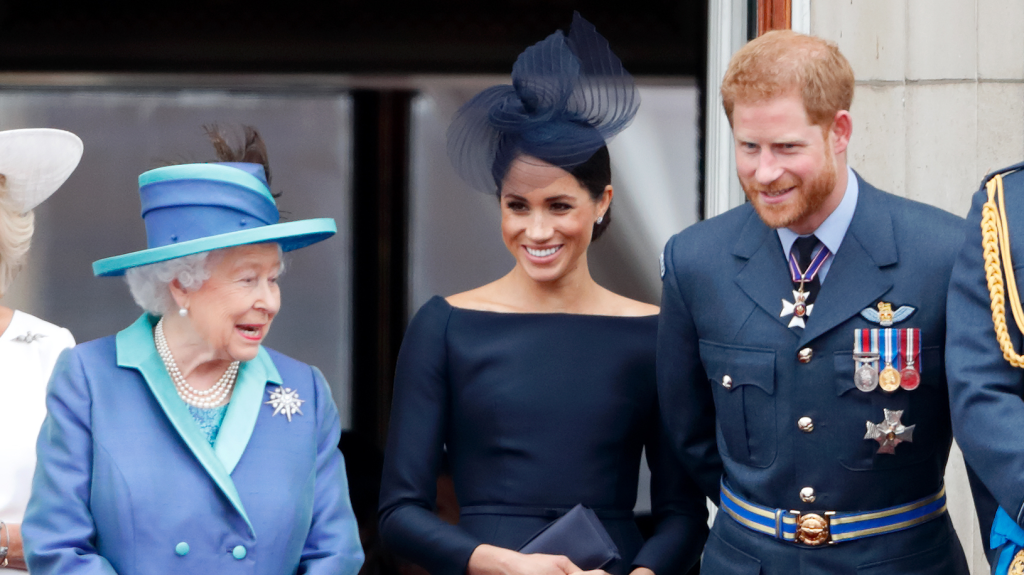