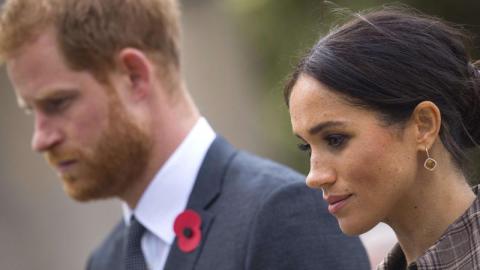 Is everything OK in Meghan Markle and Prince Harry’s life? In recent months their staff have been leaving in droves, which has begun to intrigue those around them. Has the arrival of Meghan Markle started to cause problems?

While we imagined that since the Royal Wedding on May 19th and the announced arrival of a future baby the Duke and Duchess of Sussex have been living in bliss, however it seems that perhaps not everyone is at peace.

Why? The astonishing mass departures within their staff, some of whom are obviously no longer able to work with the couple. On November 9th, Melissa, their personal assistant, surprised everyone by announcing that she was leaving Kensington Palace.

A few days later, she was joined by Samantha Cohen, a 49-year-old Australian who was working alongside Meghan Markle. The former had recently helped to ensure that the American would make no mistakes on the 70th birthday of her father-in-law, Prince Charles. Described by her family as someone ‘deeply devoted to the monarchy,’ Samantha Cohen worked with the Royal Family for 17 years before suddenly packing her bags.

When it comes to Prince Harry, he also had to see his right hand, Lane Fox, leave after five years of loyal service. ‘Losing a member of the staff can happen to anyone, but losing three in just a few months, it starts to look like a shambles,’ said someone close to the couple to the Daily Mail.

Are all these sudden resignations just a coincidence? Some fans of gossip ​have not hesitated in any case to make the connection between all these departures and the arrival of Meghan Markle within the Royal Family. It is true that this phenomenon is intriguing and raises many questions… 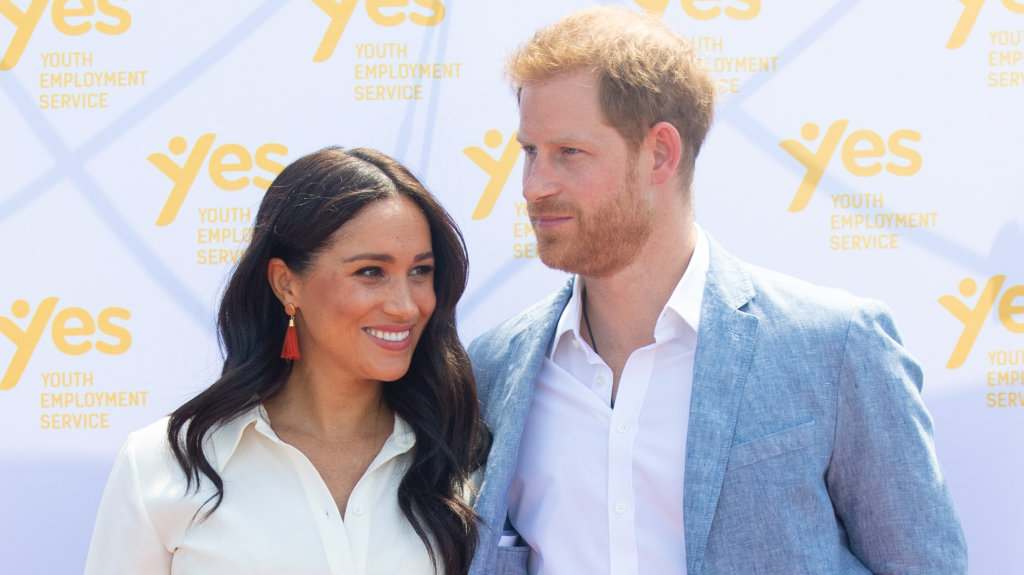 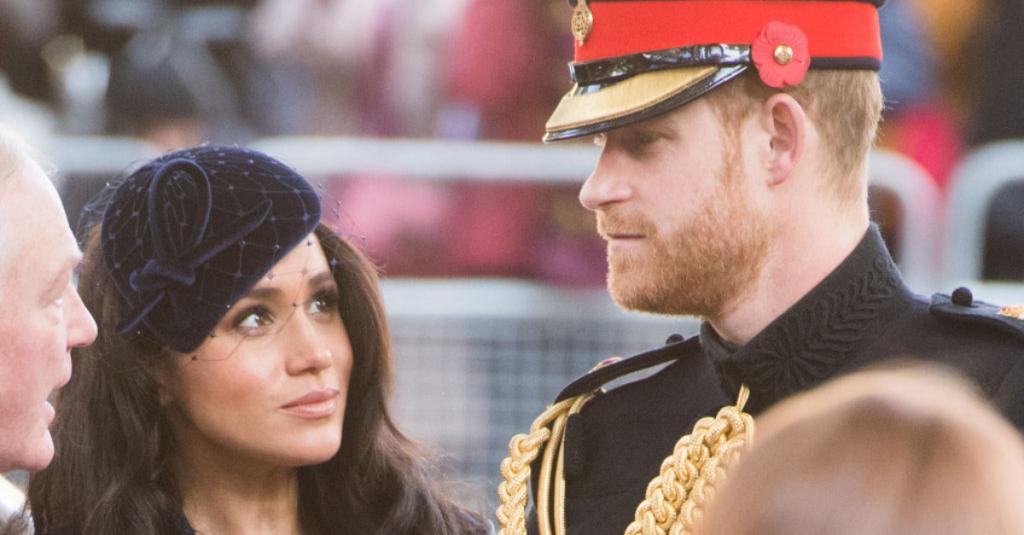