Prince Charles first met the 16-year-old Diana Spencerin 1977 when he visited her family's home, Althorp, for a grouse hunt. However, it was far from love at first sight for the future husband and wife.

Furthermore, Charles was actually dating Diana's elder sister Sarah at the time. However, this relationship soon fizzled out and romance flourished between Charles and Diana two years later when she was 18 years old.

In an interview recorded in 1991 and used as the basis for the Channel 4 documentary Diana: In Her Own Words, Diana revealed that she and Charles met again in Sussex shortly after the death of his close friend Mountbatten and that she was 'quite impressed' by the prince this time. 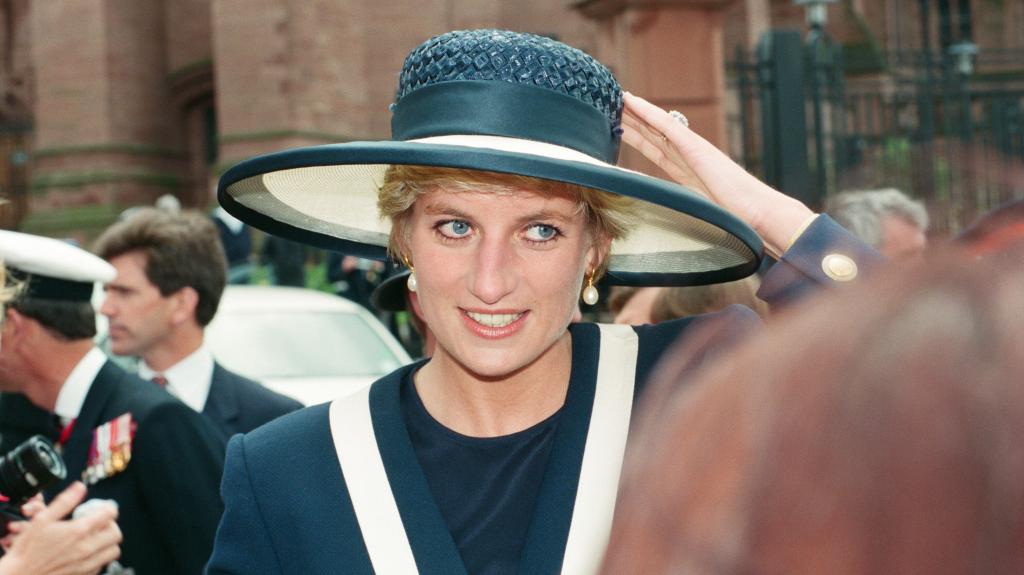 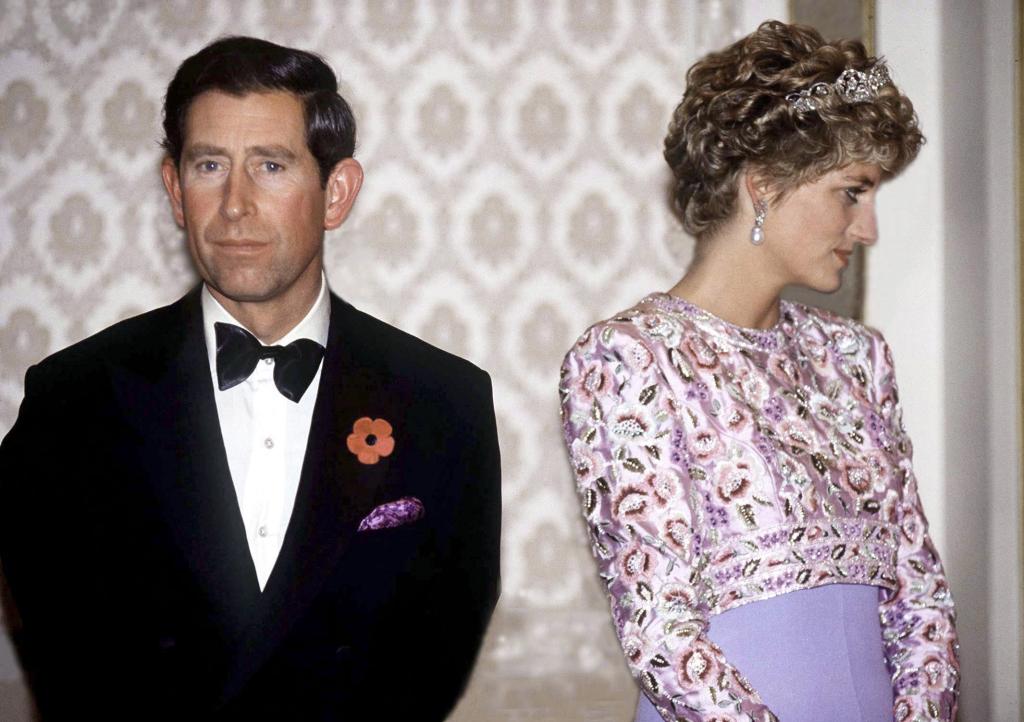