Thanks to a study carried out by the University of Missouri- St. Louis in the US, an effective method to help you forget your ex has been discovered and it’s divided into three stages.

To help people get through a breakup, a study carried out by the University of Missouri- St. Louis in the US has led to the discovery of an effective method. To find a cure for heartache, the researchers carried out tests on 24 participants ages 20 to 37 that were going through a breakup. On average, each participant had previously had a relationship that lasted 2.5 years. The method is divided into three stages:

This is where you talk about all the bad stuff about your ex.

Re-evaluation of your loving feelings

This is where you accept how you felt about your ex, without judgement. It’s not abnormal to always having loving feelings towards someone you used to be in a relationship with. 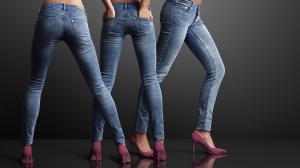 Now think about all the positive things in your life that aren’t linked to your ex.

Afterwards, the scientists gave the participants a questionnaire to fill out, talking about how they felt when shown pictures of their ex. At the same time, the intensity of their emotions was measured by an electroencephalogram. The three steps proved to be successful in reducing the emotions felt when shown a picture of their ex and as a result, the most rewarding steps were the negative re-evaluation and the distractions. “Distraction is a form of avoidance, which has been shown to reduce the recovery from a break-up” claims Sandra Langeslag, the author of the study, to The Independent. So now you know what to do in case of a really painful breakup. 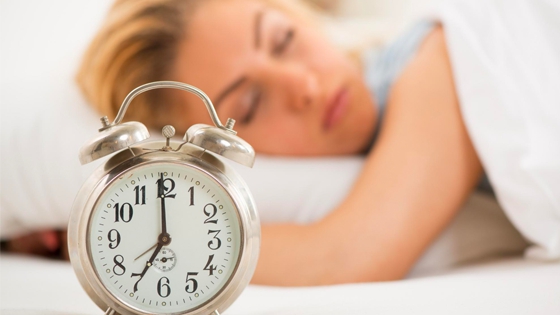 #study#viral
Contact
To ensure that we can best respond to your question, please choose your desired department
No connection
Check your settings