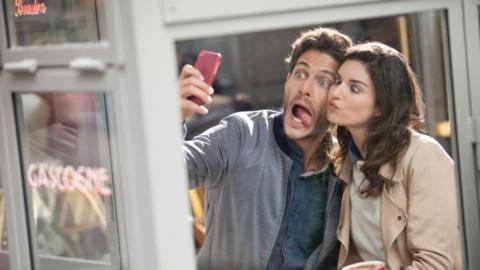 Good news for those of you looking to find true love. Scientists have found the mathematical formula that will allow you to calculate how long your relationship will last.

Ah maths. We all have either good or bad memories of this subject from your years at school and although some people made it pretty clear that they thought maths would be useless in the future, it seems they were wrong.

A team of American researchers developed a theory in 2015 based on a study commissioned by MSN. They wanted to find the precise mathematical formula that could be used to find ‘eternal love’. Although this task seemed impossible at first, they nevertheless managed to do it.

Several researchers used responses from a survey conducted with 2,000 men and women. They were all asked to describe their idea of love, as well as list the character traits and behaviour that they felt were important for a relationship to be successful, as well as revealing the number of partners they had had over the course of their lifetime.

Using this information, they were able to create their own equation which, ultimately, would be able to determine how long a relationship would last. If the duration found was defined as ‘indefinite’, then you know you’ve found the one.

The magic formula is…

This probably isn't going to make much sense to you, especially if you haven’t done maths for a few years, but don’t worry. Here is the formula:

To help you understand the calculation, here is what every letter means:

Don’t worry, if you take your time, you should be fine.

Check out the video above for more details! 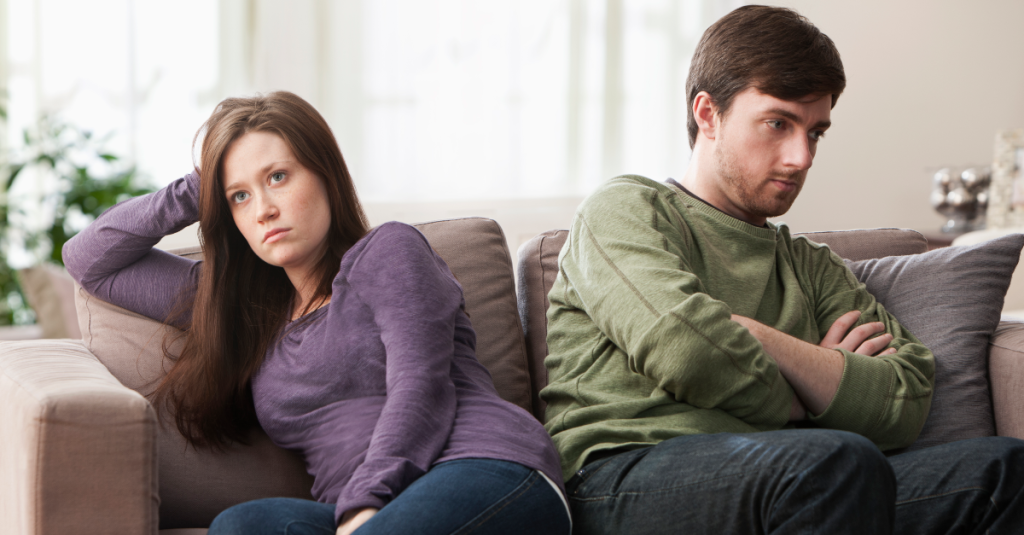 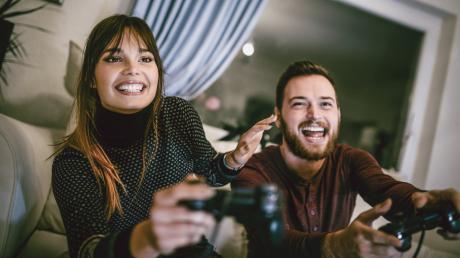