Is playing video games with your significant other a good thing? According to the results of this study, the answer is YES. We'll explain why.

What effect do video games have on relationships? They are often deemed too intrusive, but can also be perceived as a way to spend quality time together.

A recent study by US telecommunications company CenturyLink looked into the issue, and it appears that playing video games as a couple has a positive impact on the relationship. The survey was conducted on a panel of 1000 people.

The results? For ⅓ of the interviewees, aged between 18 and 24, the effect video games have had on their relationship is positive.

But not just any game. The one game that seems to have all the votes and bring harmony to relationships is the legendary Mario Kart!

The other games that were most often mentioned in the survey are Call of Duty and Skyrim. "Video games can help people work together to achieve a common goal, challenge each other, compete, solve problems together, and more. Video games, like anything else, can be a shared activity, and shared activities can promote intimacy between people," says therapist Ryan M. Earl.

Can video games lead to breakups?

While this survey reveals that playing video games together is good, other studies have shown that spending too much time playing them was one of the most frequently mentioned reasons for a breakup. So, fact or fraud?

According to the CenturyLink survey, of the 1,000 surveyed, only 42 said that it was a reason for breaking up.

The survey also reveals that the older you are, the more negative the impact of video games is. Because while Generation Y almost literally grew up with a joystick in hand, this is not the case for Generation X, that is, people born between 1966 and 1976. Dr. James Gaskin explains: "Generation X individuals grew up playing video games for much of their lives, so gaming is simply more natural for them. However, with older generations, a spouse playing video games was seen as juvenile and irresponsible."

Take a look at the video above for more on the study! 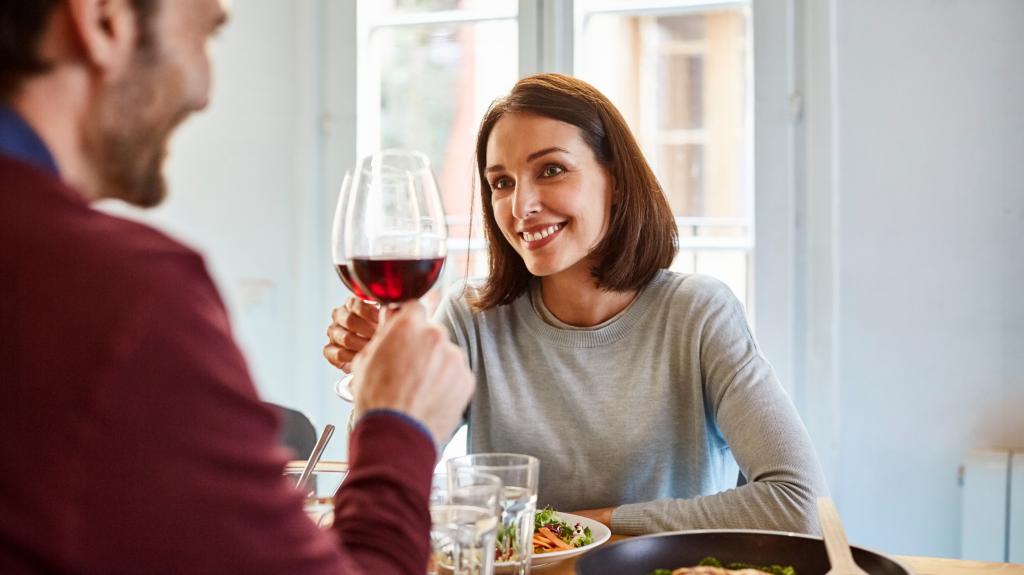 How to make sure your relationship survives the coronavirus quarantine