Since the arrival of dating apps, the world of dating has really taken off. Although some people are just interested in random hookups, others are genuinely looking for a serious relationship and others only go on dates to get free meals!

Dating is an art for those who do it regularly. But some dates turn out to be completely trivial and not at all what you might think. A recent study carried out in California at Azusa Pacific University has revealed that some women only go on dates to get free meals! One in three women in fact.

This even has a name: a ‘foodie call’.

How was the study carried out?

To start, researchers asked 820 heterosexual women if they had ever accepted a date for the sole reason of getting to go to a restaurant? 23% of these women said ‘yes’. Scientists then asked a panel of 327 women with different sexual orientations the same question about these so-called ‘foodie calls’ and 33% of them also said ‘yes’.

This means 2/3 women accept dates for another reason!

Anyone would think that whoever does this isn’t a very honest or sincere person. It should also be noted that this study draws on the gender stereotype that when you’re on a date, the man pays the bill. And we shouldn’t neglect the fact that this is a stereotype that lots of women are currently fighting to change.

So, have you ever gone on a ‘foodie call’? 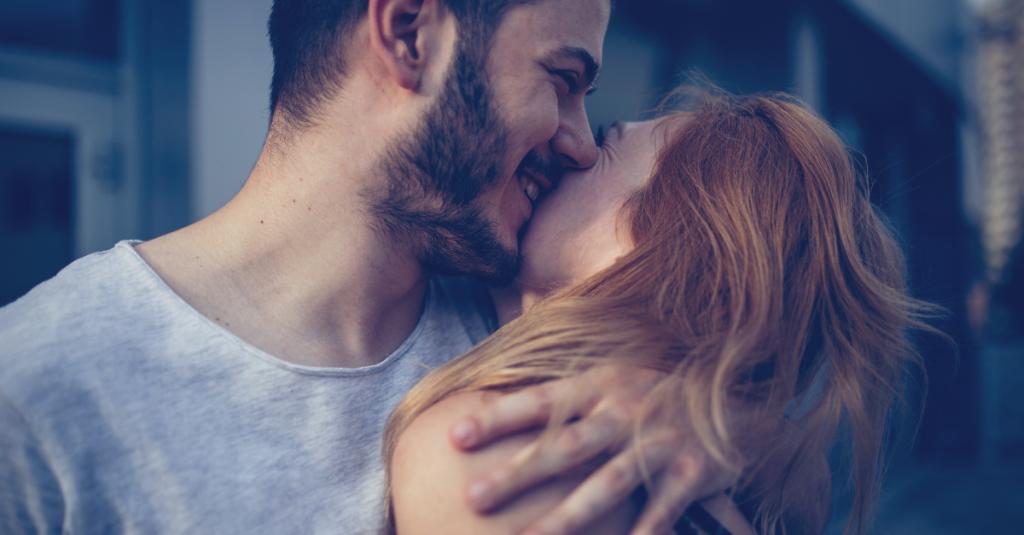 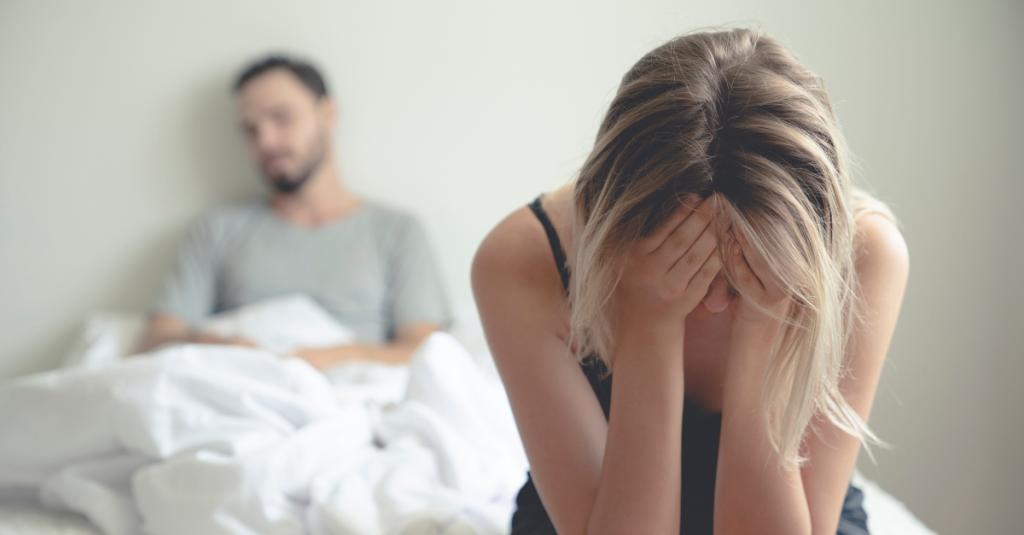 One In Three Women Don’t Orgasm: What Can You Do To Overcome This?