A new trend has recently emerged among couples: the ‘single couple’. A recent study carried out by a statistics company recently revealed the existence of this new phenomenon: nowadays, lots of couples are choosing to live alone instead of living with each other.

To be in a happy relationship, do you really need to live under the same roof? There are more and more people nowadays who would say you don’t. This recent dating trend was revealed by a recent study carried out by the National Institute of Demographic Studies and particularly concerns people in their forties.

There are more and more people from this age group choosing to live inan apartmentor house without their other half, despite the fact that their relationship is going well. This study mainly concerns people in their forties who have already been separated but found love again yet decided to lead their lives differently.

And it seems that this also applies to these ‘single couples’. Not living under the same roof as your other half, but each of you have your own apartment or house instead. According to the figures released by the INED, 1 in 3 people lives alone.

And this can be explained by the fact that people in their forties generally already have children and therefore, less social pressure,as Arnaud Régnier-Loilier, director of research at the INED explained. He states that ‘these people often don’t want to have more children, so there is less social pressure, less reason for them to live together.’

According to the study, there are said to be almost 2 million people living apart from their partners. For now, this is still a minority, but it is something to take into account. 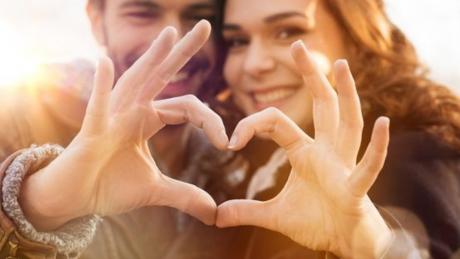 Study Reveals All Happy Couples Have This One Thing In Common... Do You? 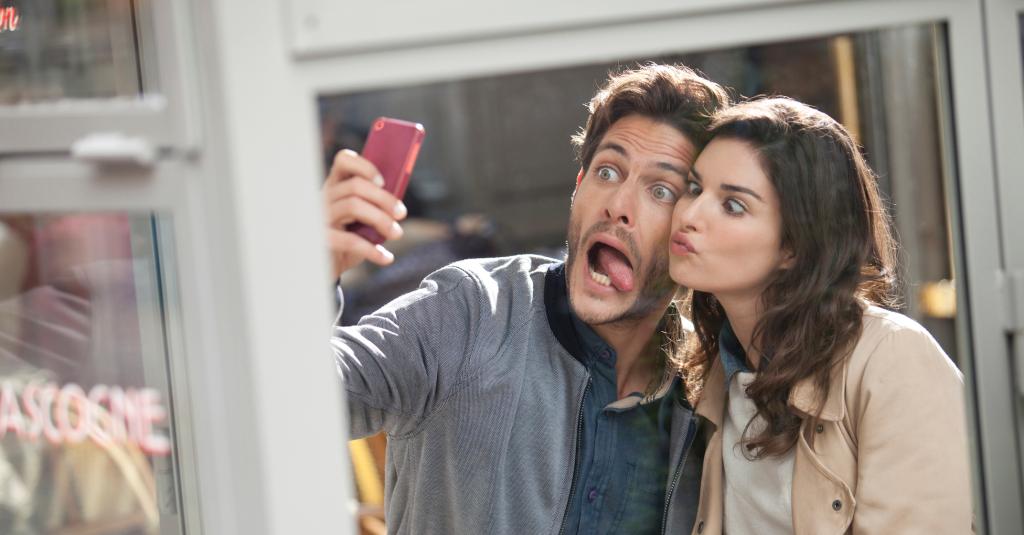