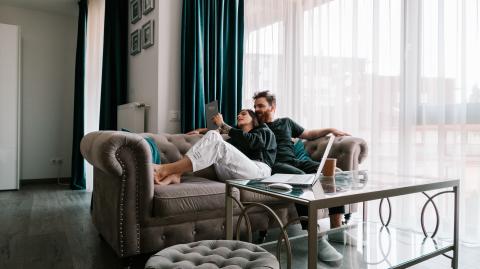 'Solo lockdown' anxiety has given rise to a new dating trend: Corona Cuffing.

Being stuck at home for months wasn't easy. But while some people were lucky enough to have someone to pass the time with, others were left totally isolated, and that can be very traumatic.

The UK is rapidly going back into Tier 4 and one thing's for sure—this time, there's no way we're going through it alone!

COVID or not, winter can be a difficult time to live for people who are single. Every year, singles everywhere seek out a partner to keep them warm as soon as outdoor temperatures drop to their lowest. That's why the beginning of fall is also known as 'Cuffing Season.'

But this year, with the COVID-19 health crisis, a new trend has emerged: 'Corona Cuffing.' The goal is to find someone to potentially spend quarantine with, which, unfortunately, often translates to lower standards. According to 20 Minutes, a survey conducted by the dating app Hinge shed some light on this new trend. 50% of users 'no longer chase after people who aren't interested in them,' and 59% of consumers have broadened their search for a potential partner.

The amount of interactions on the app has also increased: users are sending 30-40% more messages than they did before the start of the pandemic. Also, 55% of the users who took the survey have been meeting matches and getting into relationships faster.

The risks associated with Corona Cuffing

Getting into a relationship out of fear of being alone isn't necessarily a good idea. What's worse is you just might end up getting stuck indoors with someone you know very little.

So be careful! And even though doing so doesn't necessarily guarantee a successful relationship, you should still take your time getting to know the other person. Some people are even single-coupling: being in a relationship but staying at their own place! 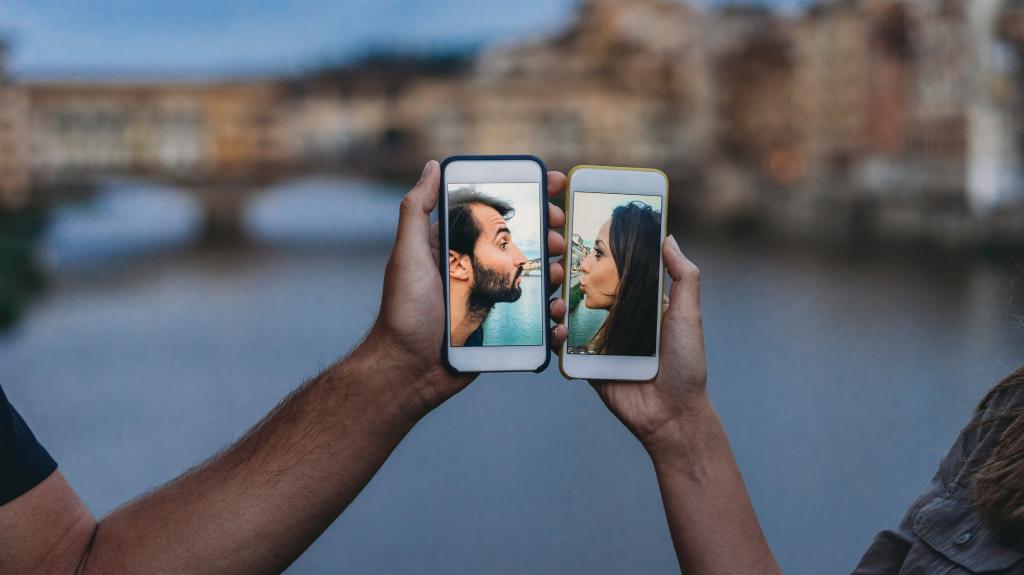 ‘Benching’: The new dating trend that proves he’s just not that into you 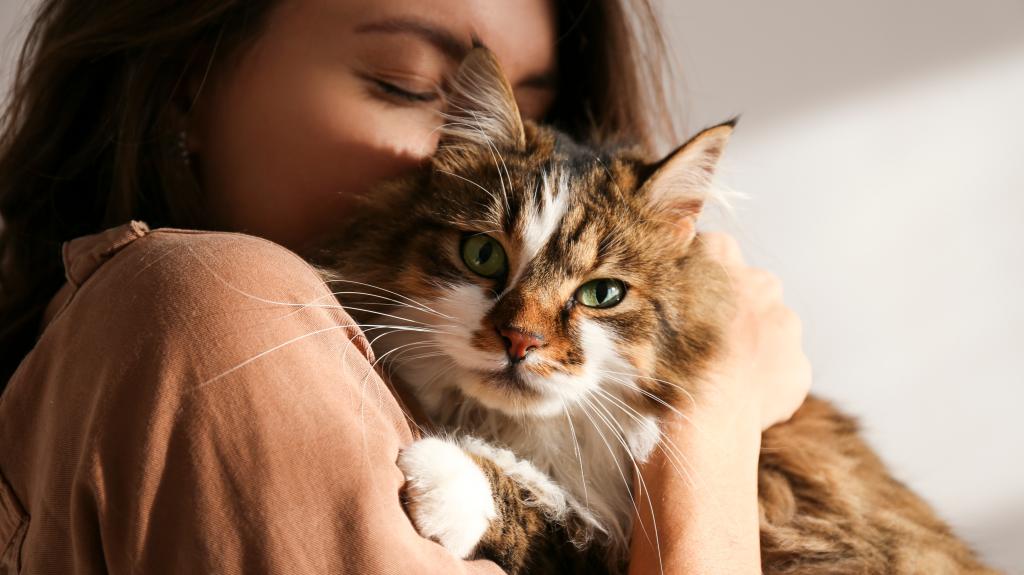