This family drama was revealed on social networks by the wife. Fed up with her mother-in-law's intrusive comments, she decided to tell her that they were so sure of their decision not to have children that he got a vasectomy. She wanted to settle the matter but ended up starting a war with her mother-in-law, who turned out not to be as sweet as she appeared.

The couple has not revealed their true identity. The daughter-in-law of this cruel mother-in-law used a popular social network to ask other people their opinion about what happened.

Some friends think that she crossed the line with her mother-in-law, but social network users have practically been unanimous in their answer: the bad guy here is the mother-in-law.

This is the story: this couple has been together for almost six years. A few years ago, they went and got married, which was an important step for them as a couple and a starting signal for their mother-in-law. And no, it is not that the lady signed up for a marathon.

We're talking about a whole campaign of pressure to fulfill her most ambitious and coveted desire: grandchildren. As soon as they announced their union, her husband's mother started to ask when they would make her grandmother.

The couple never hid that having children was not in their plans, but she thought they would change their minds eventually. She hoped that they would end up bringing an army of little girls into the world for her to feed.

But they had no doubts. In fact, they were so sure that they decided to undergo sterilization treatments. He had a vasectomy. She had her tubes tied. And they didn't say anything to the pro-child mother because they didn't want to hurt her.

Until one day the mother-in-law made yet another comment about how she should not drink beer because "you never know," and she exploded. And she told her that it was not scientifically possible for her to have grandchildren.

At that very moment, the lady declared a war against the couple. Don't miss out on the video above about her revenge for not being a grandmother... 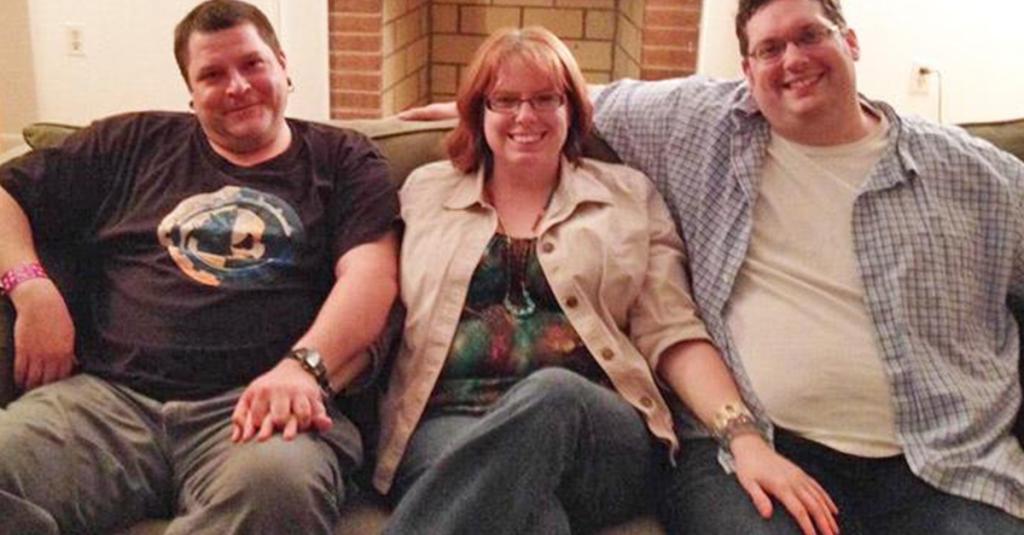 This Woman Is Happily Married - And Has A Live-In Boyfriend 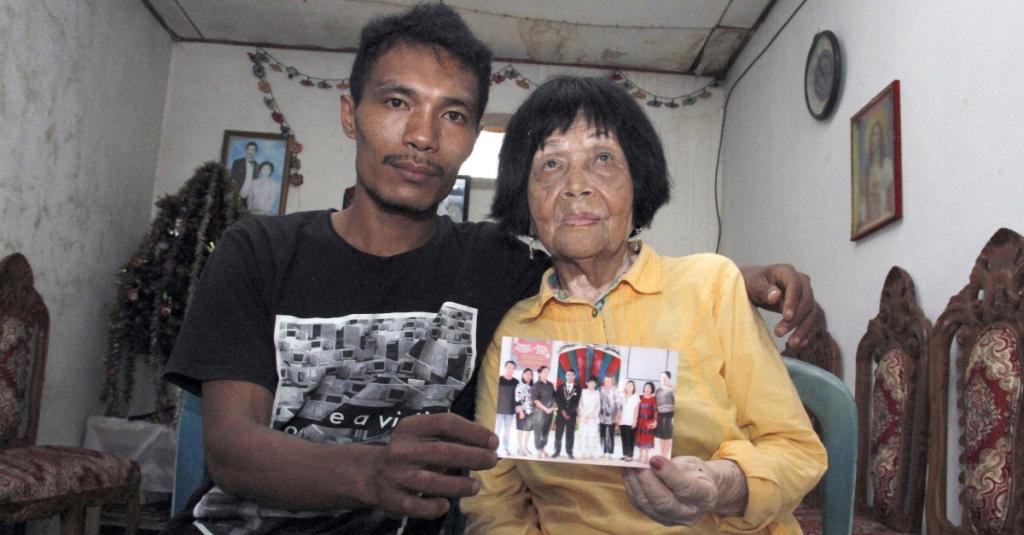