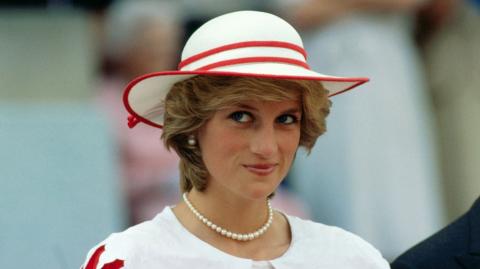 Lady Diana once came up with a rather embarrassing surprise for one of Prince William's birthdays. Read on to find out what it was…

Princess Diana was always close to her children, sometimes even a little too close... According to the Closer website, she had a rather embarrassing surprise in store for her son Prince William in the ‘90s.

Supermodel Cindy Crawford opened up about this story on Instagram:

Princess Diana had somehow got the number to my office and called herself to ask for me. My assistant was in shock!

We finally connected and she asked if the next time I was in London I would come by for tea — I think Prince William was just starting to notice models and she thought it would be a cute surprise for him and Prince Harry. I was nervous and didn't know what to wear, but remember as soon as she came into the room and we started talking, it was like talking to a girlfriend.

Naomi Campbell also opened up about the experience, as reported by Closer:

In any case, Lady Diana must have thought that Prince William would be delighted to meet these incredible models in person, however it must have been a surprise that was quite intimidating for the young man! 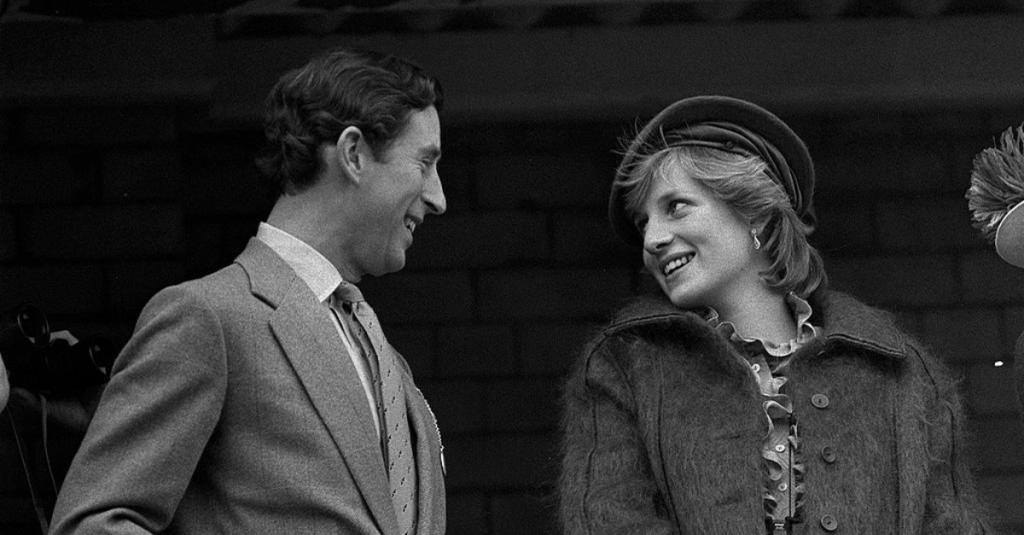 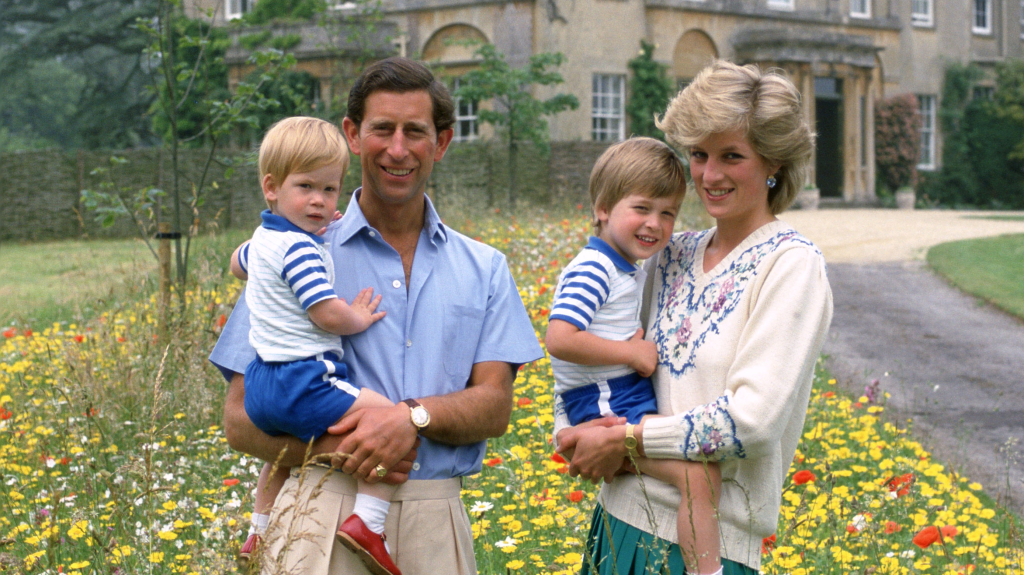