Thanks to a photo of his lovely little face that was posted on social media sites, young Elijah Enwerem has become a model for a huge company. Check out his story.

He is only 5 years old, but Elijah Enwerem has just become the new face of Primark. The little boy, who has albinism, has managed to make a name for himself thanks to a photo that was posted on Facebook by his mother.

Although they are all too often pushed to the side because of their ‘unusual appearance’, albinos are becoming more and more visible in the media and in fashion. Some models have even done really well for themselves such as Winnie Harlow who suffers from vitiligo.

Due to a melamine deficiency, this genetic abnormality causes a hypopigmentation of the skin, hair and sometimes the eyes. As a phenomenon in its own right, internet users have been applauding Primark for this initiative. Despite his little angel face, the young boy has been a victim of bullying for a long time as his mother, Lucy, explained to Metro magazine.

‘He was always asking why he looked different and why people would stare and point at him.’ Now broadcasted on numerous advertising boards across England, Elijah has become more confident and is a role model for all children (and even adults) that have albinism. 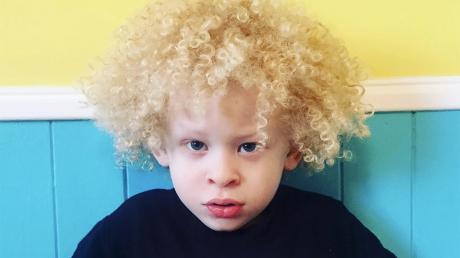 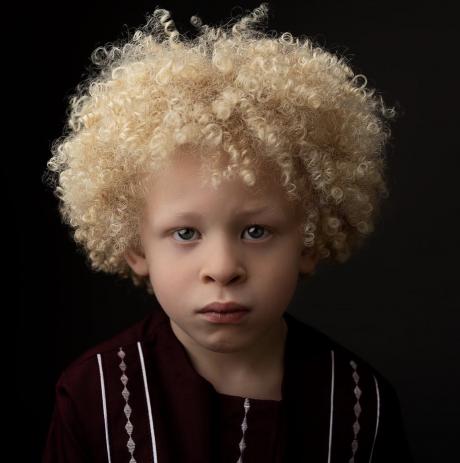 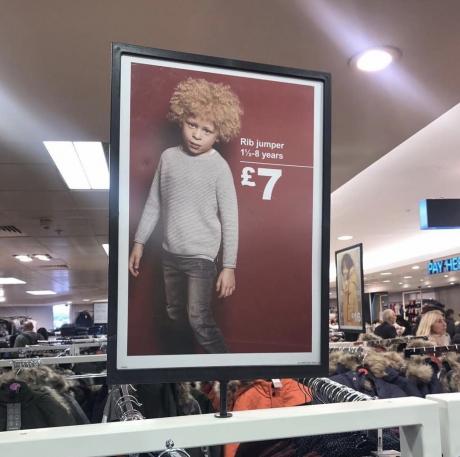 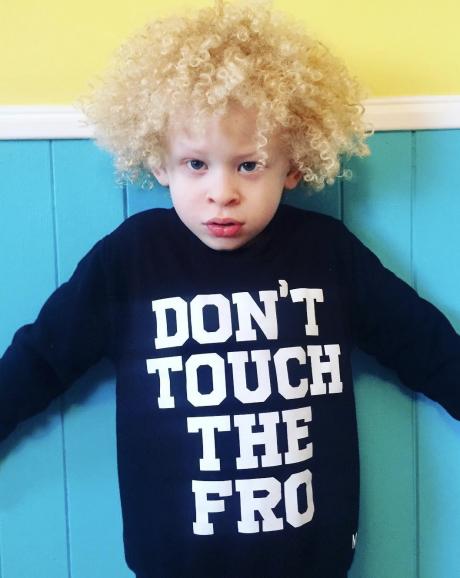 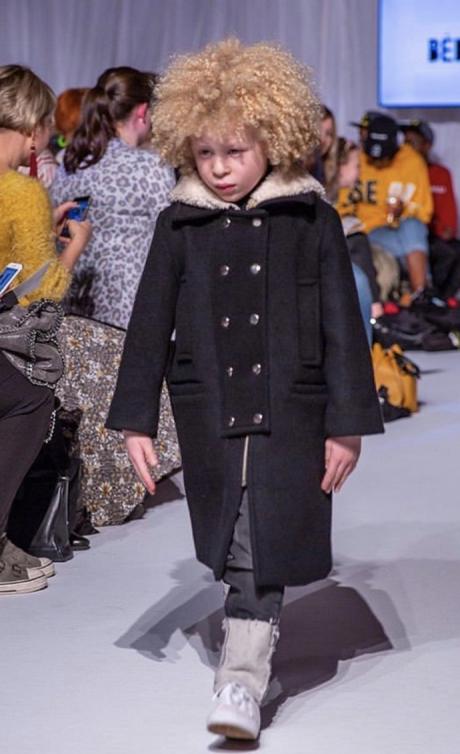 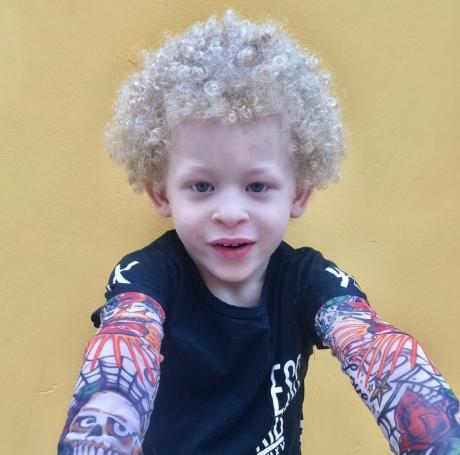 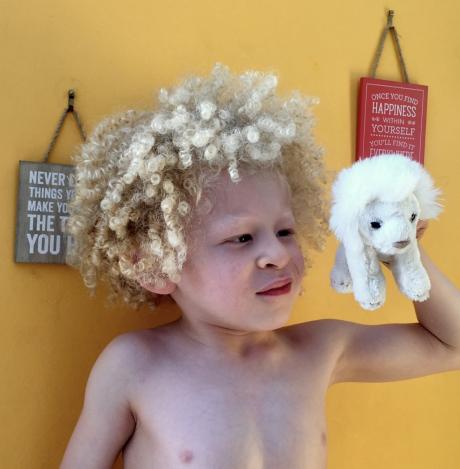 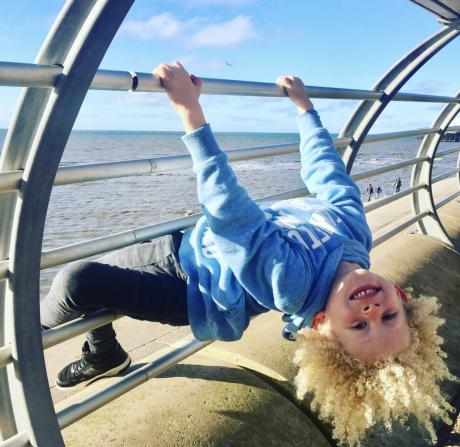 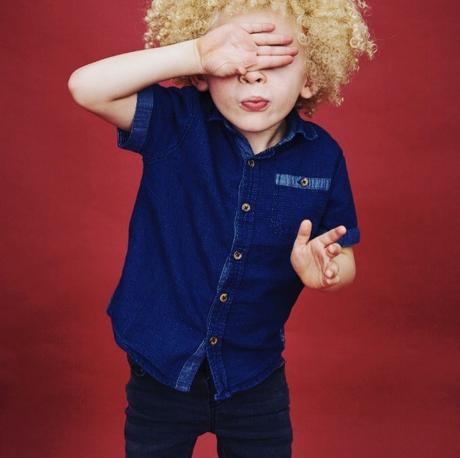 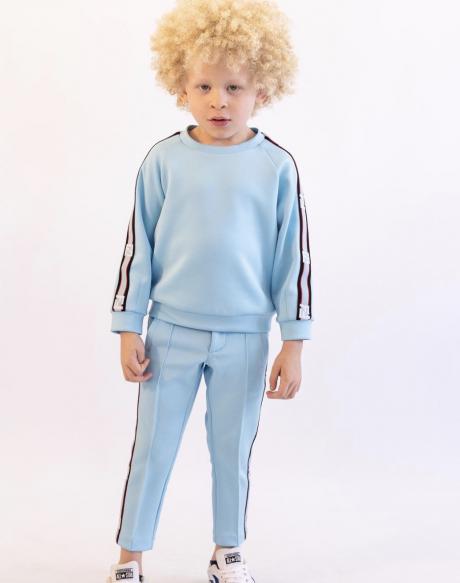 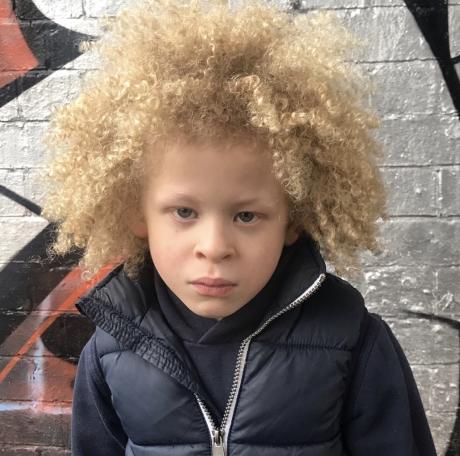 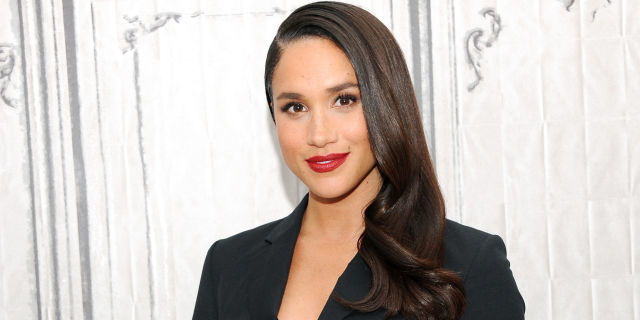 Here's How You Can Copy Meghan Markle's Fashion 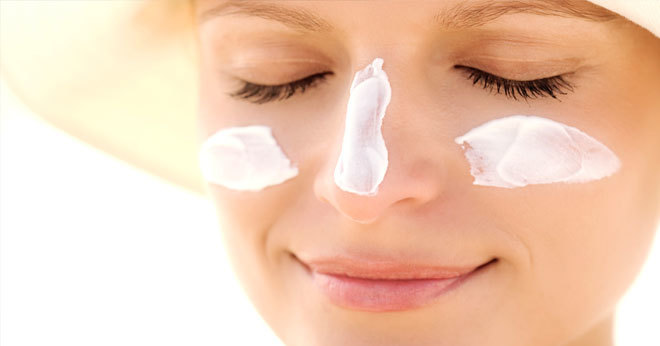 The Best Sun Cream To Protect Your Face