Pitbulls have a reputation of being dangerous and aggressive dogs. So placing a pitbull and a tiny defenceless kitten together might not seem a good idea in everyone's book. Check out the video to see the heart-warming footage!

Pitbullsare often assumed to be the most vicious and hard to train of all breeds of dogs and moreover have a strong reputation of being dangerous andaggressive in comparison to most animals.

When Marissa Clingen and the charity Humane Rescue Alliance Washington decided to take in the dog, they knew it was a risk. The female pitbullhad been previously abused however thanks to this rescue, she found her true calling in life.

Hema is now a substitute mother to kittens! The love between this unlikely mother figure and her babies is really beautiful to see. We have to admit, we're welling up a bit.

Take a look at the video above to see more of the beautiful relationship between these two animals for yourself... 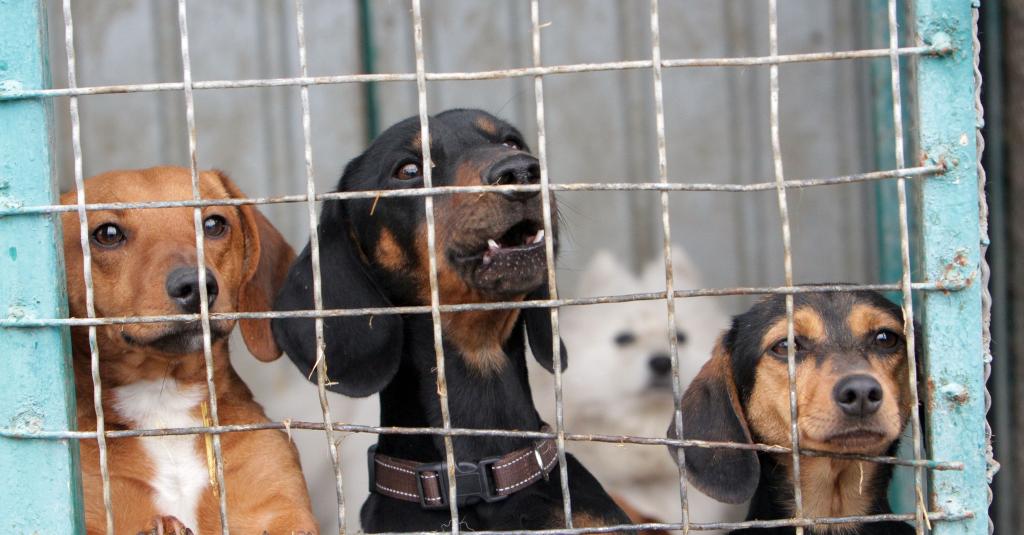