Researchers asked themselves whether music can have the same therapeutic effect on cats as it does on humans. And the results are surprising, to say the least...

They set out to create a tune that would be most likely to provoke a reaction in cats. To do this, they studied the vocal registers of cats' meows and matched them to musiccomposed in the same key, noting that cats' meows are generally an octave higher than the human voice.

When humans compose music, they generally tend to set the rhythm of the composition to the heartbeat. Using the same logic, the composition of feline music was thus built on rhythms that could possibly appeal to felines, such as those of purring or licking.

It should be noted that cats use different frequencies in their purring as well as in their meowing, and they are more diverse and numerous. Therefore, in the end, the composition of music for cats was significantly different according to human aesthetic criteria.

Once the 'perfect music' was composed by the scientists, this creation was broadcast to forty-seven domestic cats of different breeds. The researchers then carefully analysed the cats' reactions and compared them to their attitudes when they were made to listen to 'human' compositions, such as those by Johann Sebastian Bach. The results were clear: the cats did not react at all to the playing of music composed by humans for humans.

But when the piece composed specifically for them was played, the cats became excitedand approached the speaker, rubbing their cheeks and chins against the speaker to mark their territory on the object. This success then paved the way for further experimentation.

For example, this soothing music made for cats could be used to calm frightened animals in veterinary clinics, or to relax cats living in shelters awaiting adoption. In addition, in the future, researchers may try to compose music for other animal species, such as cattle, or rodents. 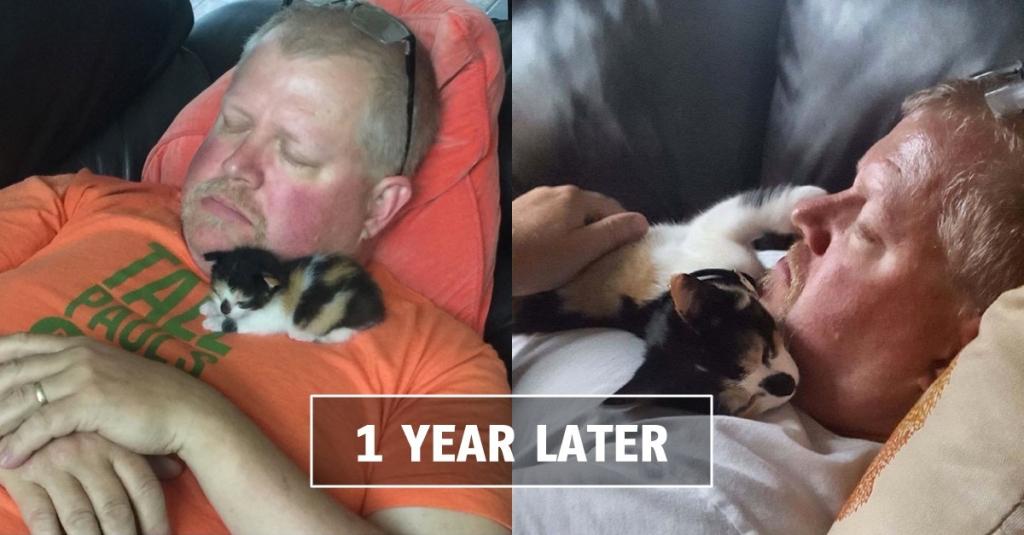 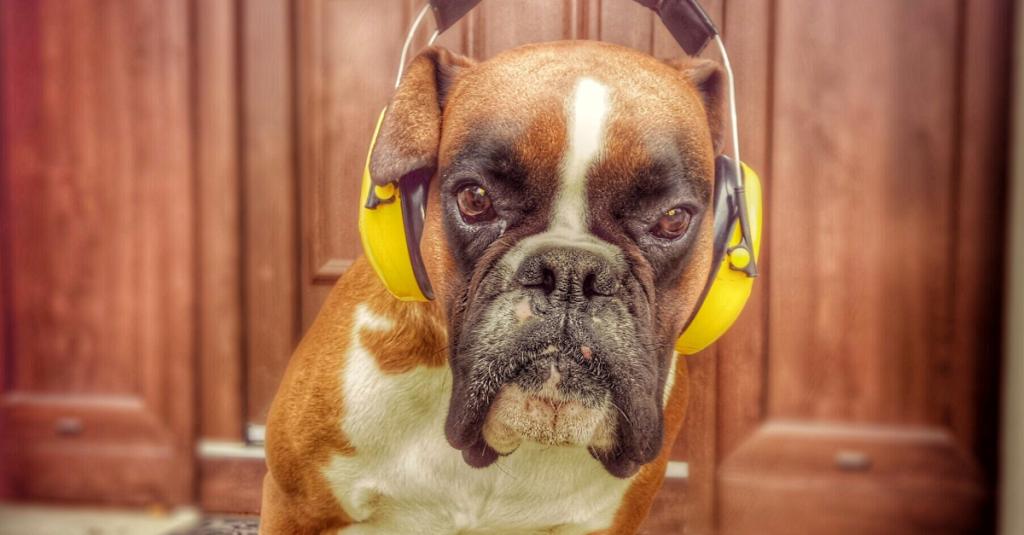 Good News For Pet Lovers: You Can Now Create A Playlist For Your Pet On Spotify