Social networks keep surprising us with new images and viral videos that test all of our senses. The latest one to do so has been this photograph, a photograph that has cost us some time to decipher.

The image went viral on all social networks. It shows a mysterious car that looks exactly like Michael Knight's. In fact, this picture is driving a lot of people crazy.

In this photo, you can see the car's reflection on the ground, as well as its cracks and the remains of the soap used to clean it. The only part of the car we can actually make out is the tire; the rest is a total mystery.

But if you look closely, you'll notice that, although the image looks like it's just another picture of a garden, something doesn't add up. There's a wheel! Many users started leaving comments, questioning whether the picture was edited.

But the person who shot the picture explained this unique optical illusion. Apparently, there's a scientific explanation for it.

"I don't typically do CGI/3D modelling but I believe there's a concept in PBR (physically based rendering) where,when viewed at an extreme angle, everything is 100% reflective just like a mirror, but for most surfaces, it's only at the most extreme angle possible and near-impossible to see.”

Despite this explanation, we still find it hard to spot the car. What about you? Do you see it? Check out the picture in the video above! 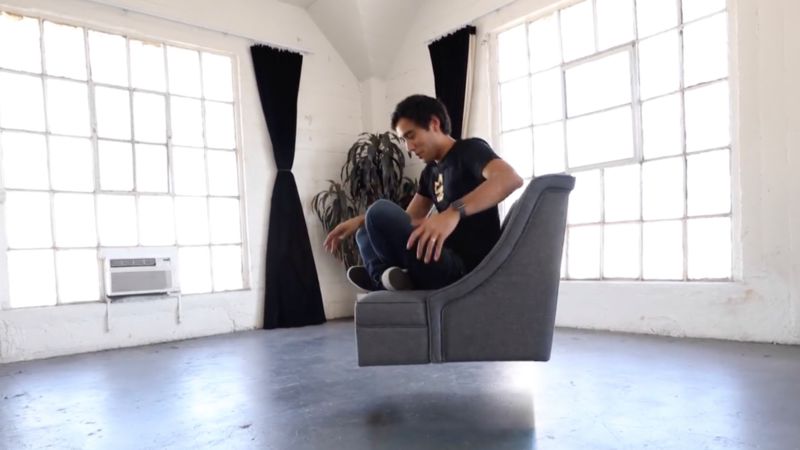 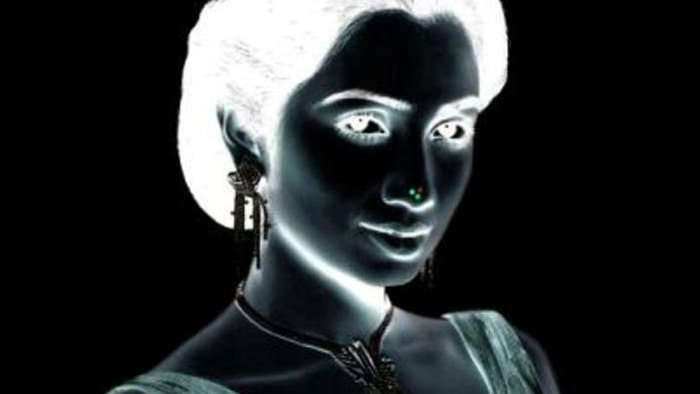