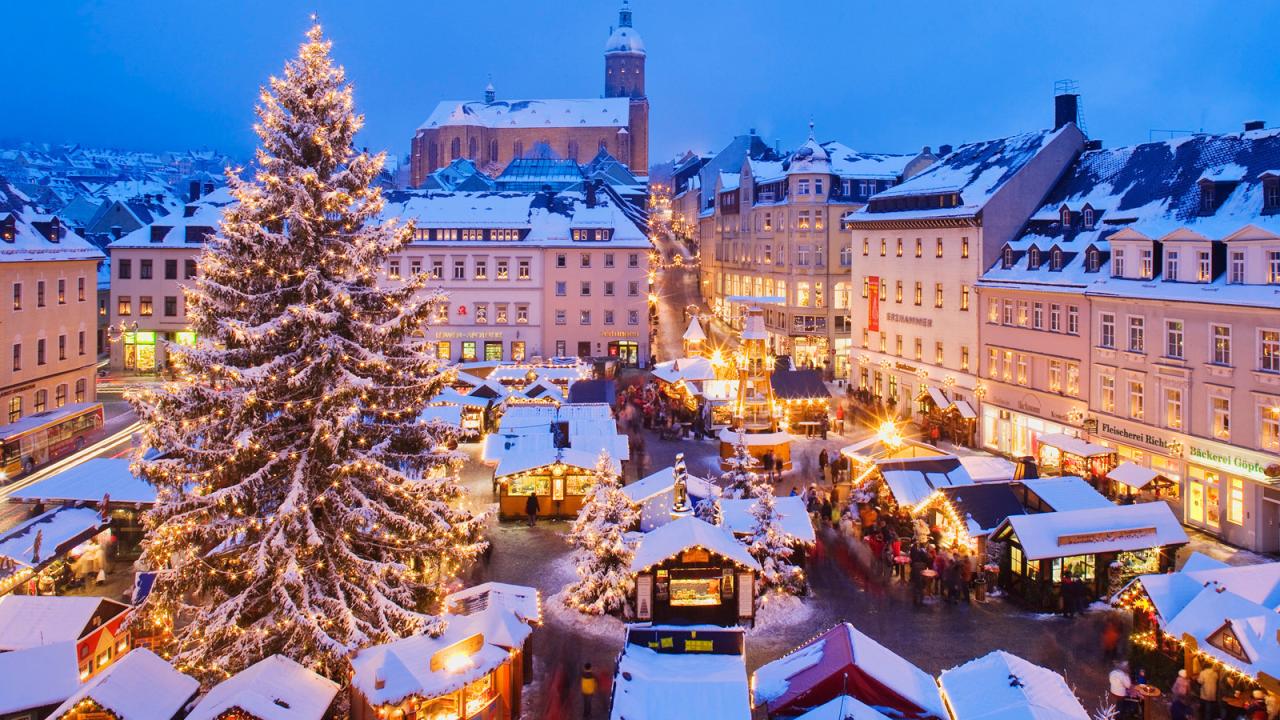 Every year Christians celebrate Christmas in their family homes. Ohmymag will take you back to the origins of this significant festival for you to discover its extraordinary beginning.

Everything You Need To Know About Christmas

1. When it is: Christmas is celebrated from the night of the 24th of December and through the whole day of the 25th of December.

2. Origin: Christmas marks the birth of Jesus, the son of God, and is celebrated by Christians. In fact the word Christmas actually comes from the Latin natalis dies meaning "day of birth". But originally Christmas was a Pagan festival that celebrated the birth of Mithra, the sun God. At the time this festival was created as the culmination of the winter solstice festivals. The celebrants of this festival called themselves Saturnalia and they celebrated the rebirth of the sun when the days began to get longer. Note that the roman emperor who officialised the Mithra worship was at least 1,500 years older than Jesus of Nazareth.

The first Christian celebration of Christmas was then recorded in Rome in 336. Several decades later Christianity became the only acceptable religion in the roman empire and so the progressive Christianisation of the Pagan Christmas made it lose its roots little by little.

3. Christmas traditions: Today Christmas is largely secular to the point where it has almost taken the form of a popular festival. At its origin in ancient folklore and modern innovation, it has been tradition at Christmas to offer presents as a sign of solidarity to those less fortunate.

Christmas begins with a tradition of decorating the house, usually done with family. Christmas trees as well as lights decorate the streets and homes. As it is a public festival, public spaces are used for Christmas markets, entertainment and shows to get everyone into the Christmas spirit. In France, the traditional meal consists of turkey and a chocolate log. It is accompanied by high quality products such as foie gras, escargot, oysters, and champagne to warmly welcome guests and accompany the warm, festive meal. 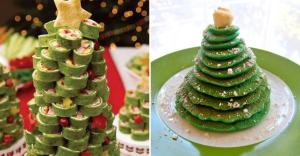 Even midnight mass can't escape its folklore roots and it is one of the busiest religious festivals of the year. Among children's stories the story of father Christmas (Santa) is the most widespread. The tale is inspired by Saint Nicolas who delivers presents to the good children on the 6th of December. In many European countries, father Christmas has become a central figure of the event for children as well as being good for businesses during the festive period. 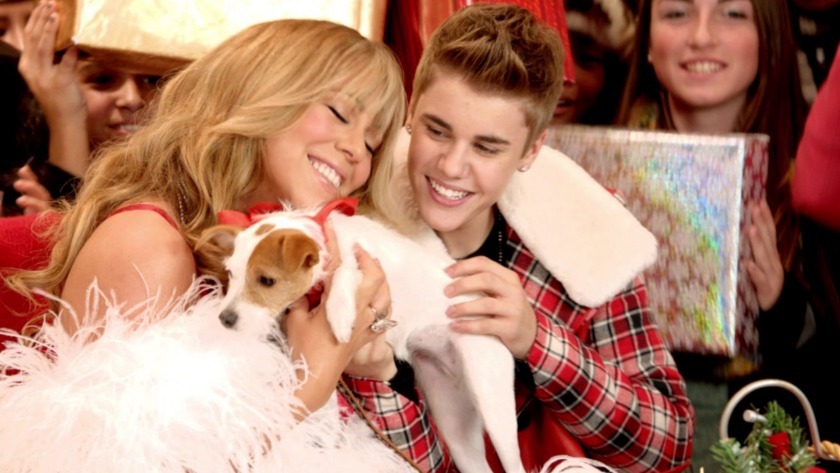 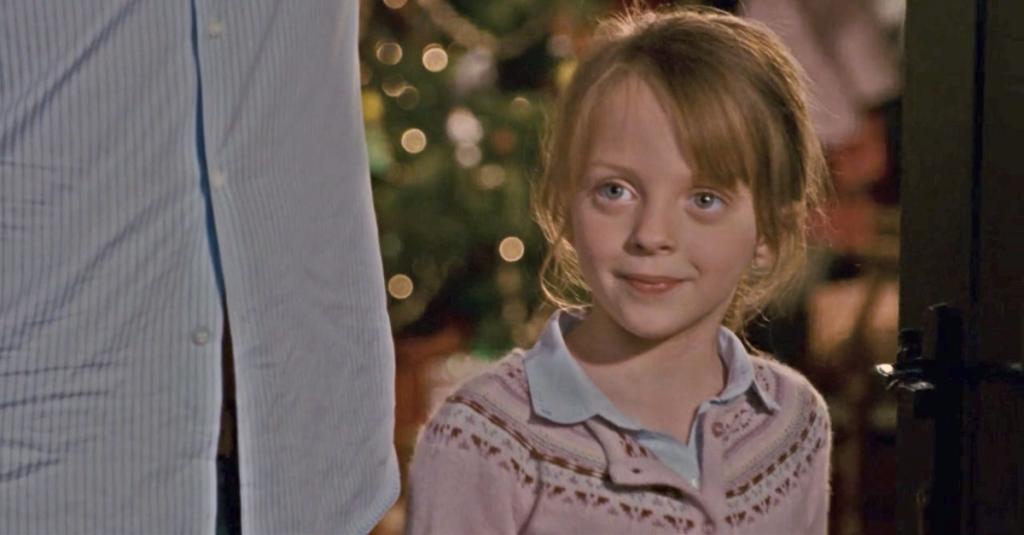 #christmas#holiday#religion
Contact
To ensure that we can best respond to your question, please choose your desired department
No connection
Check your settings