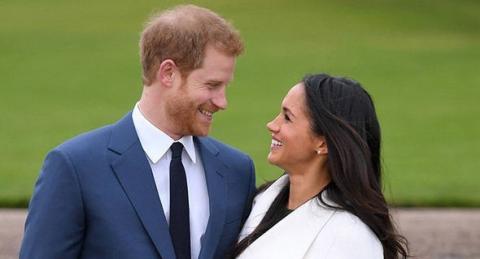 The engagement ring? Prince Harry designed the beautiful ring which includes a diamond from Botswana and two side stones from the late Princess Diana's jewellery collection. Once married, Meghan Markle's new title will be HerRoyal Highness Princess Henry of Wales. She's living the fairy tale princess dream right? Watch our video to learn more about this royal couple.

All About The Enchanted Royal Wedding

1. The couple: The handsomePrince Harry, 33, and Meghan Markle, 36, recently got engaged in London in November 26, 2017 after dating for about one year. The lovely couple met through a mutual friend, Misha Nonoo, who is fashion designer. The couples' first public appearance together was back on May 6, 2017. Most importantly, they both appear very happy and excited about their recent engagement and future.

2. The wedding date: The Kensington Palace confirmed that the official wedding date is set for the end of May 2018. Their wedding will take place on May 19, 2018 which will break the royal tradition since it falls on a weekend.

3. The wedding venue: Reverend Justin Welby will perform their marriage at St. George's Chapel, Windsor Castle. Prince Harry himself was christened there when he was three months old. A statement from the Kensington Palace stated "Her Majesty The Queen has granted permission for the wedding to take place at the Chapel and the royal family will pay for the wedding." St. George's Chapel can accommodate about 800 guests and is a historical landmark of the British royal family.

4. The wedding cake: The couple plans on having a wedding cake that is made from bananas. That's right...bananas! It all started when Meghan Markle posted a photo of two bananas spooning each other on Instagram during her romance with Prince Harry that stated "Sleep tight xx". Apparently, banana is Prince Harry's favourite flavour.

5. Public bank holiday: When Prince William and Kate Middleton got married in Westminster Abbey in London - the public was given bank holiday. And now a lot of people are wondering if it will be the same for Prince Harry's wedding. The answer? The British government stated it will not be a public holiday at this time. 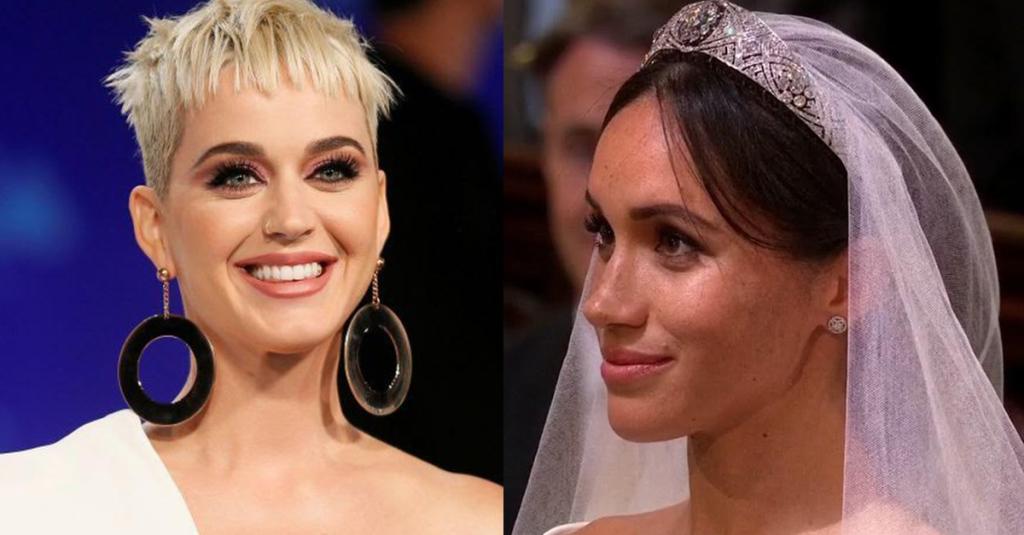 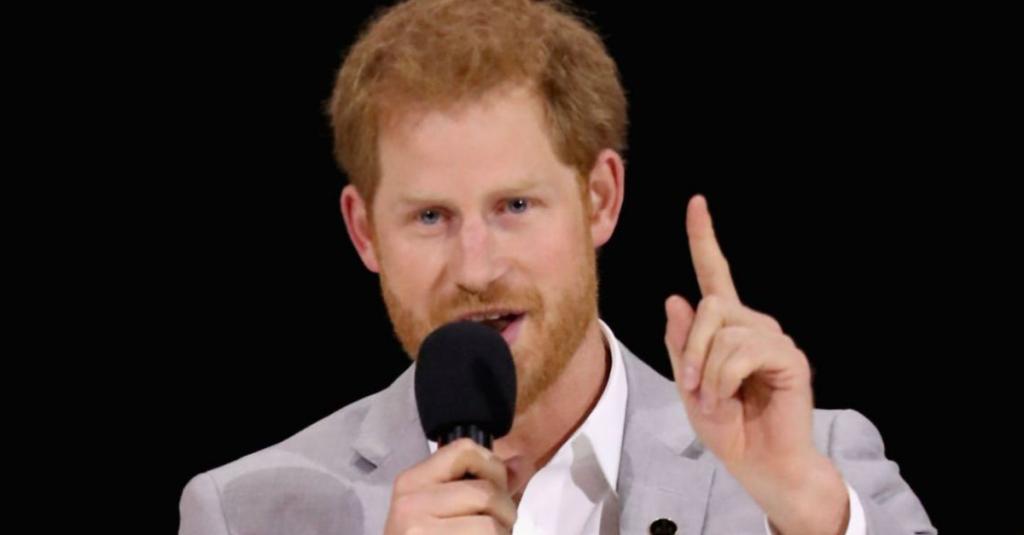