Although she has just become one of the new angels for Victoria’s Secret, Barbara Palvin has received some harsh criticism. As a victim of fatphobia, she has been deemed ‘too fat’ to be one of the main models for the lingerie company.

We told you about this not long ago, Barbara Palvin has become the newest angel for the lingerie brand Victoria’s Secret. Delighted by the news, she said: ‘I never thought it would happen and it has exceeded all my expectations. Officially a @victoriassecret ANGEL!’

But since this news was revealed, the model has received some harsh criticism from multiple of the brand’s clients who think she is ‘too fat’ to model for the lingerie company. Bodyshaming never ends for the young 25-year-old Hungarian who is constantly thought of as a ‘plus-size’ model. Even if Barbara Palvin has bigger hips and a lovely, hourglass figure, she only weights 54 kilos and measures 1.75m (5ft 8), perfect measurements according to the general beauty standards. Following this controversy, the model continued: ‘Well I am not as skinny as I was when I was 18. But I don’t consider myself fat!’ 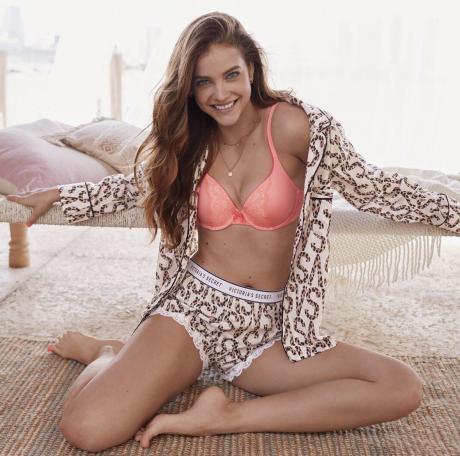 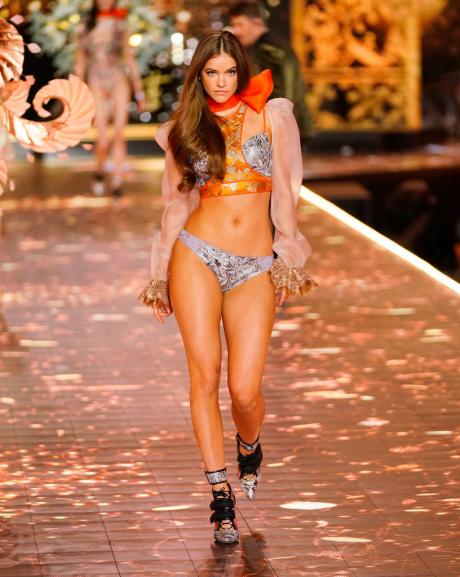 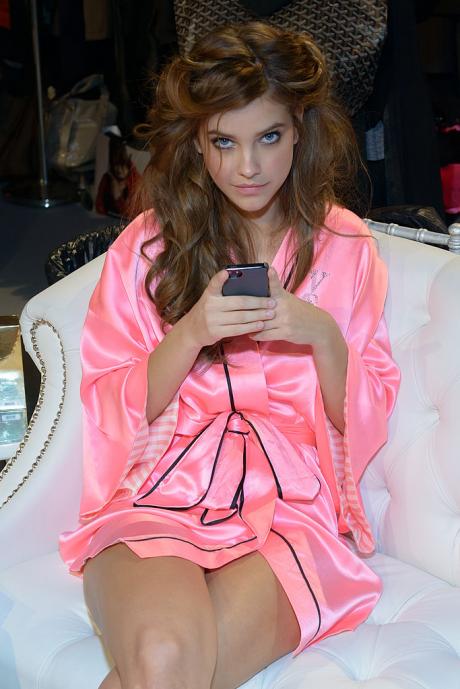 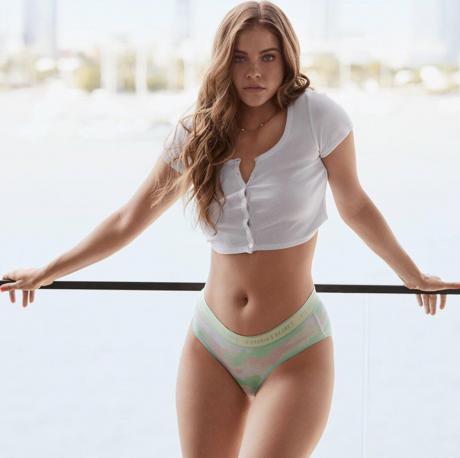 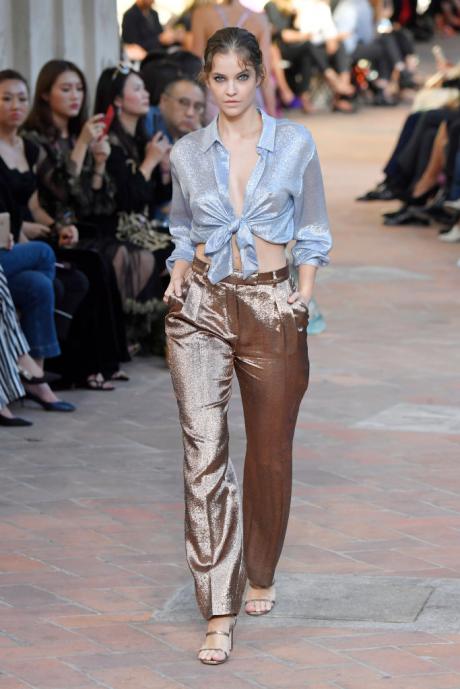 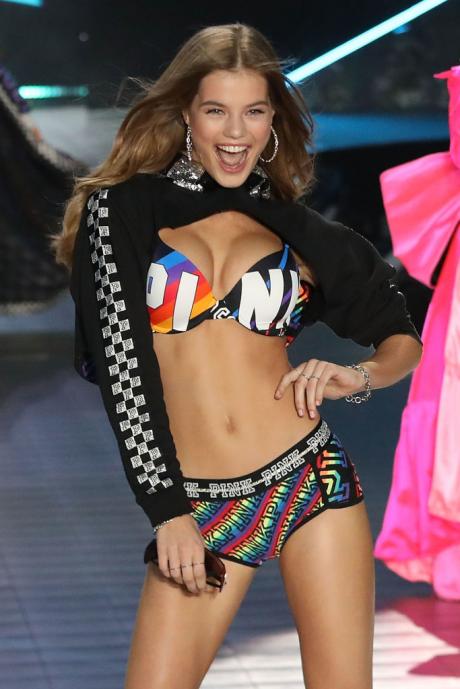 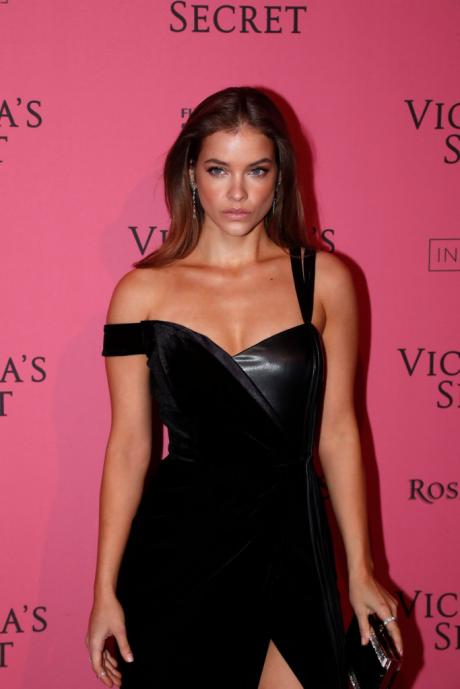 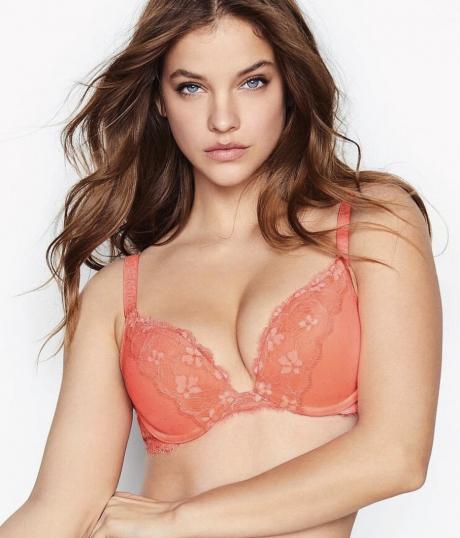 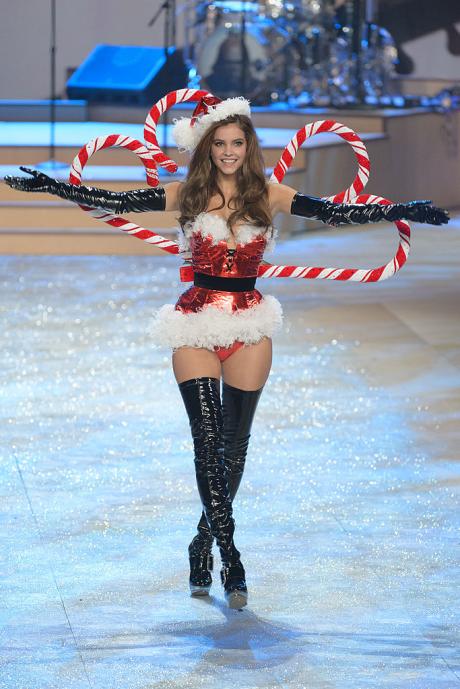 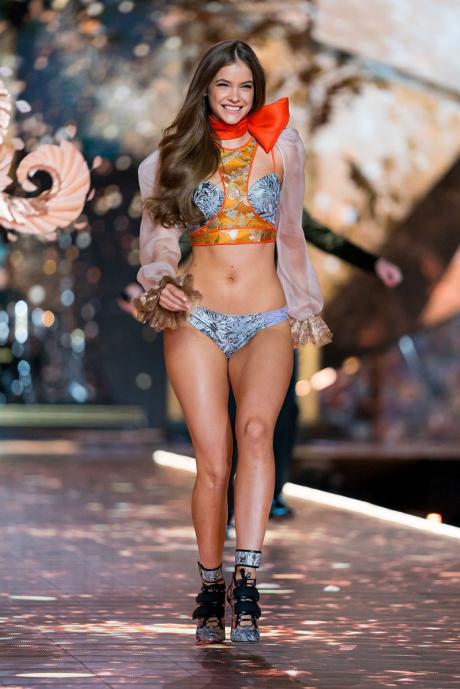 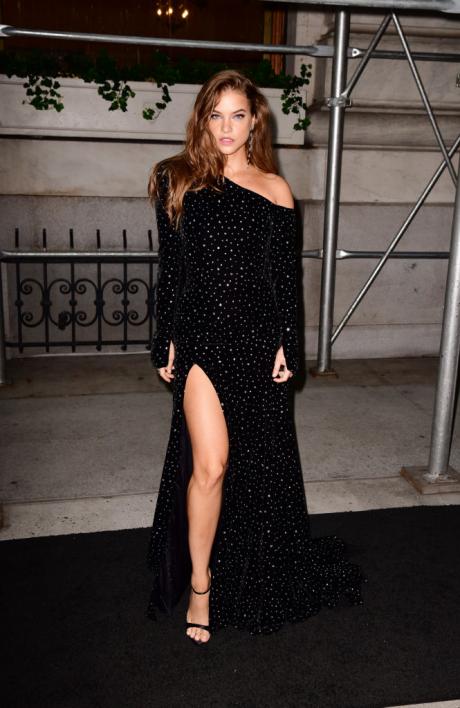 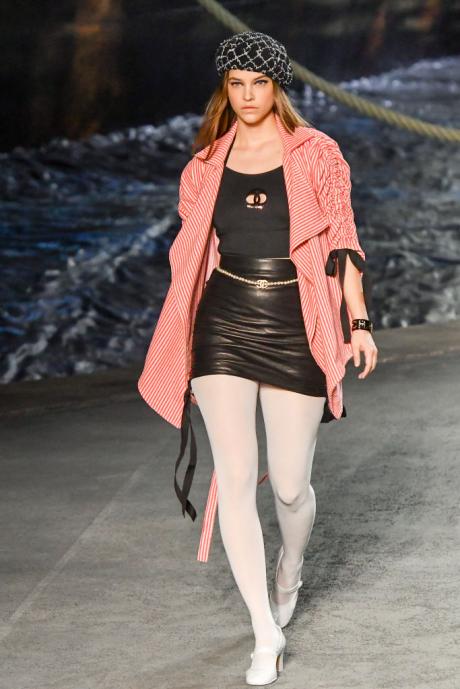 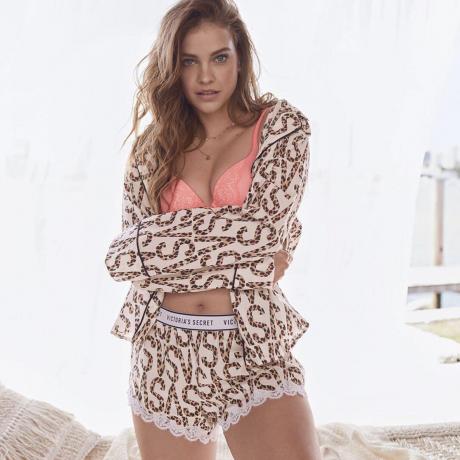 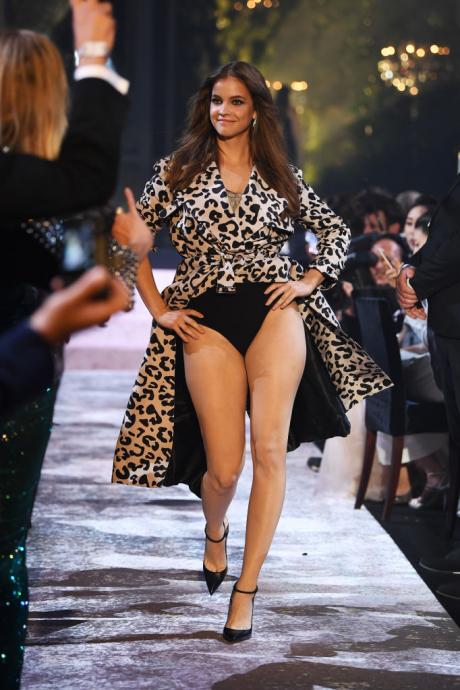 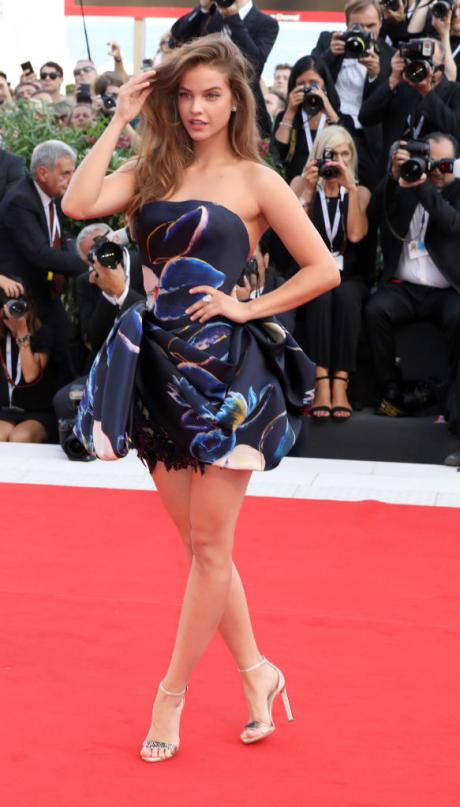 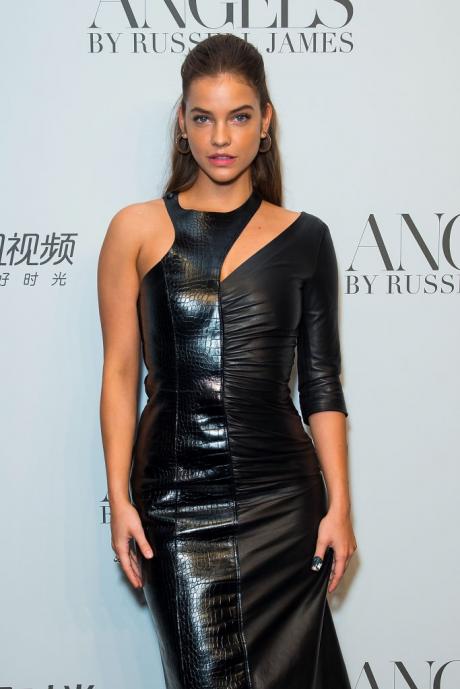 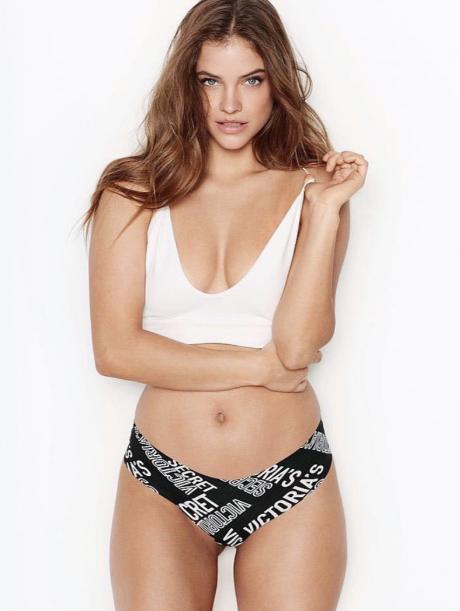 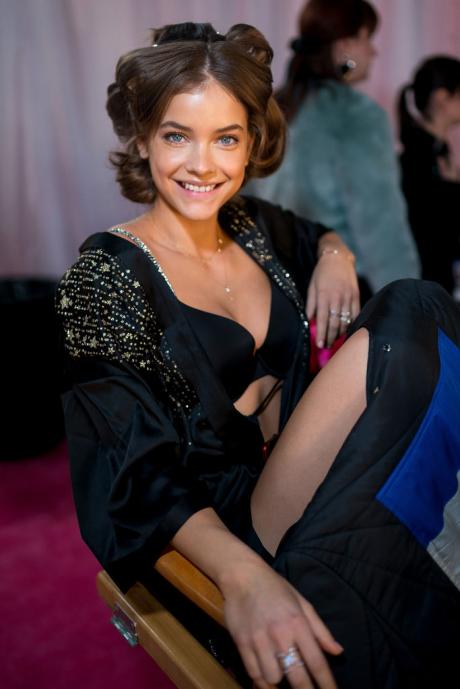 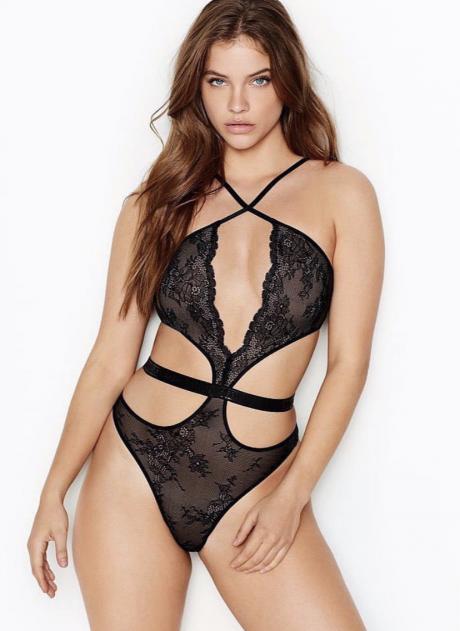 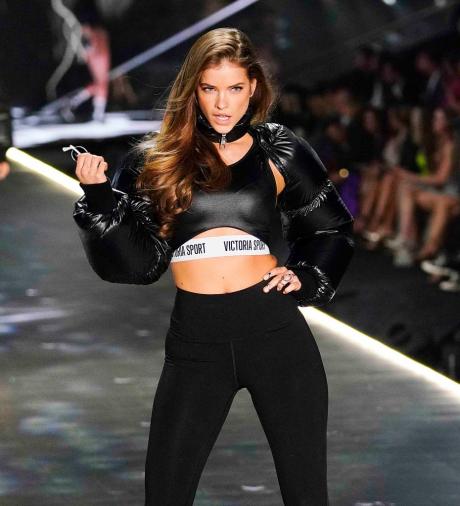 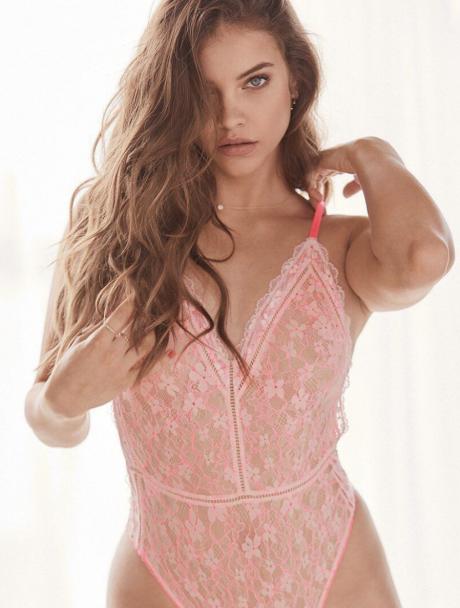 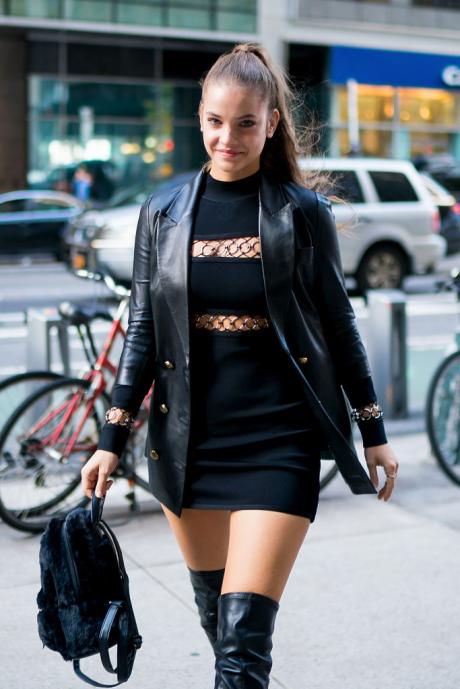 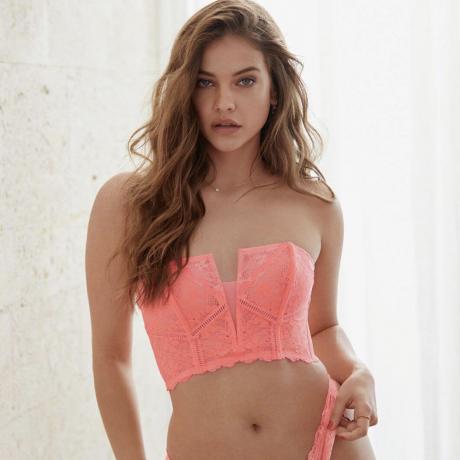 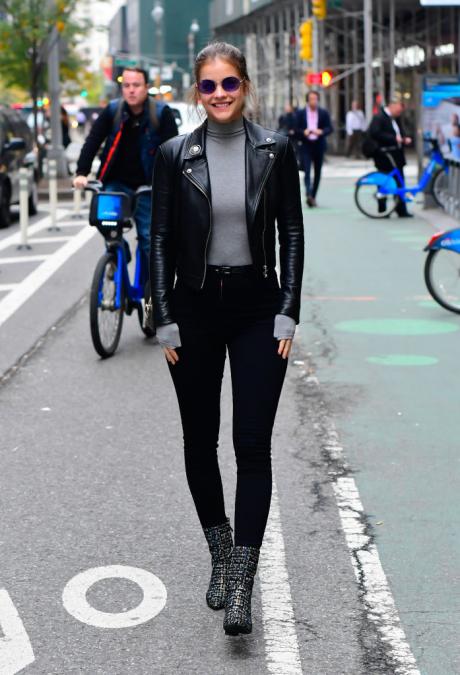 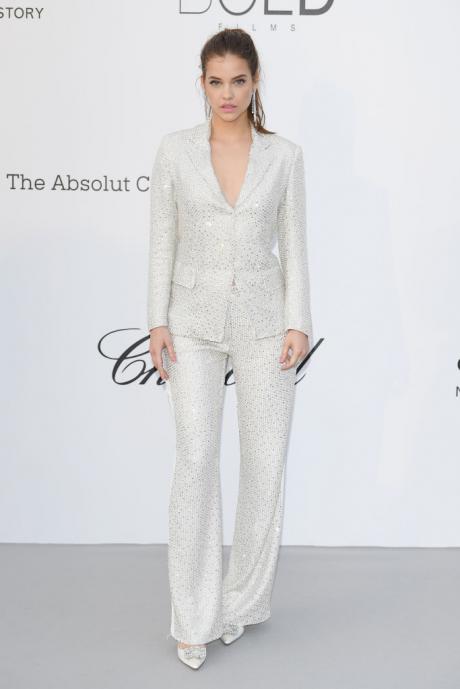 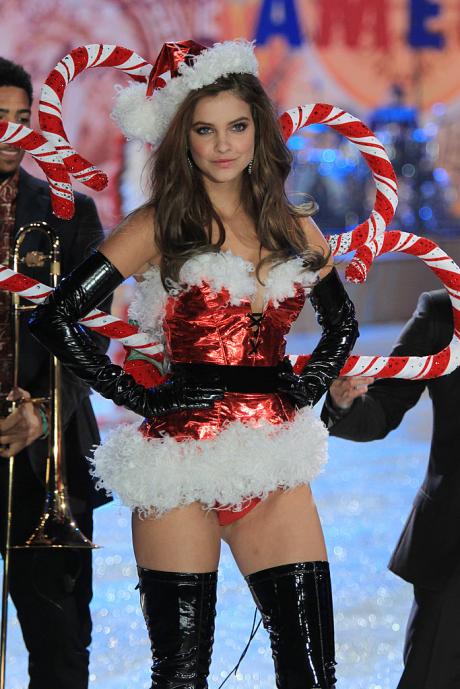 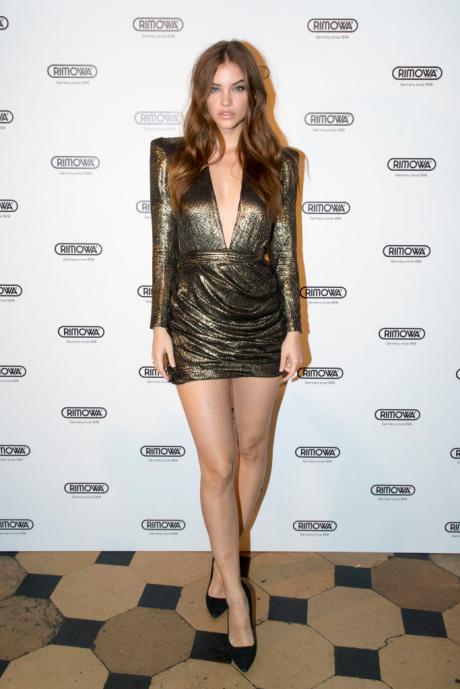 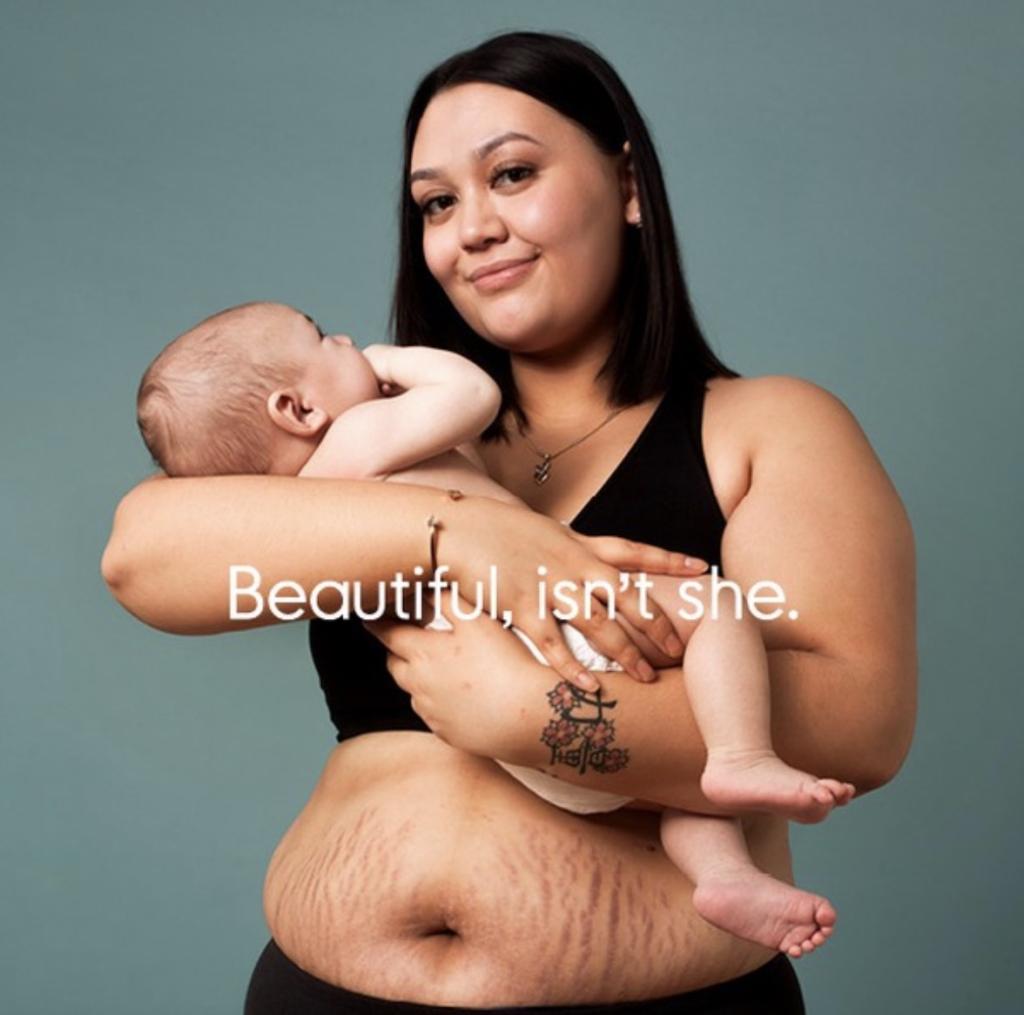 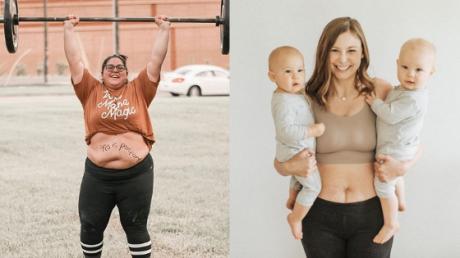