After Michael Jackson died in 2009, a lot of people found it hard to believe that he was really dead, just like some people did with Elvis Presley or John Lennon.

We all thought this theory would go away eventually. That is, until his daughter, Paris Jackson, posted a selfie that just added fuel to the fire. At first sight, the young teenager seems very normal, sat in her car wearing a hat and sunglasses. But Michael Jackson fans have very keen eyes and believe that they can see the King of Pop in the backseat of the car.

In the description of the photo, Paris Jackson wrote: ‘If you give a little love, you can get a little love of your own’ which is a phrase that only her father could have taught her, and fans that see Michael in the backseat are convinced that this is proof he's still with us after all. Theories about the image range from conspiracy theories that MJ's death could have been faked and those who believe in the paranormal and reckon it could be his ghost. 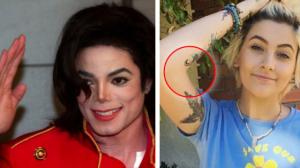 Before he died, Michael Jackson was preparing his come-back with a series on concerts in London. Unfortunately, these concerts never happened, but were the focus of the film entitled ‘This Is It’. This year, many fans have renounced the singer after the 'Leaving Neverland' documentary laid bare disturbing allegations of child abuse.

Take a look at the video above to see Paris' infamous selfie for yourself - do you see MJ in the back seat? 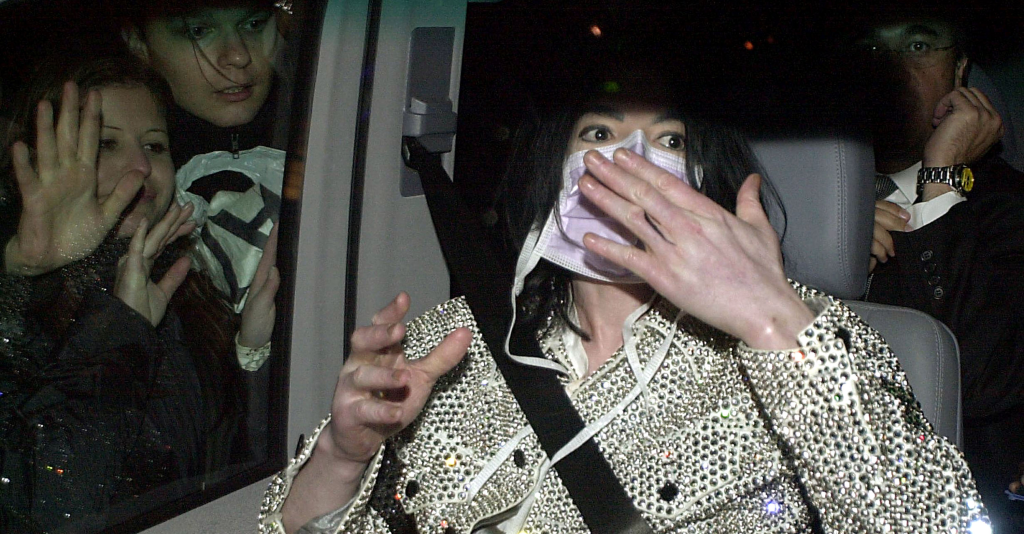 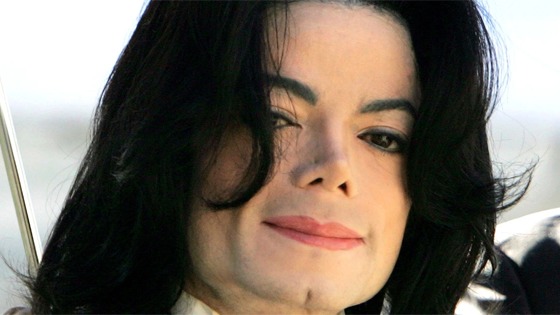