Before he died almost ten years ago, Michael Jackson had been accused of being a paedophile for a long time. After the documentary ‘Leaving Neverland’ was released, the singer’s former bodyguard and driver stood out because of a surprising statement he made about these accusations.

Last week, a documentary called ‘Leaving Neverland’ was broadcasted in the United States, which mentioned the suspicions that Michael Jackson was a paedophile, and caused lots of celebrities to also react.

For example Al Jean, producer of The Simpsons who spoke out about his decision to remove an episode that featured Michael Jackson’s voice in the wake of the documentary’s release.

After seeing this incriminating documentary, lots of his former fans said they were outraged. This isn’t true for Bill Whitfield however, the King of Pop’s former bodyguard and driver. As a guest on the podcast Hidden Truth Show, he spoke out about his former employer and his sexual preferences.

‘We had enough conversations. […] Plenty of times, we’ve taken some long drives and we talked. We would talk about women that he found very attractive.’

It appears Bill Whitfield doesn’t believe these accusations that his former employer was a paedophile for the sole reason that Michael Jackson loved women.

A surprising, be it somewhat silly statement, since the singer’s preferences are in no way linked to the potential paedophilic acts that he supposedly committed. And unfortunately, this statement will do absolutely nothing to clear up any of the accusations, nor prove Michael Jackson’s innocence. 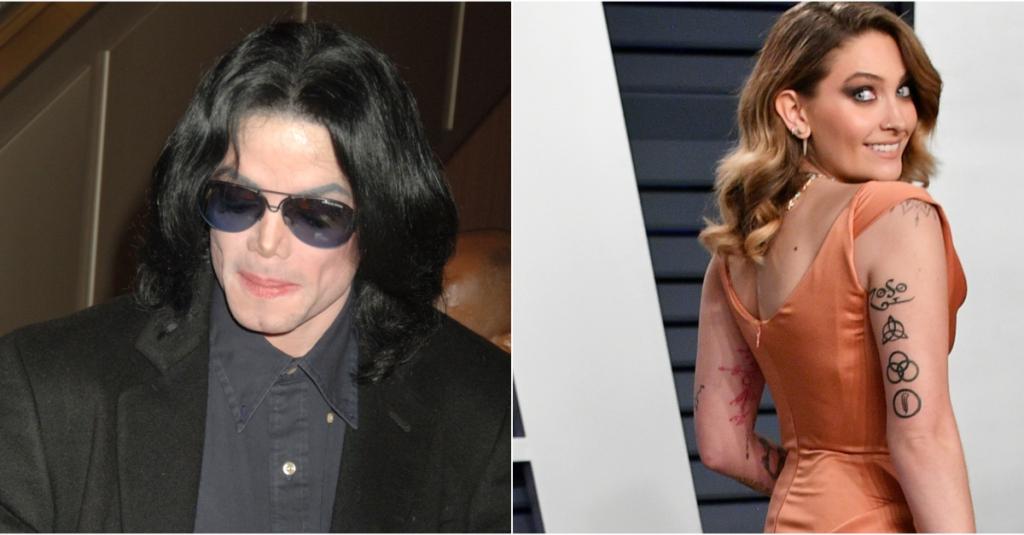 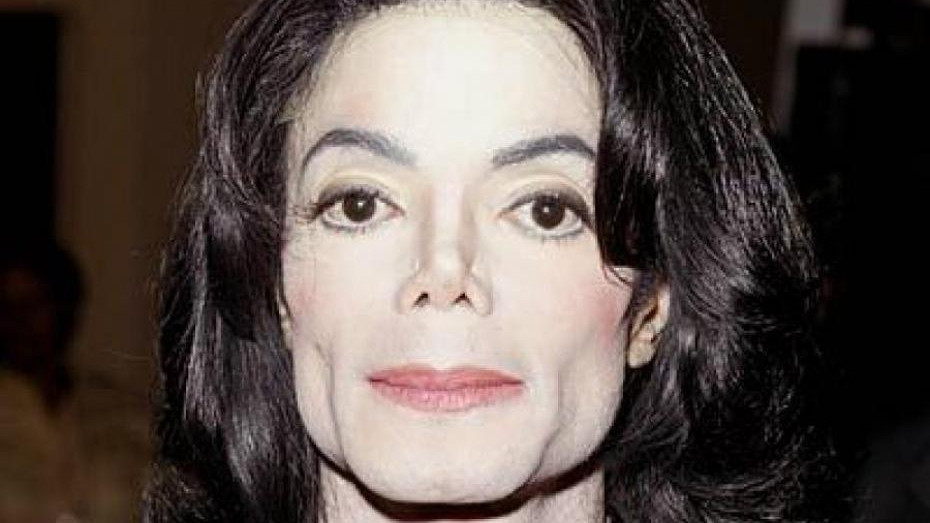