While she was on another royal trip on March 11th, Meghan Markle will no longer be making public appearances. Allow us to explain why.

Since her marriage to Prince Harry, Meghan Markle has made quite a few public appearances, even during her pregnancy. She is currently 8 months pregnant, and it appears that it is finally time for her to rest a little. Indeed, according to The Sun, the Duchess of Sussex is officially on maternity leave and will be forced to stop making appearances in public.

'Kensington Palace has confirmed that, although Meghan Markle still has several private meetings planned on her agenda, she will no longer go out in public and will no longer have any official royal commitments as she prepares for her delivery,' the media reported on Wednesday, March 13, 2019.

No more scrutinizing her ultrasharp pregnancy outfits. We will now have to wait a while before seeing the former actress again. Fortunately, there are only a few weeks left until the end of April. A well-deserved break! 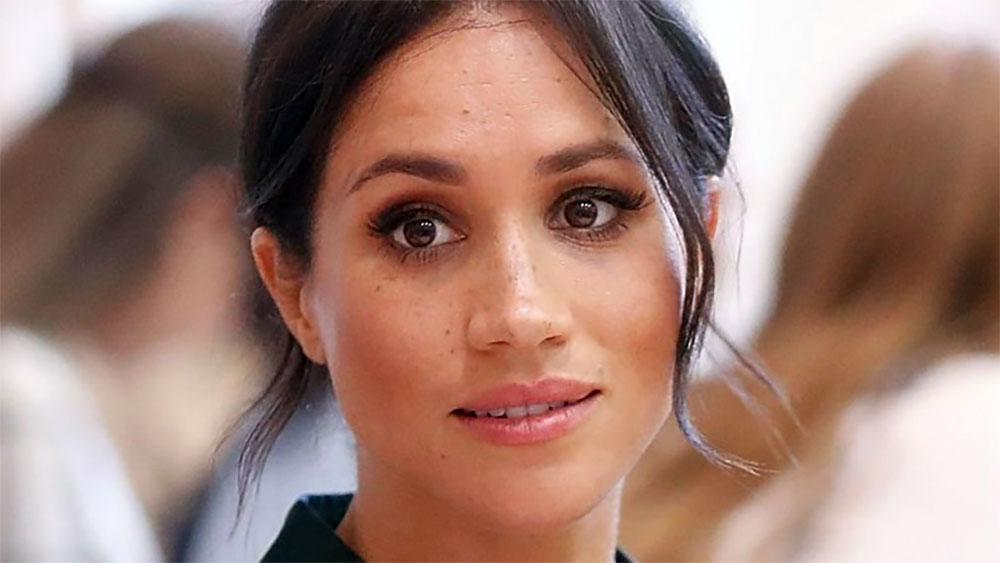 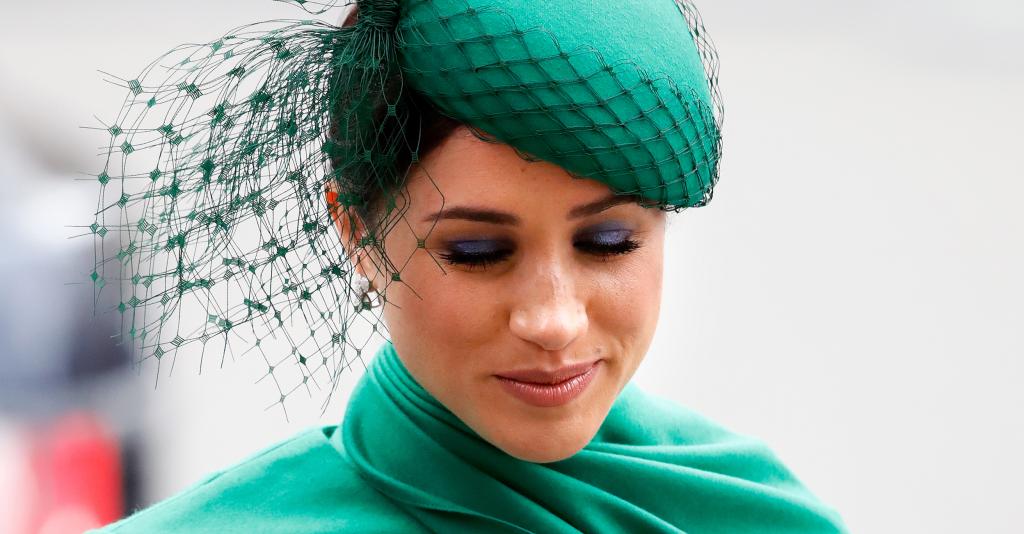