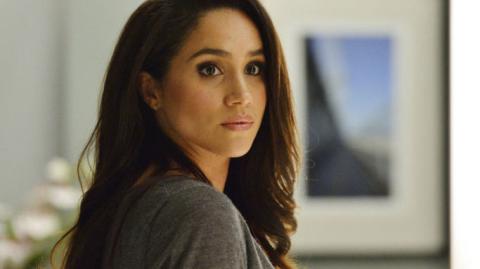 A British journalist and former friend of Meghan Markle’s has been willing to sort a few things out with the Duchess of Sussex in public.

Betrayed by someone he believed to be his friend, the British journalist Piers Morgan decided to settle the score with Meghan Markle. And the reproaches he has towards the former actress of Suits are very precise and severe. The Good Morning Britain presenter shared his grievances about the duchess in his Daily Mail column, published on 4 December.

‘Meghan Markle is an actress who is shamelessly climbing the social ladder, who has landed the role of her life and is determined to exploit it to the end,’ said Piers Morgan, who assures that if ‘the palace is beginning to turn against her’ it is precisely because the royal family is beginning to see right through her.

An opportunism and a lack of sincerity that had already been pointed out by anonymous sources or Meghan Markle’s former colleagues. But this new testimony comes at a bad time for the Duchess of Sussex, since rumours are multiplying in recent weeks on her disagreements with the rest of the royal family and especially with her sister-in-law, Kate.

In the Daily Mail column, Piers Morgan recalled many of Meghan Markle's quirks, including those that took place about her marriage. The journalist explained that she wanted to have Queen Elizabeth II's diadem, that she wanted to spray some deodorant in the chapel for the ceremony, but also that she made Kate Middleton cry during the preparations for the wedding.

‘It's simple: Meghan Markle is an egocentric professional actress,’ he adds. ‘She has spent almost the last twenty years rubbing shoulders with people as long as they could help her before throwing them out of her life by whispering nothing but a 'Bye, loser',’ he concluded.

These blows that may be more difficult for the royal family to swallow than those that were previously from anonymous sources or the Duchess of Sussex’s half-brother or sister.

Then again, Piers Morgan isn't exactly universally popular among the British people, so Meghan might still come out on top... 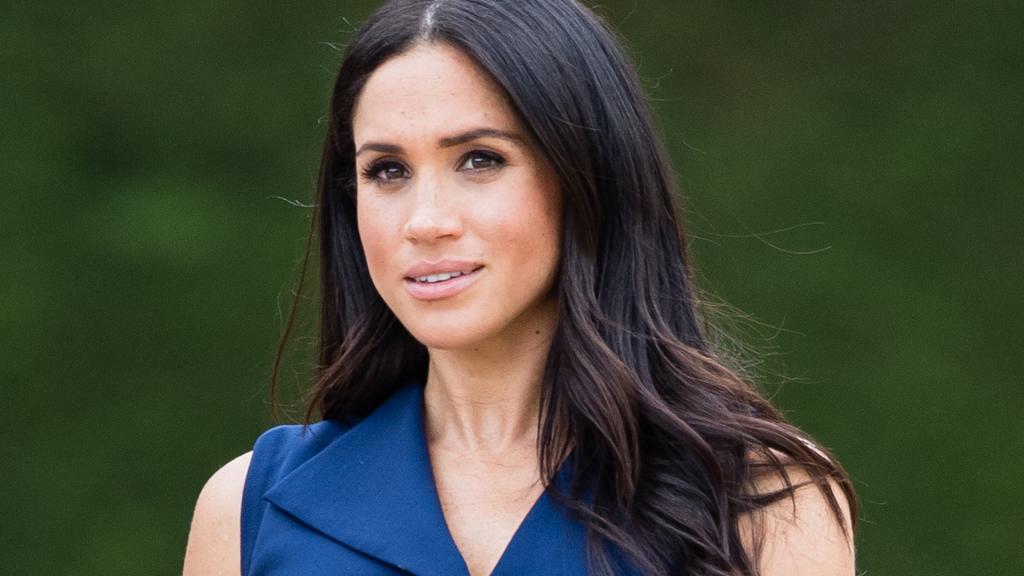