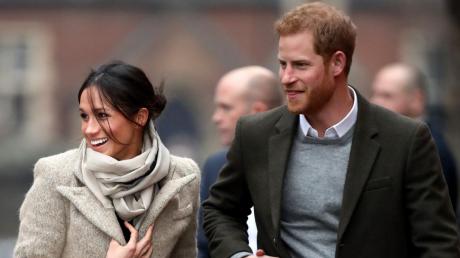 On an official trip to Morocco, Prince Harry and his wife Meghan Markle broke one of the British royal family's rules.

On February 25, 2019, Prince Harry and his wife Meghan Markle were on an official visit to Morocco to visit the Villa des Ambassadeurs in Rabat. The pair met with chef Moha Fedal, who treated them to several specialties. However, in accepting, the royal couple transgressed one of the most important rules of the British royal family: never accept local food when traveling abroad to avoid food poisoning.

'Harry and Meghan looked so happy'

But since the beginning of their love story, the Duke and Duchess of Sussex have marched to the beat of their own drum, and they feasted on several sauces, soups, and pigeon pie, as reported by Rob Jobson, a correspondent for British channel Sunrise.

'They are quite ambitious. Usually, the Royals don’t eat like that. They to touch the food, they sort of mess it around a little bit. Harry and Meghan sort of chomped away and seemed quite happy with it. They were enjoying it." he confided. A blessing for mum-to-be Meghan, who loves to cook.

Check out the video above to see more of Meghan and Harry's trip to Morocco! 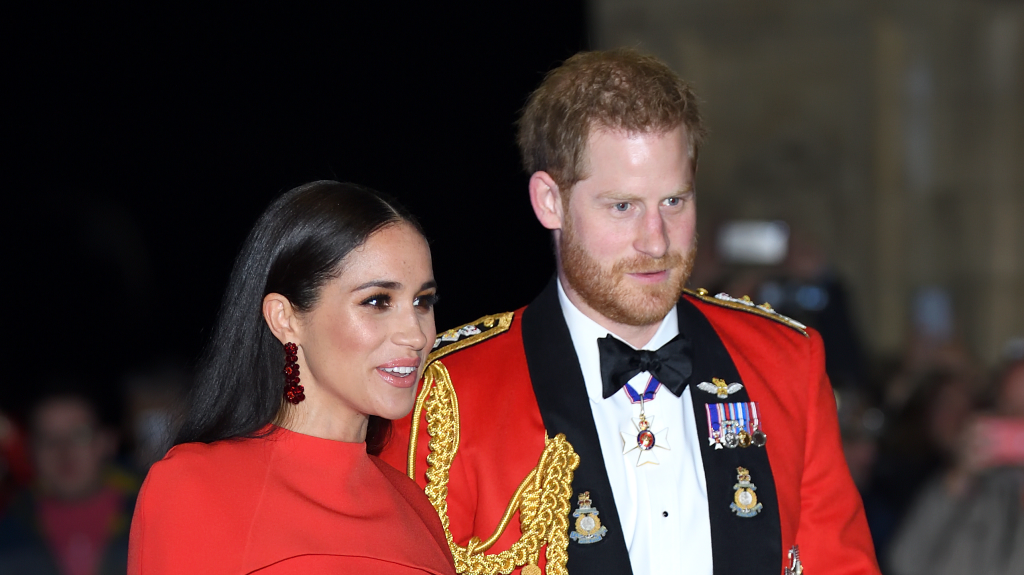