After Love Island's hunk Adam became a changed man as soon as he laid his eyes on loved up girlfriend Zara, she reveals that her beau had been offered a huge paycheck that requires the pair to split..

During his time in the villa, Adam worked up a tainted reputation as the womanizer of the show - that is, until he met Zara. It seems she effortlessly managed to give him the reality check that he needed when he was left fixated on her after she was dumped from the show.

Indeed, even a beautiful lady on his arm didn't stop bad-boy Adam from yearning for Zara after being forced apart. Just when we thought the brunette beauty was now mere ancient history, the supposed player stepped out of the villa and went straight en route to Zara.

Since leaving the villa, the pair began living together almost immediately and have finally bought a joint home of their own. With their relationship as solid as ever, it seems Zara had gotten the winning bid for Adam's heart.

But despite becoming the unlikely power couple, it wasn't always an easy ride for the two as Zara makes an unexpected confession about their relationship. As loved up as they may be, what happens when Adam is forced to choose between a huge paycheck and his one and only?

Check out the video to see what Zara had to say... 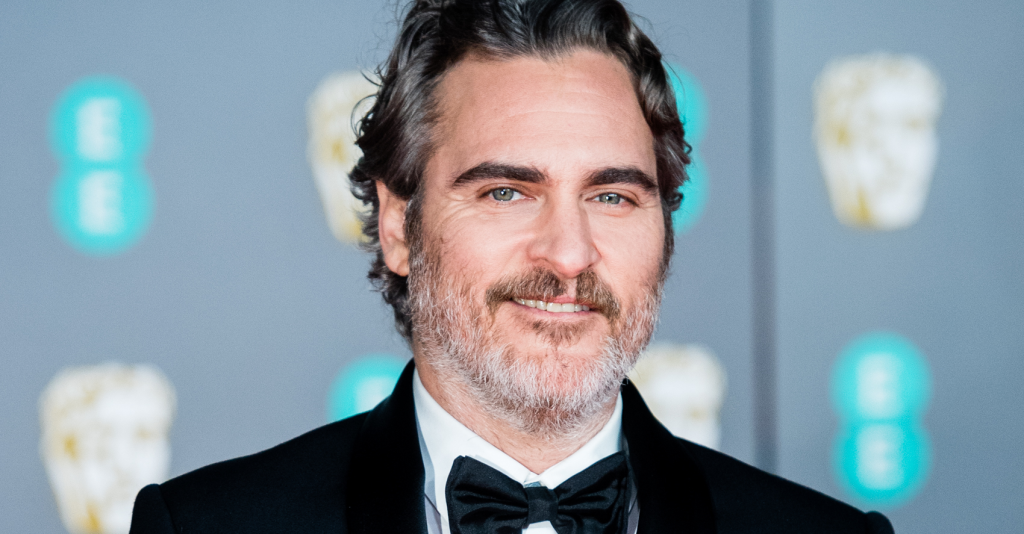