Following a dramatic showdown in the Love Island villa, Yewande Biala appeared on This Morning to expose the ‘biggest game player’ in the show. Check out the video to find out more!

This week, Love Island, the UK’s most-watched reality TV show, staged another recoupling ceremony. The event left a bitter taste in viewer’s mouths as it proved to be the most traumatising event of the series so far.

In the run up to the occasion, 6 hot male singletons entered Casa Amor while 6 bombshells joined the main villa, turning the heads of the male counterparts in the series’ most establish couples.

Falling victim to the curse of the wandering eye was island “good-guy”, Curtis Pritchard as he attempted to crack on with Jourdan, whereas Michael decided to go for ex-footballer’s WAG Joanna. The event sparked outrage as fans accused Michael of gaslighting Amber and Ofcom received 36 reports for how Curtis treated Amy.

Yewande Biala has since come on This Morning to reveal her thoughts on the showdown. “He basically said to Amy that he had been lying from the start, which kind of makes you question everything really. Like, did you have a game plan from the start?”

She didn’t stop there. Having previously bonded with Michael, the firefighter, she explained, “I’m really disappointed with the way that he handled the situation…He didn’t want to apologise to Amber and was so quick to call her childish.” 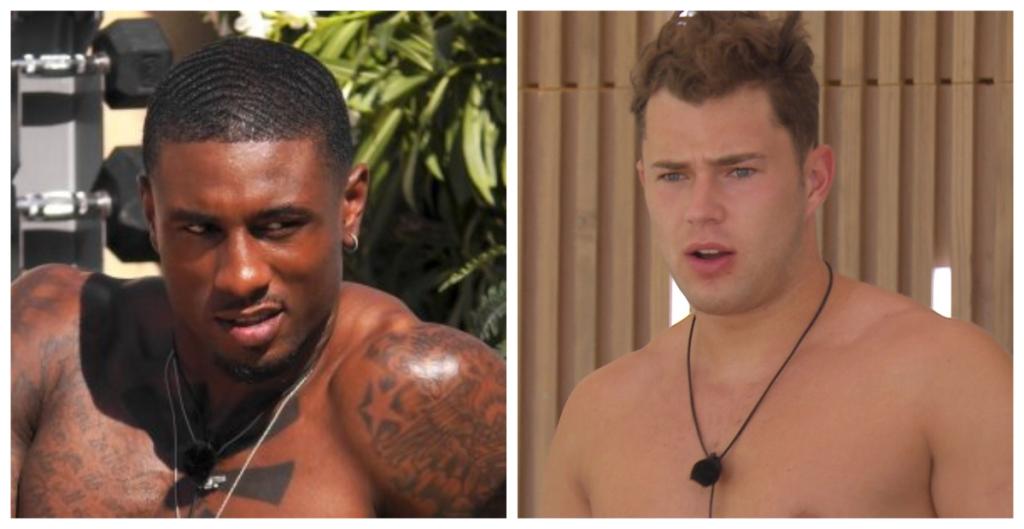 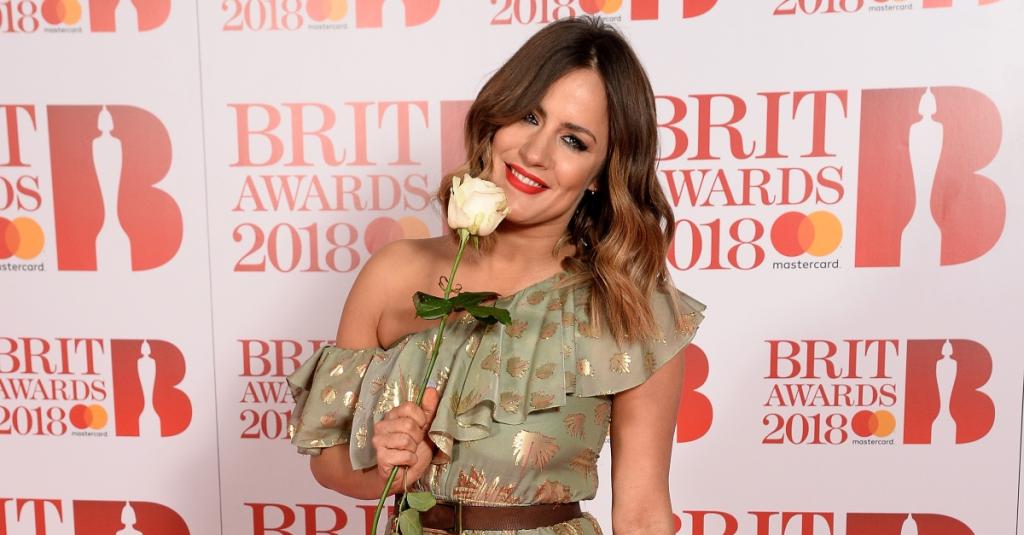