Less than three weeks after Jack and Dani announced that they were splitting for good, Dani has been pictured snogging her ex-boyfriend in a very public street, shocking her fans and leaving Jack heartbroken. Amid claims that Dani was cheating on Jack whilst they were still together, Jack has broken his silence to reveal how he's really feeling.

Love Island doesn't exactly have a reputation for forming lasting couples. Whilst there have been a couple of exceptions - like series 2's Olivia and Alex who are now happily married - the majority of romances formed in the villa tend to fizzle out once the contestants are back in Blighty and reality hits.

The 2018 series of Love Island has turned out to be the least successful ever when it comes to durable couples - as one by one fan favourite couples have announced their splits. Finally, series winners Jack Fincham and Dani Dyer revealed they were calling time on their relationship at the beginning of April - though many fans were less than shocked following their earlier mini split last December. 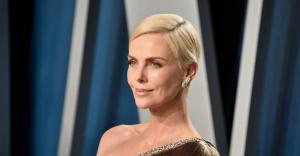 Even so, Dani and Jack vowed to remain friends and stressed that their break-up was 'just one of those things' that didn't work out. However, if you thought this was going to be a mature, adult, drama-free break-up you were very, very wrong! As photos of Dani snogging her ex-boyfriend Sammy Kimmence this weekend have been shocking the internet, Jack has not been staying silent...

Check out the video above to see exactly what Jack has to say! 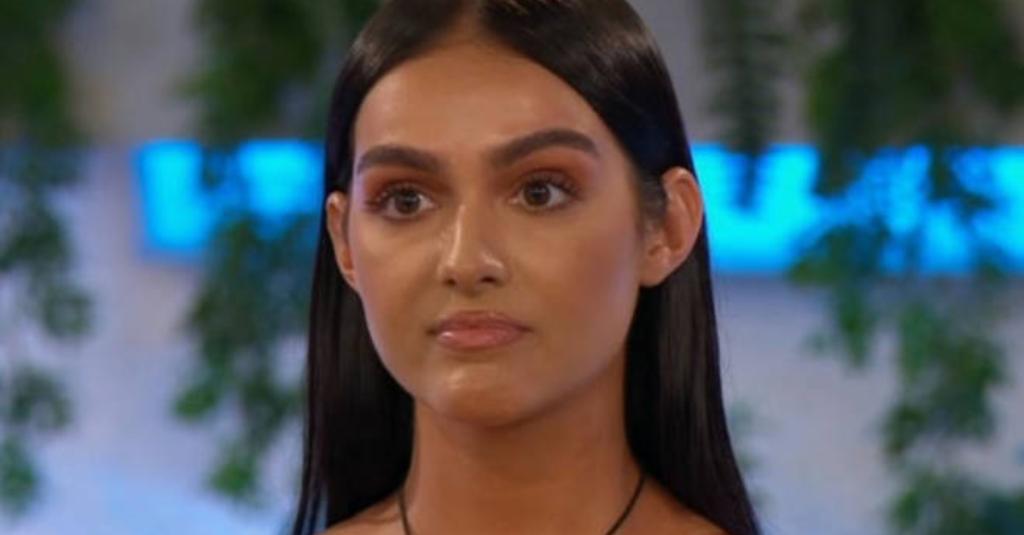 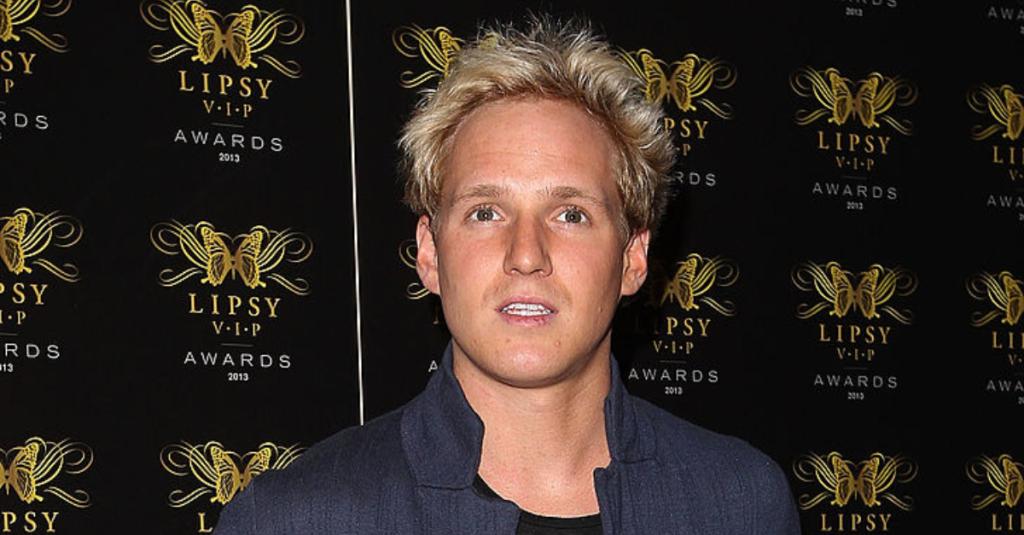