Ahead of Ellie and Charlie being forced to face each other in the Love Island Christmas special, Ellie's Islander besties took to the radio to set the record straight about what really went on between them - and revealed some heartbreaking details about what happened when Ellie discovered she'd been dumped.

Of all the Love Island 2018 breakups, Ellie and Charlie's was probably the most dramatic - although it faces stiff competition from 'Loyal' Georgia and Sam's bitter split.

All had seemed to be going so well for the couple, but days after posting matching loved-up Insta photos of themselves holidaying in Switzerland, Charlie informed us all via his Instagram story that he and Ellie had decided to split.

However, it turned out that Charlie was not just telling the fans but his Insta story was his way of letting Ellie herself know that she was dumped - which is seriously muggy behaviour if you ask us.

Poor Ellie was understandably shocked and heartbroken and it was a while before she was even able to speak about the split. However, she didn't take long to bounce back - in large part thanks to her solid gang of girlfriends that she'd made whilst in the villa.

Now, Samira Mighty, Laura Anderson and Zara McDermott have revealed all the details of the day Ellie was unceremoniously ditched by Charlie - and it's certainly not pretty...

Check out the video above for the girls' shocking revelations in full! 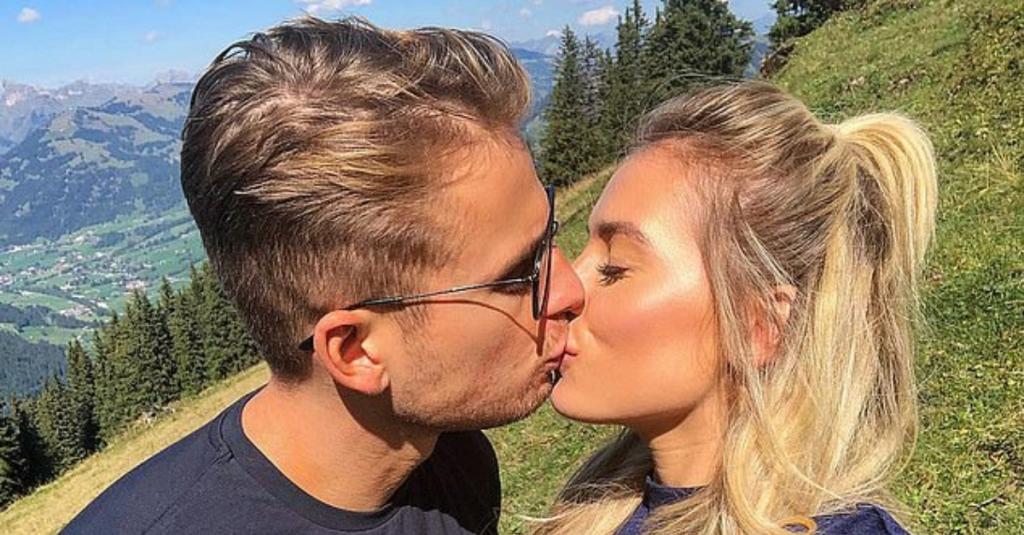 Revealed: Charlie Was Caught Out CHEATING On Ellie