Love Island contestant Ollie Williams, who walked out of the villa earlier this week, has slammed claims that he was axed because of the backlash to hunting photos that emerged online. In a furious statement, the 23-year-old denies shooting the animals in the photographs.

Ollie Williams was the first contestant to leave Winter Love Island 2020 – after a mere three days in the villa. Whilst Ollie – who was coupled up with Paige Turley - claimed he was leaving the show due to realising that he was still in love with his ex-girlfriend, sceptical fans reckon it might have been due to the backlash caused by photos of Ollie posing with dead wild animals.

Whilst ITV responded to complaints and petitions about Ollie’s inclusion on the show by saying they had no intention of removing him, days later Ollie decided to walk out of his own accord. Coincidence? Viewers aren’t sure but Ollie has now claimed that he had no knowledge of the backlash before leaving the villa.

In a statement, Ollie said: ‘I had no knowledge of the stories until I had left the Love Island villa and all cast members are unaware of any news stories while they are on the programme. My reasons for leaving Love Island are, as communicated on the show. I did not shoot any of the animals shown in the photographs, nor have I ever shot as a trophy hunter.’

Whilst the photos that have been seen online do seem to suggest the contrary, Ollie claims that they come from volunteering on a conservation trip in Mozambique in which old and sick animals were culled. According to Ollie, he was present only as an observer. Meanwhile, Ollie insists that the Cornish Sporting Agency hunting business which is registered to him ‘has never traded’.

Ollie ended his statement by saying: ‘I feel very passionately about conservation and will continue to support sustainable conservation causes around the globe. These benefit the natural world and the animals which live within it, even if certain elements appear controversial when viewed out of context. As I am no longer in Love Island, I will comment no further on this issue.’ 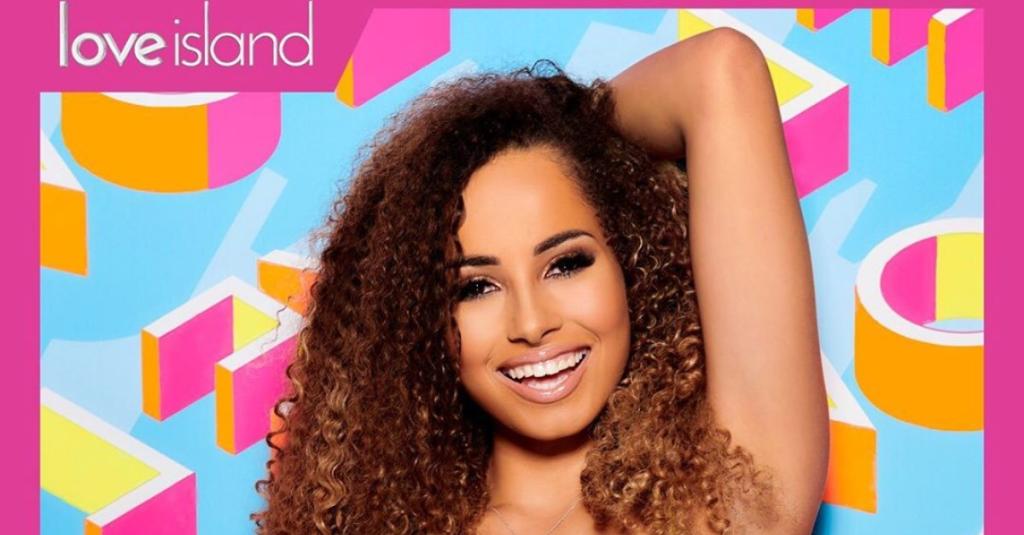 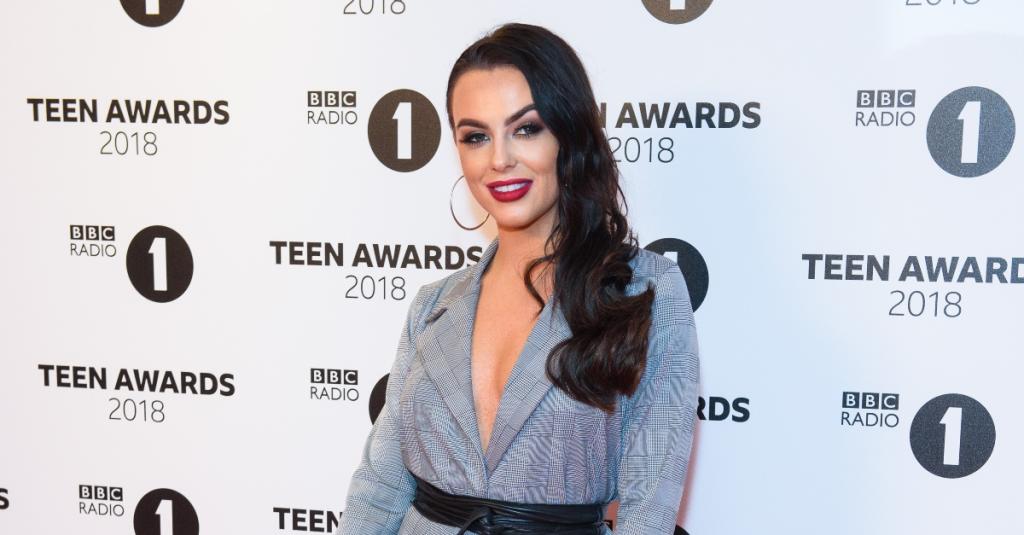