The former officer has become a fan favorite in the popular ITV2 series Love Island, however he could be at risk of getting canned from the series after news broke that his former bosses at the police force are investigating him for 'improper conduct' during his time at the force.

Mike Boateng, 24, a former police officer for the Greater Manchester Police recently stepped into the limelight with his debut on the current Love Island series on which he coupled up with Leanne Amaning.

According to Mike, he left the police force in order to participate on Love Island but news recently broke in The Sun that he may have quit over slightly more nefarious circumstances. Yet another dramatic twist on this series of Love Island as just two days after the show began Ollie Williams quit the show after being exposed to his links to big game hunting.

It's been uncovered that Mike is the subject of an investigation taken on by the police's Professional Standards Branch in regards to possible 'improper conduct charges' that could be brought against him.

In an interview with the Sun a source said:

'Mike says he left the police to take part in Love Island. But it was more likely the real reason was he was facing improper conduct charges.'

Mike is the first cop to take part in the Love Island series and is now a favourite to win after his coupling with Leanne. He admitted in a pre-show interview that he used his status as a cop to gain the favour of women in the past.

'I can use cheeky lines about getting handcuffs out! it normally works.'

In regards to the investigation, we can only speculate what kind of 'improper conduct' is said to have taken place as ITV has made no comment on the inquiry and the Greater Manchester Police released a statement saying:

'Allegations were made regarding an officer in 2019 which are currently under investigation by the Professional Standards Branch... It is inappropriate to comment further whilst the investigation is ongoing.'

Mike denies the allegations, therefore, only time will tell if he can truly be trusted or not, however, the producers over at ITV seem to be fully behind their man as a statement was released on Mike's Instagram.

We do indeed hope these allegations are completely false as he is quite a charismatic and fun-loving individual and we do love seeing him on screen! 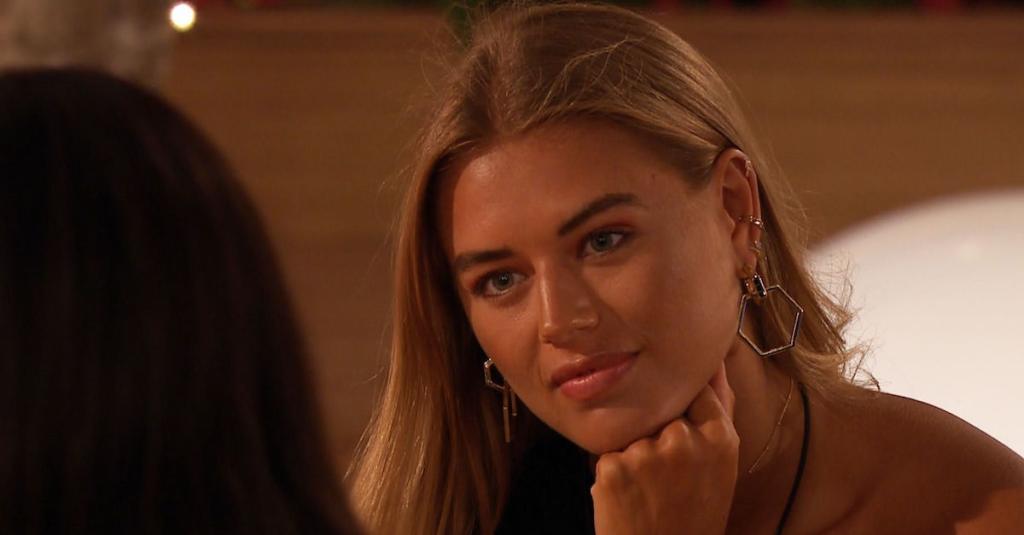 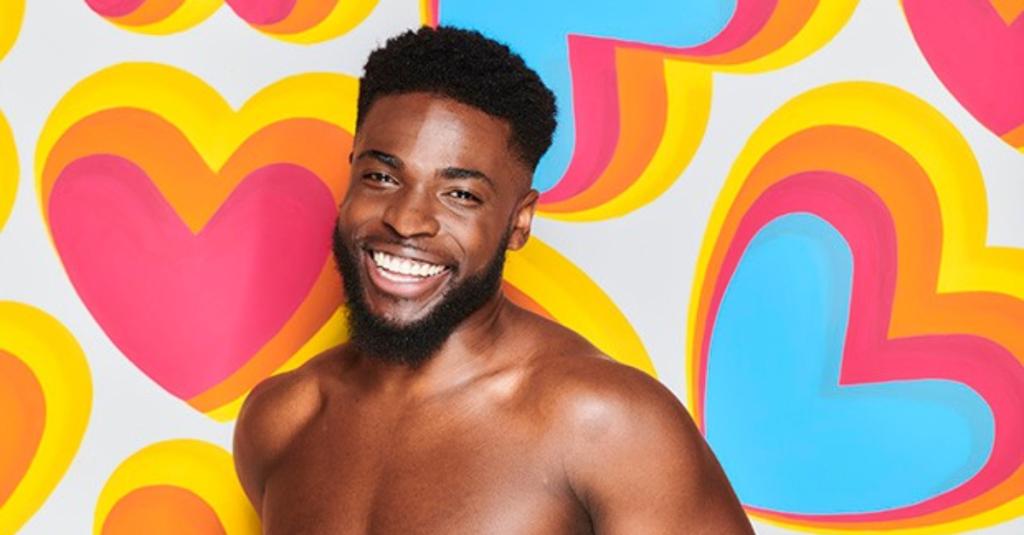