As her boyfriend Wes Nelson gears up for his appearance in 2019's series of Dancing On Ice - which is set to kick off in just a few weeks' time - Megan Barton Hanson has landed herself in hot water for comments she's made about Wes' new endeavour.

Wes Nelson has had a bit of a bumpy ride ever since it was revealed that he would be taking part in Dancing On Ice - and we're not just talking about falling over in the rink!

This week, his professional partner has been quoted as saying she's worried about Wes' commitment as he's skipped vital rehearsals in favour of a holiday in Mauritius with Megan.

Having returned from his break in the sun, Wes is not back on the ice and playing catch up but Megan may have made things a little awkward for Wes as her comments about his participation have seriously riled up new colleague and Dancing On Ice pro Matt Evers.

Evers has even gone so far as to label Megan 'sexist' - something that is sure to upset the Love Island star, who is a proud feminist.

Check out the video above to hear what Megan said - and why Matt Evers took it so badly... 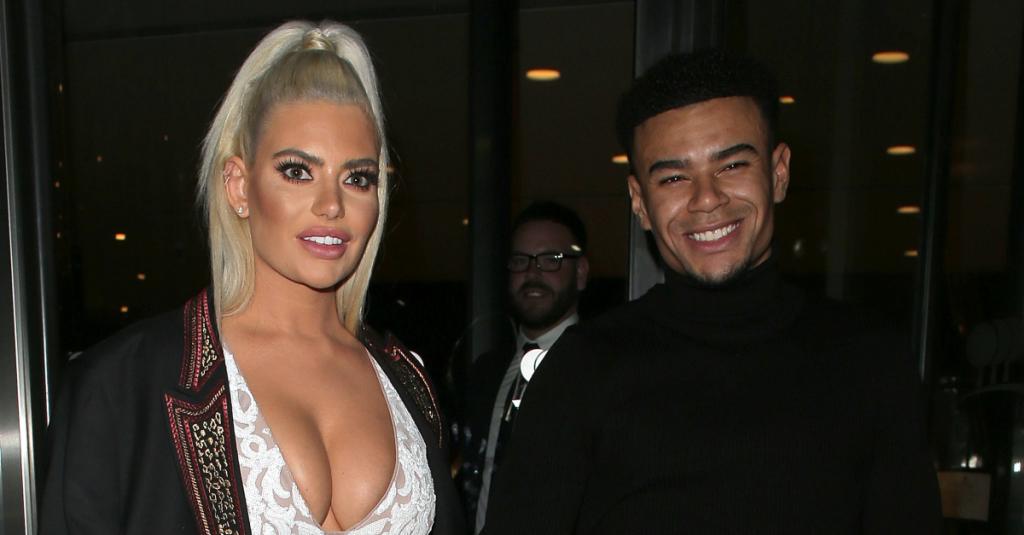 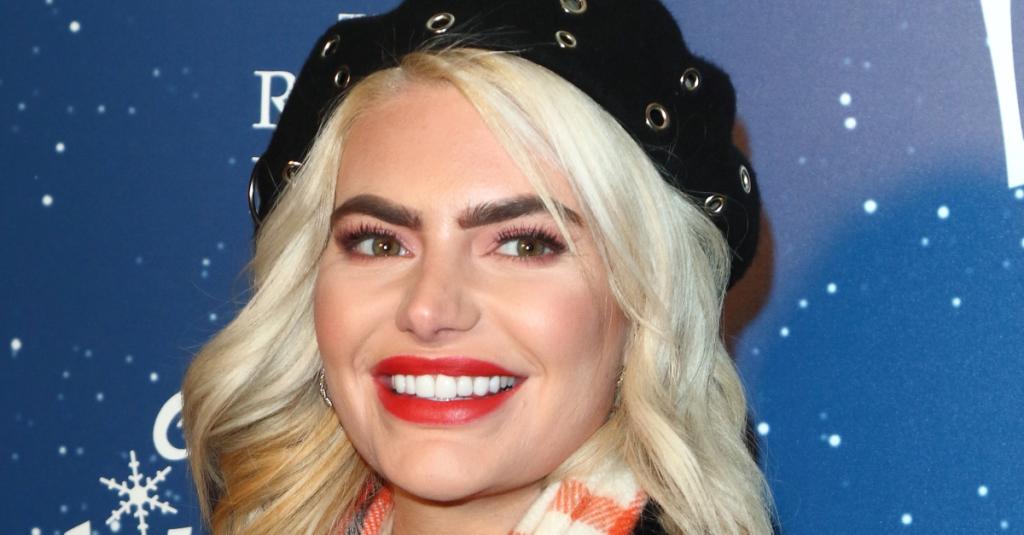