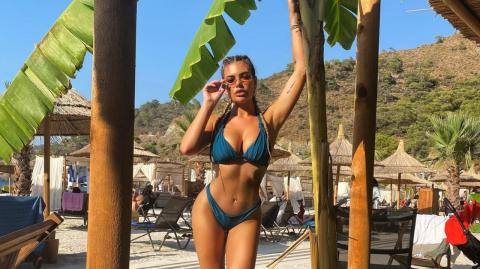 Megan Barton Hanson admits she ‘got aired’ by Maura Higgins

Love Island 2018 star Megan admits she has a crush on Maura and slid into her DMs - but ‘got aired’.

I think she's stunning, I think she's a powerful, strong woman. But, I don't know if she's bi. But hopefully one day.

In a candid chat this week with Jack Fincham and the Heat Magazine, Megan opened up about her crush on Maura. However, she admitted her crush seems to be one-sided, saying:

I've slid in her DMs and got nothing… Maybe I just sent an emoji, just dipping the toe in. Got absolutely aired!

This isn’t the first time Megan has shared her feelings for Maura. Last summer, Megan told The Tab:

I’d love to have coupled up with Maura. I think we’re so similar in so many ways, like our views and stuff – but I don’t know if I could handle her, she’s very high maintenance, but I guess I am too!

Unfortunately for Megan, it sounds like she’s barking up the wrong tree with Maura. While the Irish beauty has said she’s ‘experienced women’ in the past, she’s pretty much confirmed she’s straight, telling The Sun on Sunday in January:

For me it’s definitely men — well I would say men, but it’s Chris.

Maura is currently single after splitting up from Chris Taylor at the start of last month after seven months as a couple. The Irish beauty told fans she was heartbroken by the split but both she and Chris insisted that there was no wrongdoing on either side and claim that they’re still close friends. 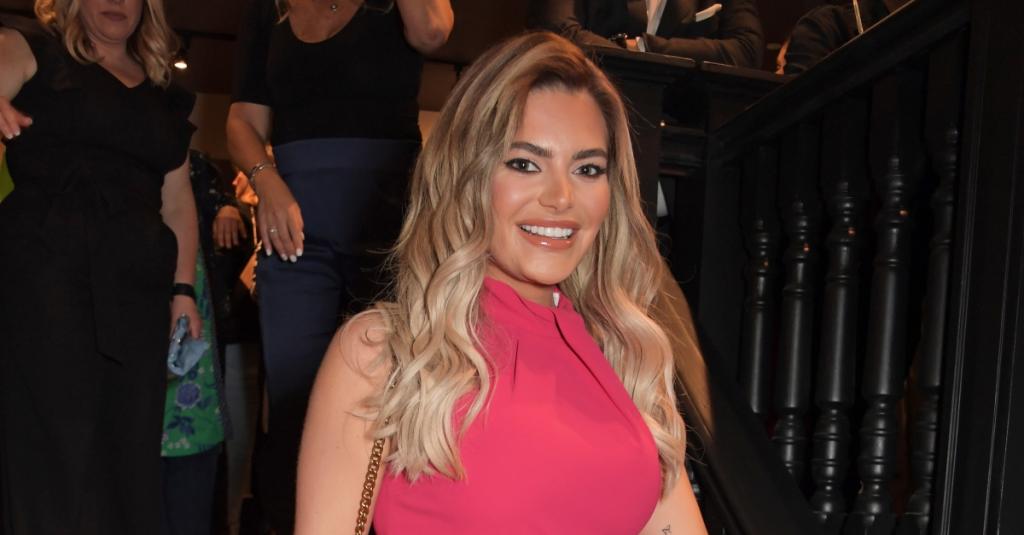 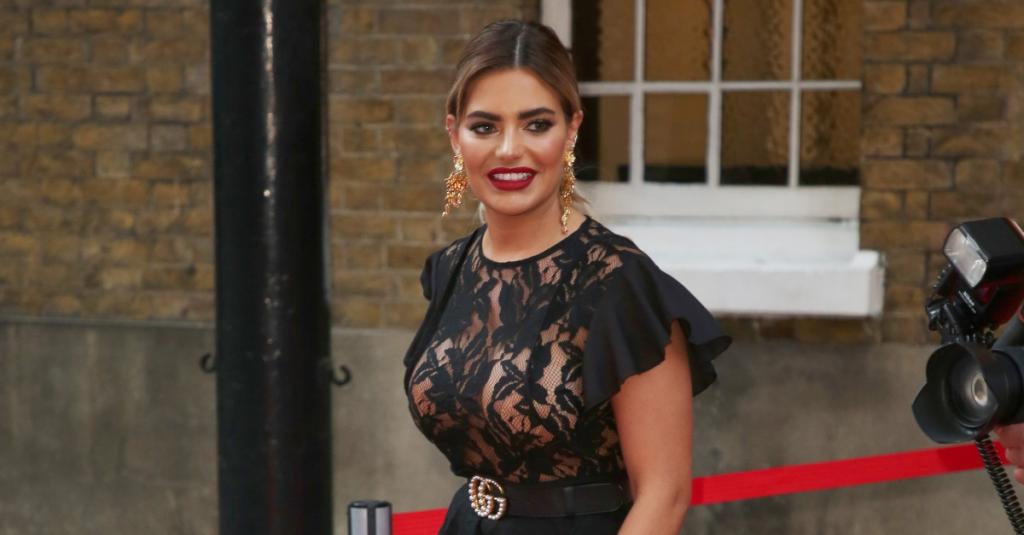 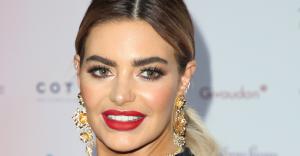 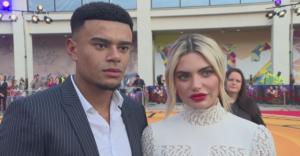 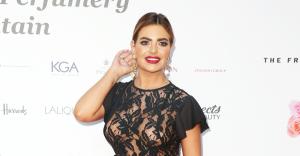 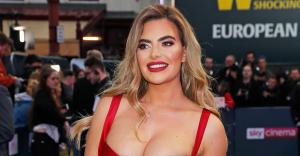 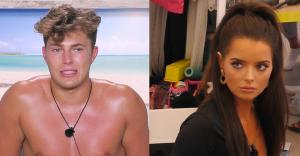 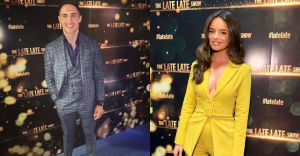