Last night’s episode saw another contestant kicked from the Love Island villa, but despite being one more islander down, the villa is still filling up. Check out the video to find out more!

Love Island, the nation’s most-watched reality TV show, has spanned the course of five weeks so far, so with little time left under the Majorcan sun, you would think new couples would struggle to convince the public of their true feelings in order to snag the £50,000 prize.

Despite this, bosses are keen to send in three new bombshells to shake up the villa dynamics. Not one, but two bombshells are on the hunt for Ovie and another has made it clear he’s seeking out Longford lass Maura, so who knows what could happen!

Harley Brash undoubtedly has the most Love Island connections, claiming she is best friends with Ellie Brown, knows Adam Collard and even bumps shoulders with Amber Gill on nights out!

“Ellie Brown is my best friend, she is amazing, we are like sisters. My mam and her mam were best friends so we’ve know each other since we were little.”

Next up is former Page 3 model, India Reynolds, and sources suggest she could be the one to turn Anton’s head, “She’s irresistible and is bound to catch the eye of Anton whose relationship with Belle is hanging on by a thread.”

Finally, Limerick lad Greg revealed that he and Maura share more than nationality in common as his split from his former partner came while an engagement was on the cards, “I was saving up for a ring but she called it a day after our lives just didn’t work out.” 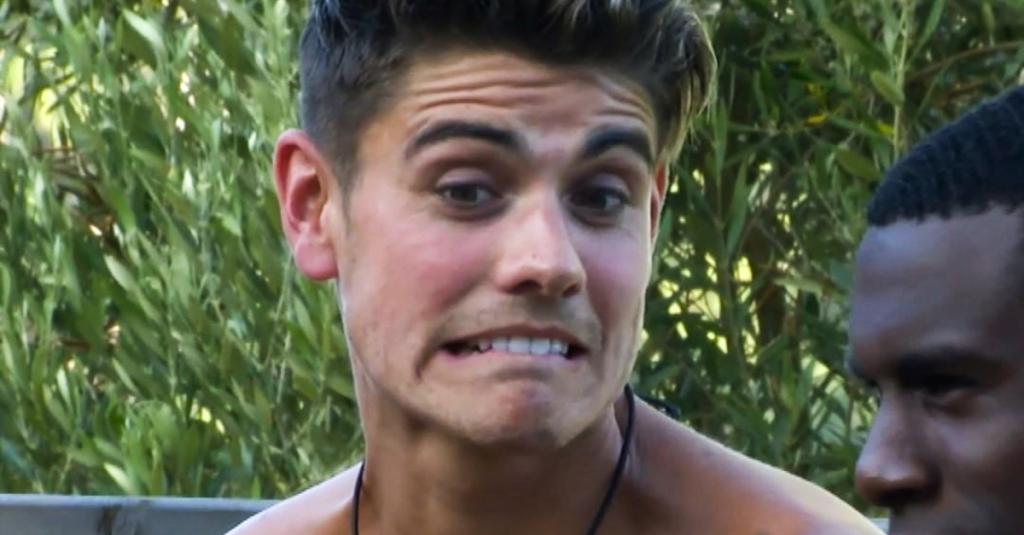 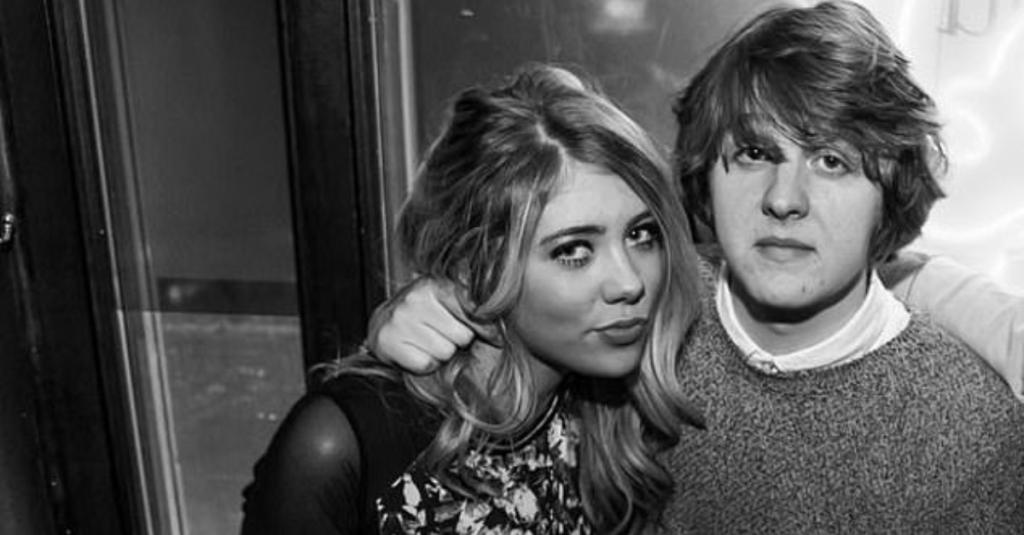