Following reports of Caroline Flack’s shock arrest last week, fans have been worried that the upcoming series of Love Island will be thrown into jeopardy. As rumours swirl about a potential replacement for the 40-year-old presenter, Maura Higgins has just dropped a massive hint. 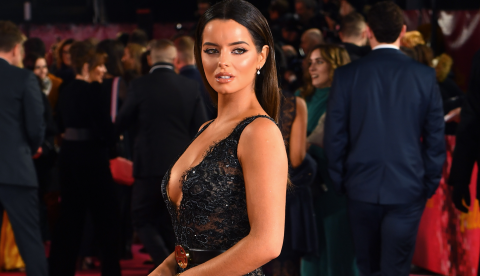 Last week, it was revealed that Love Island presenter Caroline Flack had been arrested and charged with assault by beating after police were called to an incident at her Islington home. A police statement confirmed that Caroline will be called before the Magistrates Court on 23rd December – leaving fans worried that this could spell an end to her presenting Winter Love Island.

Several possible replacements for Caroline Flack have been suggested already – with The Circle and True Love Or True Lies presenter Maya Jama looking like the current favourite. However, it looks like a less experienced presenter may also be a possibility – as Irish beauty and former Islander Maura Higgins has hinted she could be in line for the job.

In a series of teasing Instagram posts, Maura revealed to her followers that she was ‘off to the sun to shoot something very exciting...’. She later shared a snap of herself sitting in a private jet with the caption ‘Do one winter...’, which viewers will recognise as the tagline from the adverts for winter Love Island.

Could Maura really have been drafted in as a last-minute replacement for Caroline Flack? Is she involved in the show in some other capacity? Or is Maura simply having us all on? We’ll have to wait and see – but we should know soon, as winter Love Island is slated to kick off on 8th January 2020. 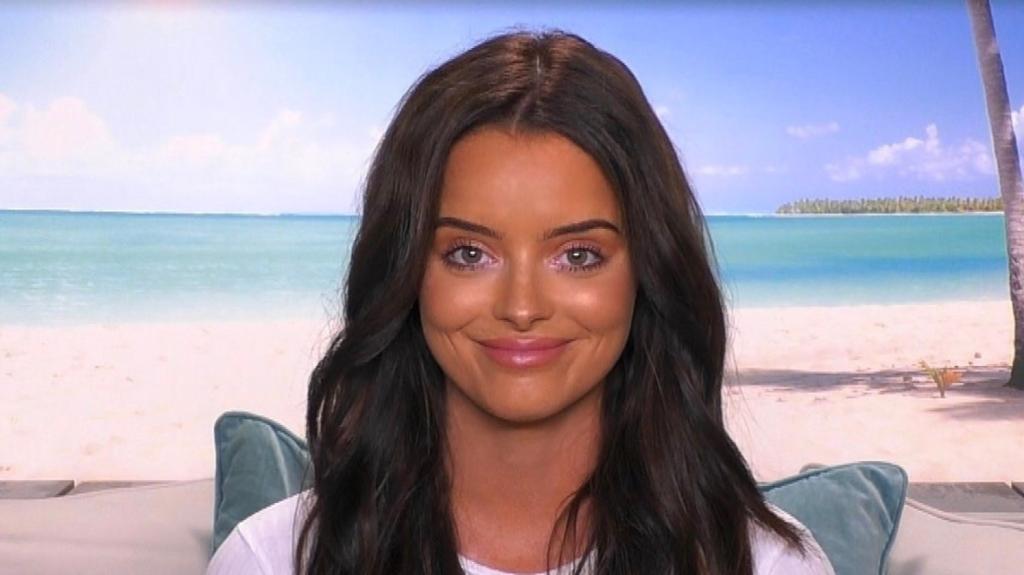 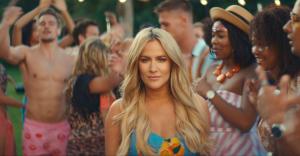 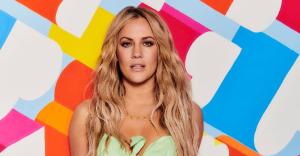 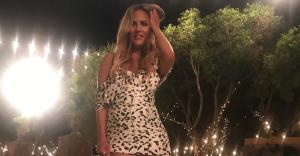 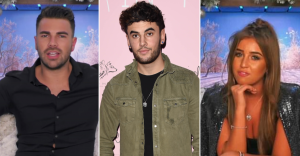 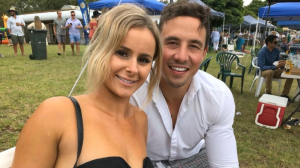 TV & Film, tv
This Love Island winner is set to become a father in 2021 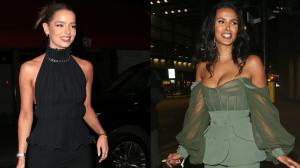 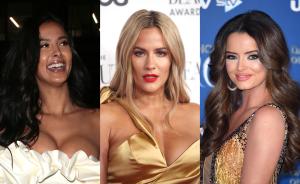