Ahead of Love Island 2021’s return tonight, spoiler pics from the first episode have confirmed the identity of the first bombshell. 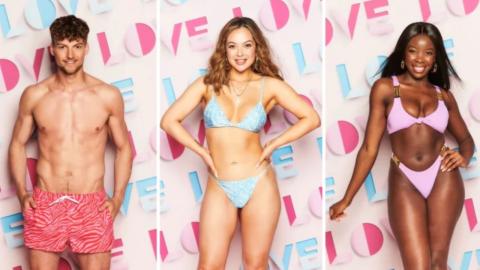 The day has finally arrived! A year and a half since Paige Turley and Finley Tapp were crowned the winners of Winter Love Island, the villa is finally returning to our screens tonight with a brand new batch of Islanders. As ever, the first episode will show the first ten Islanders coupling up for the first time.

The first coupling-up ceremony has already been filmed and spoiler pictures show five girls lined up by the pool in bikinis and heels. Meanwhile, the boys are seen arriving one by one in trunks and trainers—each looking excited to be there, if a little nervous about whether any of the girls will step forward for them.

Meanwhile, the eleventh Islander announced last Monday—Chloe Burrows—is conspicuously absent from the spoiler pics. This would seem to confirm that Chloe will be the first bombshell to enter the 2021 villa. If previous series are anything to go by, she’ll likely arrive towards the end of tonight’s episode to steal someone’s man.

The first bombshell on the show often has a big impact. Last year saw twins Jess and Eve Gale enter the villa as the first bombshell arrival, while Love Island 2019 had Curtis Pritchard and Tommy Fury enter as bombshells after the first coupling up ceremony. Will Chloe prove to be just as iconic? 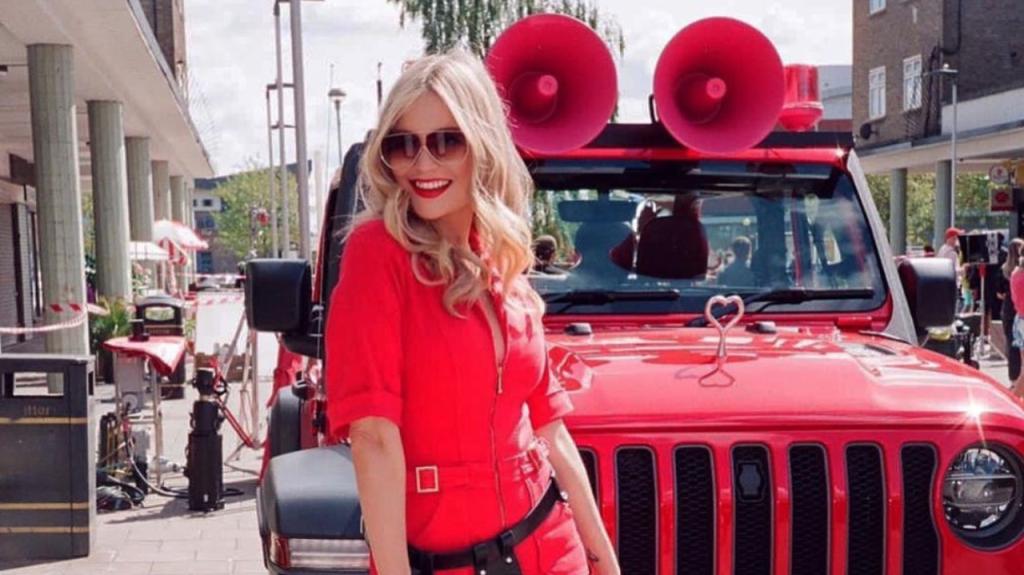 TV & Film, love island
This is the 2021 Love Islander expected to earn the most after leaving the villa
Read more

TV & Film, tv
Another Love Island 2021 contestant may have just been revealed
More