Caroline Flack has been pictured grinning after flying back to the UK from California, where she had been recuperating following her arrest in December. Having apparently cleaned up her act, Love Island producers are reportedly keen to get her back as Winter Love Island suffers plummeting viewing figures.

The Flack is back: Caroline Flack flew back to the UK this week and has been spotted looking happy and healthy in the capital. The 40-year-old presenter stepped down from this winter’s series of Love Island after her assault charge over Christmas and soon after jetted off to California in order to get away from the media storm.

After three weeks away, Caroline is back in London and she’s told pals that she has quit drinking and worked on getting herself healthy whilst she’s been away. According to The Sun, she told a friend that she is ‘having the worst time of my life at the moment. But I’m a strong woman and I will get through it.’

Caroline is still banned from seeing her boyfriend Lewis Burton, despite the fact that Lewis has stood by her and labelled her ‘harmless’. She is due to appear at Highbury Corner magistrate’s court to stand trial on the 4th of March. She pleaded not guilty to assaulting Lewis with a lamp at her bail hearing in December.

It’s looking more and more likely that a return to Love Island could be on the cards for the show’s original presenter as producers have reportedly said they ‘want her back’. However, Caroline definitely won't be returning this series – which is due to end in February - as she’ll first have to get through her trial in March. 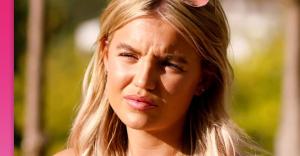 Laura Whitmore was brought in as a last-minute replacement for Caroline Flack for this winter series of Love Island but show bosses are reportedly ‘don’t feel she has the same pull.’ Viewing figures for this series have plunged by 800,000 – although some fans have even suggested that the show could continue without a presenter at all… 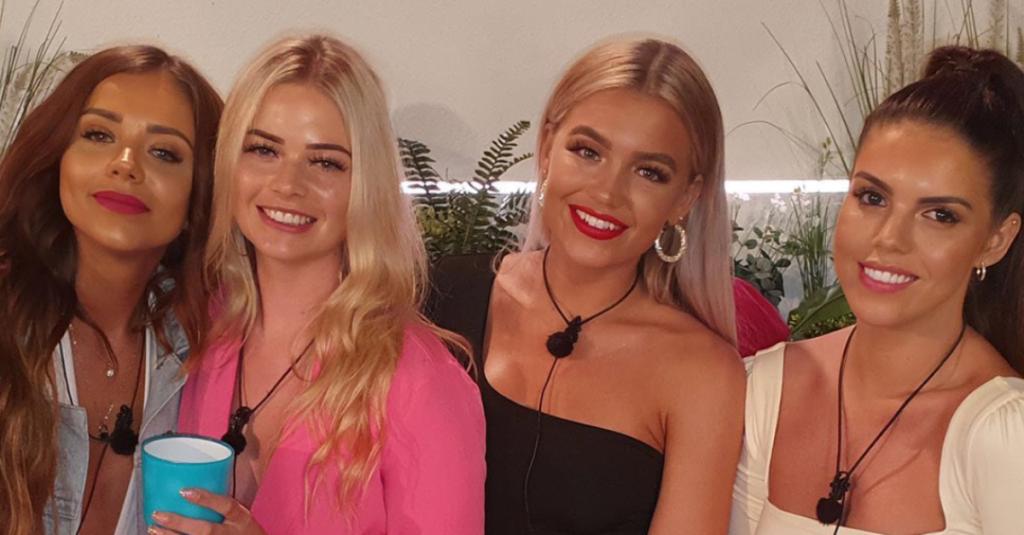 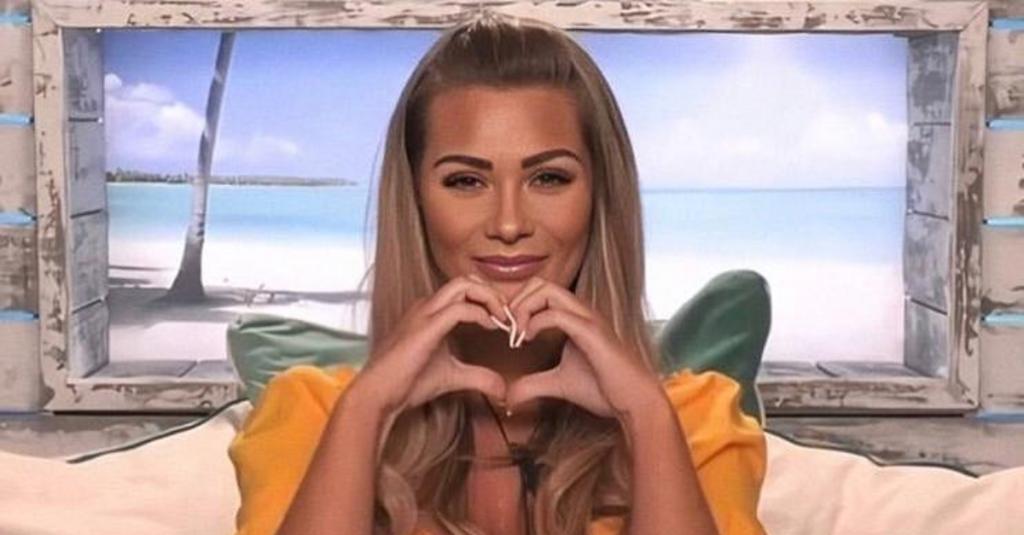 This Is The New Boy Who's After Shaughna