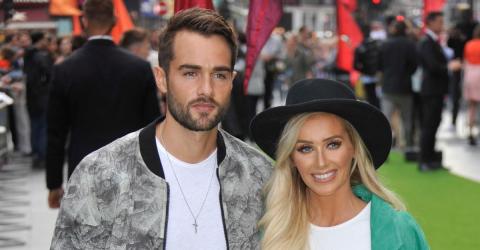 The Love Island runners-up have reportedly decided to part ways...

Laura Anderson was an absolute hero on this year's Love Island. Despite experiencing heartbreak as she was dumped for another girl by not one but TWO guys, she remained dignified and supportive to the other girls in the villa - even taking the high road and forgiving Megan for going behind her back to pursue Wes.

So we were all delighted when Laura finally found happiness with late entrant Paul Knops. The suave model came in to sweep her off her feet on Day 43 and little more than two weeks later the pair had finished runners-up - beaten only by Dani Dyer and Jack Fincham.

Since leaving the villa, they've appeared together in public several times including a joint interview on This Morning, a trip to the premiere for The Festival and numerous club appearances. However they've also been dogged by constant split rumours - as they were pictured in a furious row after a date at The Cuckoo Club in London and as they set off on separate holidays on opposite sides of the world.

Despite previous insistences that their relationship was going well, an insider source has now revealed to The Sun that Laura and Paul HAVE decided to go their separate ways. Check out the video above to find out exactly what happened. 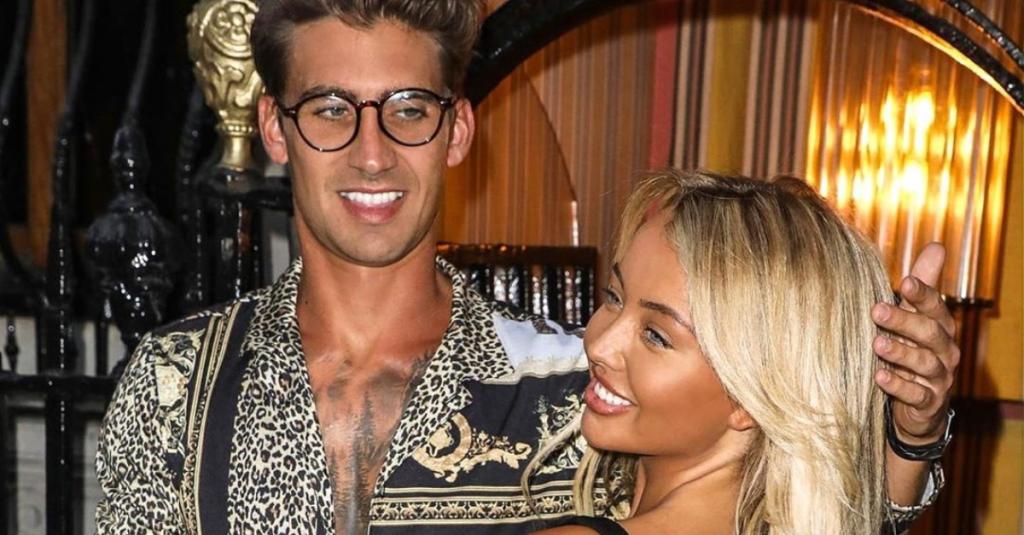 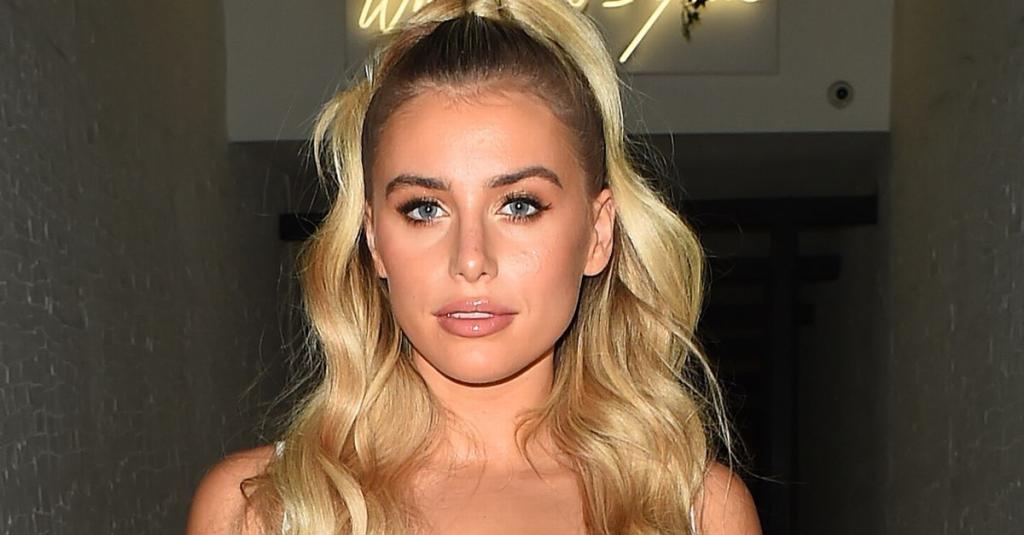